Breaking News: KaratGold Coin (KBC) Has NOTHING to Do with KBC India 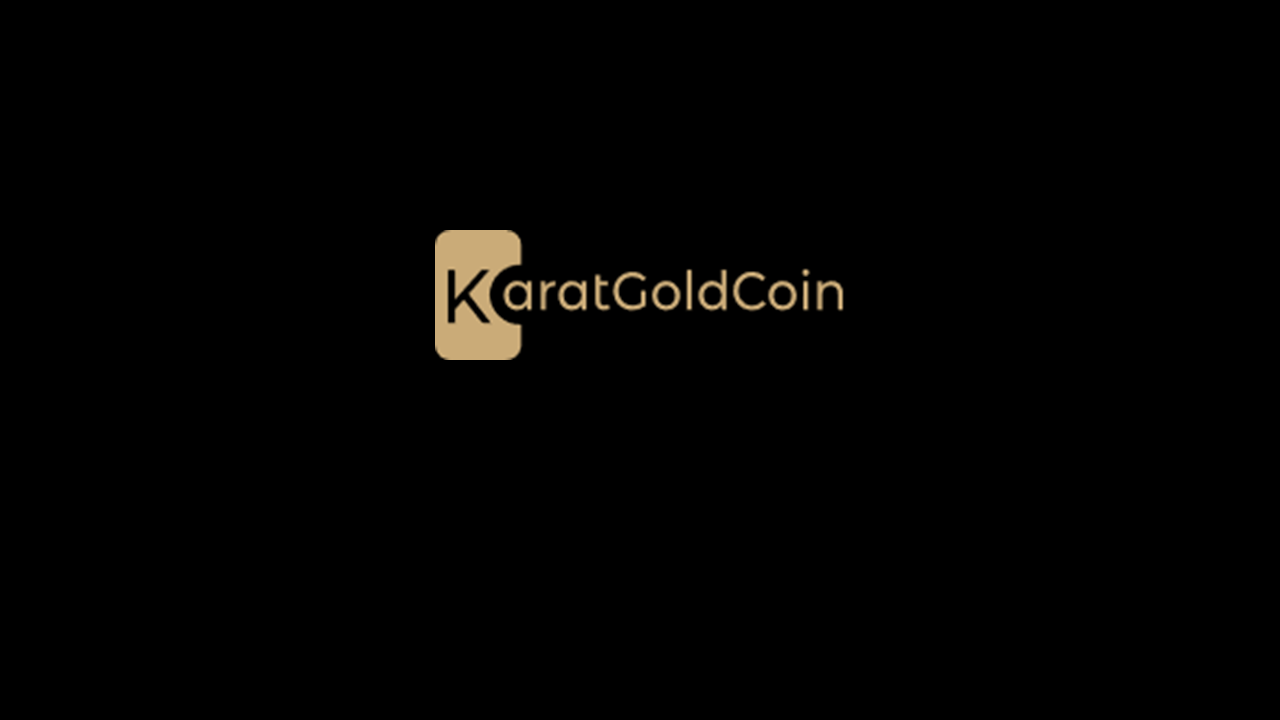 8 July 2019: Recently there were several articles over the media about a Ponzi Scheme called KBC, named after India’s popular Kaun Banega Crorepati (KBC) TV game show. This has nothing to do with our coin, project or our team and the whole case happened in India as reported by crowdfundinsider.com.

We would like to officially announce that our project has no relation to the abovementioned Ponzi Scheme and we would like to warn our community to stay away from it. Our team will never support any sort of project that is created to fraud or scam people and we are deeply concerned about what happened.

It is important to note that even the date of the event differs as KBC India scam happened on November 2017 and KaratGold Coin (KBC) was launched in February 2018 and is live and running project with many delivered products like the IMpulse K1 Phone, K-Merchant payment solution and the Golden Independence Day that was recently held in Las Vegas, meaning that 100 KaratGold Coins can be exchanged to 1 real gram of physical gold in Las Vegas.

There were several other articles over the web about the case, including Cointelegraph.

In conclusion, we would like to again warn our KaratGold Coin community about the fact that we have no relation to that coin and that it is necessary to stay away from schemes like the about Indian case.