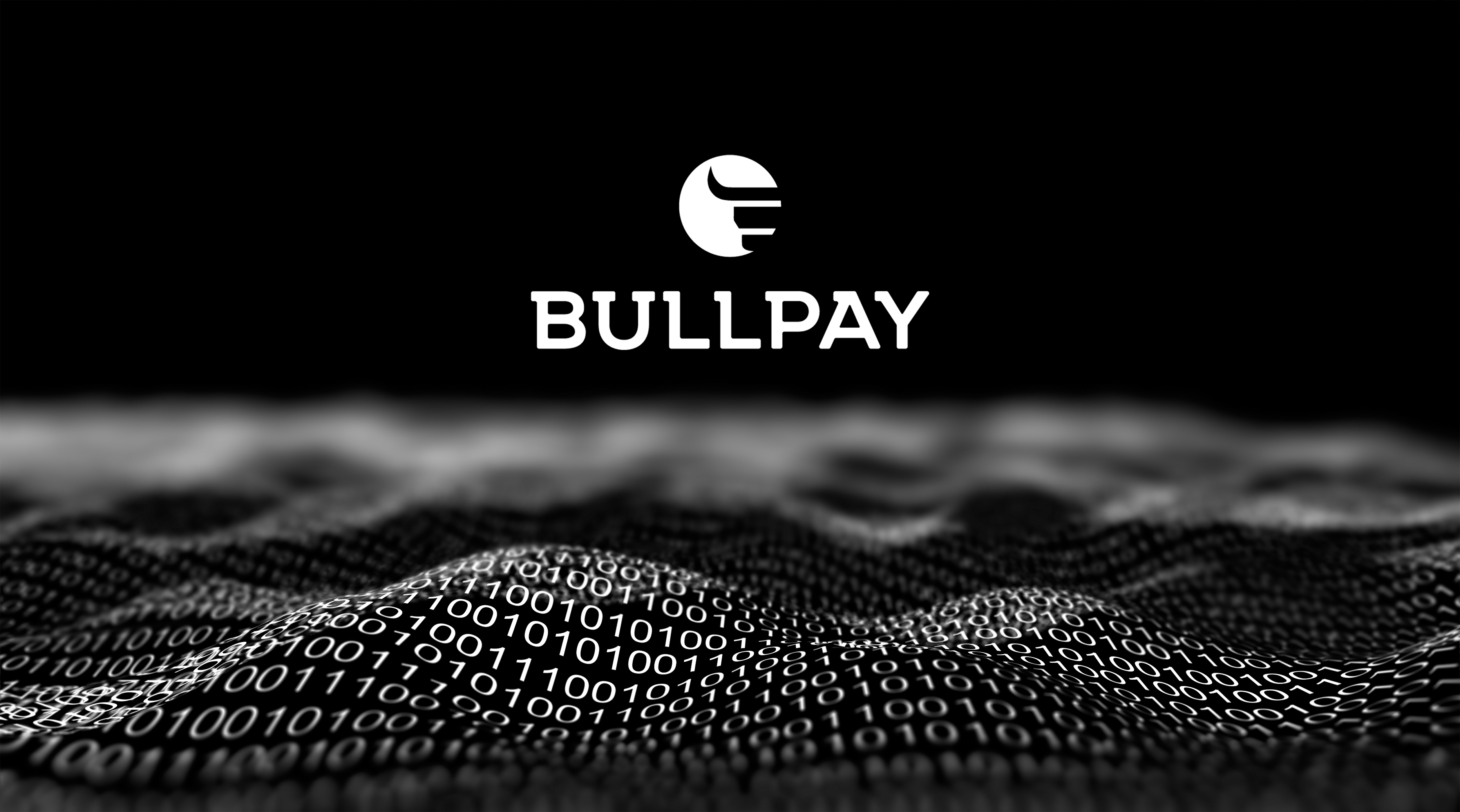 The idea for the services from the need to build a dApp to accept crypto payments for a client’s crowdfunding campaign. The software development team searched for a stable solution, so around a year ago, they decided to work on a project that has now become Longhorn.

There are five main use cases for Longhorn — dApps, wallets, exchanges, payment platforms, and data aggregators — each rely heavily on the blockchains node networks’ stability and responsiveness.

The direct blockchain node communication feels like a more logical way to develop a blockchain-related project — especially for getting transaction data that occurred in the past, like getting a wallet balance or spent and unspent outputs of a Bitcoin wallet, for example. But you still need to process the raw data so it is human readable. Furthermore, public blockchain nodes don’t have the level of stability or scalability fit for enterprise deployments, which means we turn to other solutions — like Blockchain.com’s API or other basic third-party API providers.

Longhorn, on the other hand, indexes multiple blockchain transactions in a readable, searchable manner. Plus, you can rely on Longhorn with its robust infrastructure so you can develop and scale a project with confidence.

As you develop your application, you can implement the API or sandbox test blockchain (Litecoin TestNet).

You will be able to experiment quickly, learn and test many new blockchain-related ideas.

A powerful API call, “Get Transactions,” lets you pull transaction data up to 2,000 results per call. The data can be used for analysing or just recording information you need to develop — like total amounts sent and received, total number of transactions, running balances, detailed audits and more — in a matter of a few seconds.

The other notable API call is “Get Unspent Outputs,” which provides the ability to quickly find unspent transaction outputs (UTXO) to build a new transaction and optionally send it using our “Send” API.

The API is well architected and built to scale with the rapidly growing number of blockchain transactions.

Longhorn is a subscription-based API service, offering six commercial plans, from $50.00 to $2,000.00 per month. In addition, you can request dedicated hosting or dedicated hardware for incredible response times and thruput. A tailored service no other companies offer.

The service provides free accounts, but unlike other subscription API providers, it allows the same features as the commercial plans with fewer API calls, or up to 5,000 calls per day. If you decide you want to increase the number of calls, you can choose to upgrade at any time.