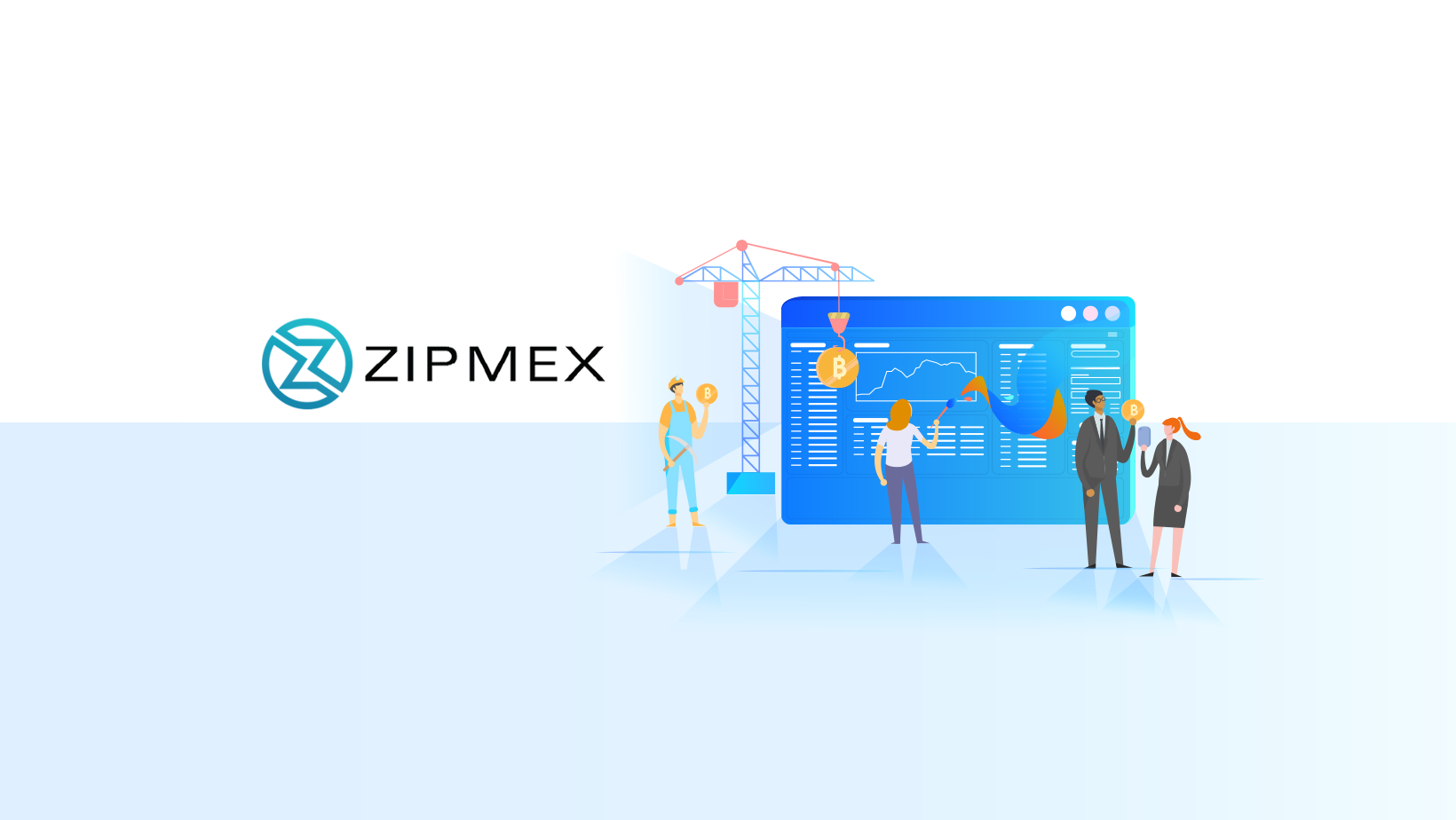 Singapore-headquartered Zipmex has quickly soared to a valuation of US$18 million since launching earlier this year.

The company has just launched country-centric exchange platforms in Indonesia and Australia. “With backing from such an established group within the blockchain industry, we will accelerate our Asia-Pacific expansion plans, with a license-application underway for a Thailand-centric exchange,” said Zipmex co-founder and CEO Marcus Lim.

Co-founded by Japanese author Yuji Akaba, who was a founding member of McKinsey South Korea, the Group has technical partnerships with some of the industry’s largest blockchain players including Cardano, NEO and Ontology, through its own project “Infinito”.

Zipmex will also work closely with Infinity Blockchain Holdings to explore synergies across community awareness and blockchain solutions for B2B and B2C clients, with the potential for future capital-related activities.

“Together with our investment in digital currency exchanges like Zipmex, which is expanding its business and network across Asia, we hope to shape the industry standard and develop a compliant and safe environment for investors with our partners. This is our goal,” said Infinity Blockchain Ventures’s Regional Head Cris D. Tran.

Zipmex has received support from some of Asia’s most prominent finance leaders, with advisory board members including Dr Sathit Limpongpan, the former chairman of Stock Exchange Thailand and Professor Dr Chaiya Yimwilai, the Vice Minister to the Deputy Prime Minister of Thailand.

In addition, Zipmex has received investment from AEC Securities Public Company in Thailand that specialises in securities and investment banking.

“Zipmex brings significant financial knowledge and expertise to the cryptocurrency market and a proven track record of funds management on both our core team and our advisory board,” said Mr Lim.

Zipmex aggregates volume from some of the world’s largest exchanges and OTC desks, aiming to provide significantly higher liquidity and most competitive prices for users.

The company has already partnered with several industry bodies to help legitimise its offerings in the cryptocurrency market, including with Indonesian fintech leader ALTO Group.

“Zipmex’s partnerships and steps towards self-regulation align with our aim to bridge the gap between the worlds of traditional finance and cryptocurrency, to be the Asia Pacific’s most trusted and legitimate digital assets exchange,” said Mr Lim.

Zipmex is a regulated digital currency exchange provider which is seeking to become a market leader in the Asia Pacific region by offering fast trades, high liquidity and a broad choice of cryptocurrencies.

Zipmex is a digital currency exchange provider in the Asia Pacific region, offering faster trades, higher liquidity and a greater choice of assets. Zipmex offers 24/7 support, a suite of advanced trading features and charting tools and a platform that provides users with access to a liquid market for a wide selection of cryptocurrencies. Zipmex was co-founded by serial entrepreneur Marcus Lim who previously co-founded online marketplace Oneflare. In 2016 Fairfax Media purchased a 35 percent stake in Oneflare for AU$15 million.

Singapore-headquartered Infinity Blockchain Group comprises more than 300 developers, researchers, designers, and marketers. One of the founders is Japanese author Yuji Akaba, who was a founding member of McKinsey South Korea. The group has technical partnerships with some of the world’s prominent blockchain players; Cardano, NEO and Ontology through its own project “Infinito”, which is recognised as one of the most technically advanced blockchain platform in the industry. The Group’s R&D base, Infinity Blockchain Labs, specialises in blockchain technology applications across Asia. Infinity Blockchain Ventures is a consulting and development firm dedicated to providing practical blockchain solutions including development support, incubation and acceleration facilities, as well as venture capital funding.