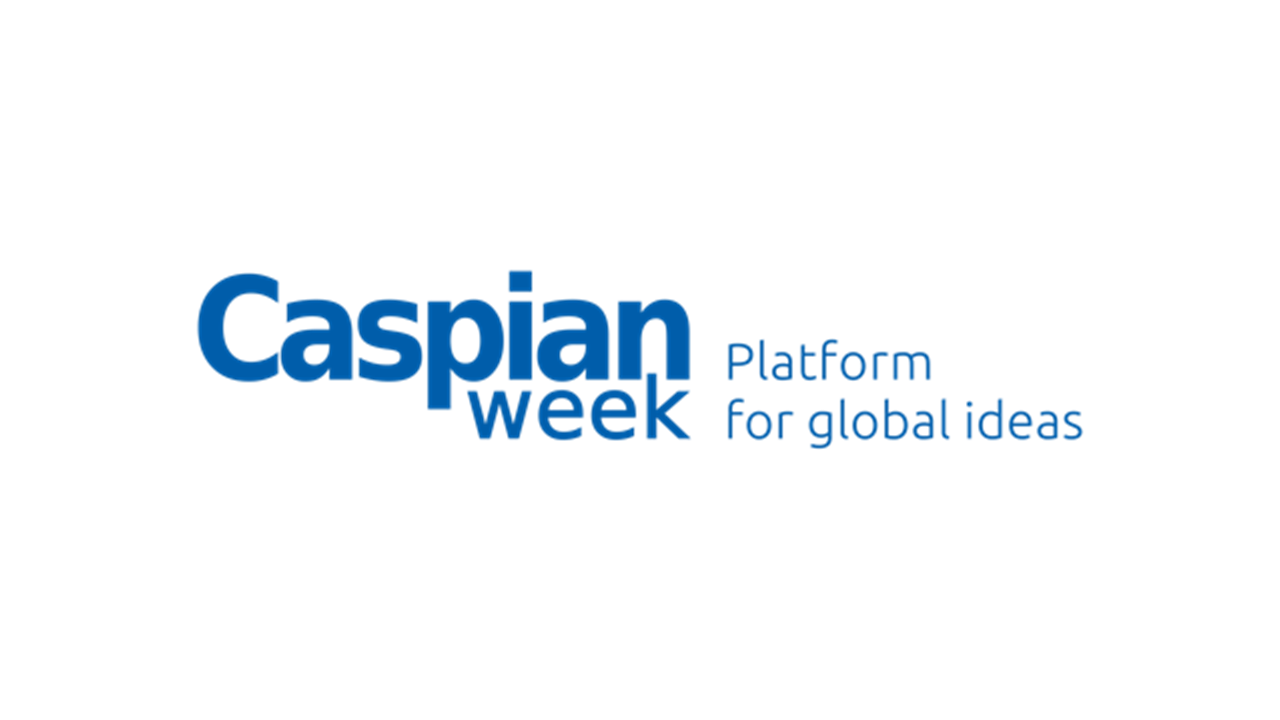 Two new institutions will be launched during the conference: the Caspian Arbitration Society where top legal professionals and arbitrators experienced in the Greater Caspian Region will develop the most innovative set of arbitration rules, and the Caspian Ambassador Club that will bring together the most prominent experts to represent and promote the region.

Vesselin Popovski, former UN official and diplomat, Professor and Vice Dean, Law School, O.P. Jindal Global University, and one of the Caspian Week 2019 speakers, noted: “The Caspian Week has advanced significantly and now has a central stage within the many events in Davos. This year it will launch The Caspian Ambassador- a new initiative, which comes timely after the adoption of the Convention of the Legal Status of the Caspian Sea in August 2018. This club will be composed of eminent diplomats, senior academics and business leaders who will act as a ‘Collective Ambassador’ to enhance a fruitful business environment and globally promote the social and economic development of the Caspian countries.”

The intense business agenda of the five-day conference will be complemented by a spectacular Opening Ceremony, followed by Caspian and Georgian Nights, “Night in Belvedere” Sustainable Fashion show, a Folklore Concert and Gala Dinner. Guests will be treated to unforgettable performances by award-winning singers, DJs, composers and fashion designers.

The Caspian Week conference will be held for the 3rd consecutive year. The inaugural event in 2017 was dedicated to one trillion USD investment opportunities in the Caspian Region and gathered together more than 500 participants. In 2018, with 1300 participants, the discussions were centred around the future of new technologies, with particular attention to blockchain applications. This year, 1500 people are expected to attend the Caspian Week.

The Caspian Week 2019 will take place from 21 to 25 January in the heart of Davos, on Promenade 61, within walking distance of the Congress Centre. Last-minute registration is possible via the official website.

Caspian Week is an annual conference held since 2017 in Davos, Switzerland, during the World Summit. Our mission is to support the realization of the human and economic potential of the Greater Caspian Region and to improve its environmental situation.

The Caspian region, home to some of the oldest civilizations in the world, is made up of five coastal countries surrounding the Caspian Sea – Russia, Azerbaijan, Iran, Kazakhstan, and Turkmenistan. While not a Caspian coastal state, a considerable amount of Uzbekistan’s territory, along with its energy resources, lies within the Caspian’s geological basin. The Caspian countries also have historical and cultural connections with Georgia and Turkey. The Caspian economic, cultural and ethnic ties extend well into Eastern Europe and Asia, making it a real regional hub.

The Caspian Week Conference is organized by Integral Petroleum SA and supported by the Switzerland – Russia & CIS Joint Chamber of Commerce, the Lugano Commodity Trading Association and the International Commodities & Derivatives Association, among others.