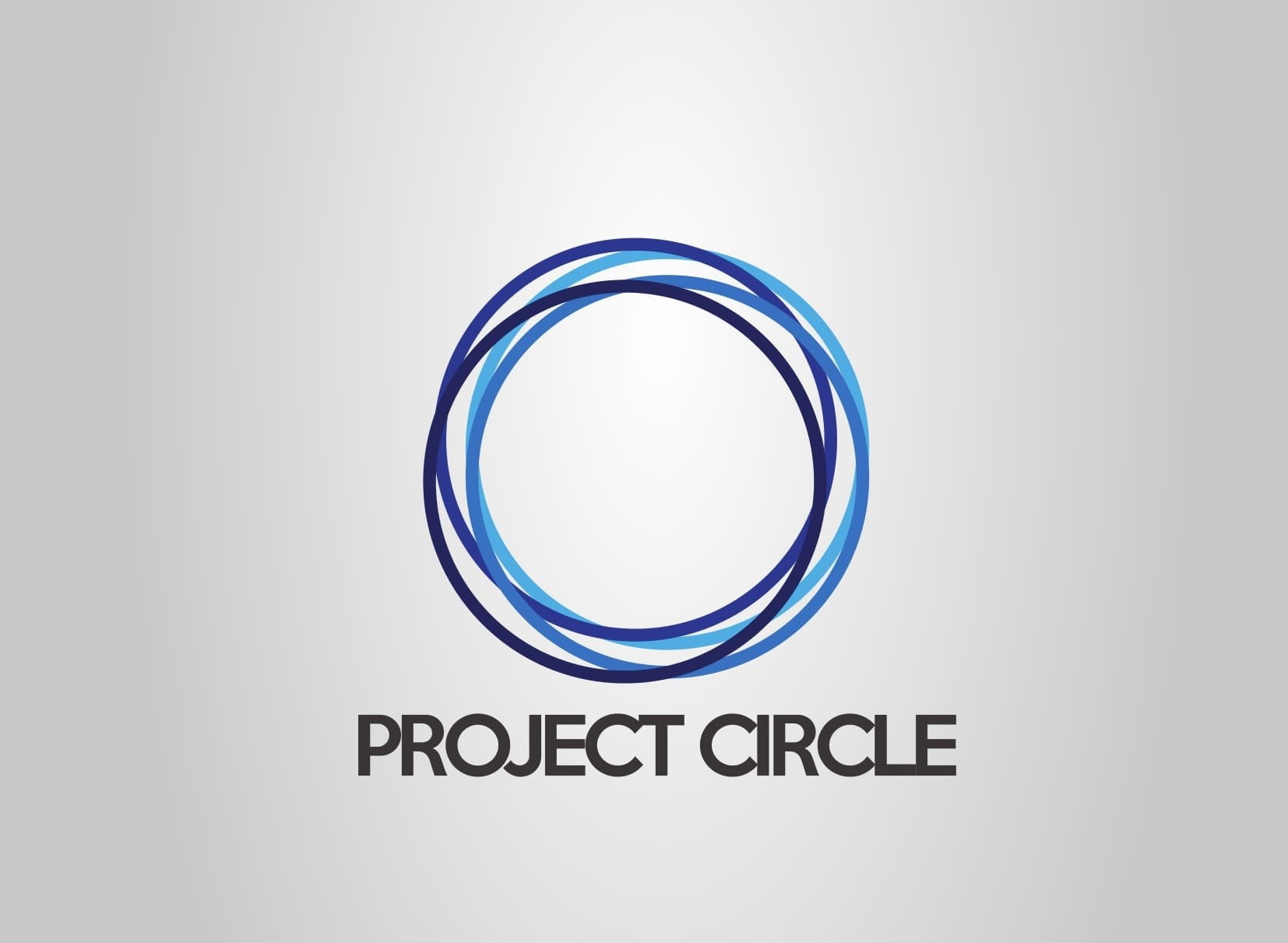 Project CIRCLE is a movement to develop the most fun and exciting gaming platform using blockchain. Users will not only be able to wager on predicting various future events but can also suggest their original predicting events and receive rewards.

The team having studied for nearly 2 years in the crypto industry, throughout Asian region (Japan, S Korea, Taiwan, Philippines, Thai & India) where they were successful in reaching over 10k users and over 360% value increase in their original token, Circle Coin (XCC), which were spread completely offline by word of mouth.

The concept of Circle Coin was designed to provide various entertainment contents, such as traveling, shopping, lottery, advertising, etc. which would accelerate people’s interest in the new crypto industry.

Now, they are on a new challenge to renovate their original Circle Coin Token (XCC) adopting Ethereum blockchain and releasing one-of-a-kind prediction gaming platform, which the token holders would be able to share 80% of the platform’s profit.

The platform will provide various forecasting games, which users would be able to wager on. What is unlike about that? Unlike ordinary table games or betting on sports or races, they will be delivering amateur, yet fun, games that do not involve people’s mediation. Say guessing how many apples will fall into a basket from a tree, or guessing which out of two hamsters will first reach the goal. As long as the game is considered fair without people meditating, pretty much anything can be brought up as actual game contents.

The team aims to have their token listed on major exchanges, but most importantly to change the concept of entertainment using the blockchain technology, for the industry’s further development.

Tags: blockchainCircle Coincryptocurrencygamingpress release
Tweet123Share196ShareSend
Win up to $1,000,000 in One Spin at CryptoSlots