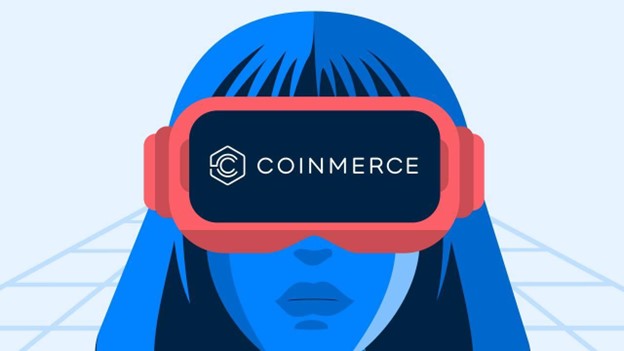 Financial systems have taken a different turn since the launch of cryptocurrencies in 2009. Not only did the world experience the meteoric rise of digital assets, but technology advancement also increased, making it easier for financial transactions to occur efficiently.

Consequently, many blockchain platforms came to life as more individuals adopted cryptocurrencies. However, these blockchains, backed up by the internet, vary in efficiency, transaction speed, and security. Therefore, the blockchain technology functions are limited to the strength of the internet.

Why is the Internet Vital to Cryptocurrency?

The history of the internet began with the development of Web1 in 1989. This early version of the internet had fewer functionalities than we have today. For example, Web1’s website designs were only used for written content. Additionally, it provided very little interaction where users could exchange information, making it impossible to interact with the website.

Think of the forming of blocks and giving colours. PHP was used to store data in a database and to display this data when asked. Web 1.0 is the first form of the internet that provides a few ways of supporting user interaction or content contribution.

Web 2.0 was launched between 2000 and 2005. This development led to the advancement of websites created and programmed with advanced languages, such as Javascript, HTML5 and CSS3. These programming languages gave developers more options, which also led to the creation of more complex websites.

Websites like Facebook, Twitter and YouTube are part of Web 2.0. This is because users can interact with these websites, allowing them to communicate with others. For example, on Facebook, you can send a message to Facebook’s server, which makes the message visible to the addressee.

In this interaction era, people can upload a video to YouTube, allowing anyone in the world to view this video. So Web 2.0 is the basis of communication over the internet. However, Web 2.0 won’t be the last phase because Web 3.0 is in total development.

Benefits of Web 3.0 on the Blockchain

A blockchain is a digitalised ledger with a network of computers that keeps track of every information posted online. Therefore, no one has total control over the data. While it is normal for you to feel that your information is not secure, the blockchain only shows information to the right persons.

Because cryptography is used, each user has its own public and private key. When you own the correct key combination, you can view data and act as the data owner. Therefore, the private and public keys as actual keys that give you access to the part of the blockchain that only you should have access to.

This development makes a blockchain safer than the current internet we know as Web 2.0. Leading cooperations, like Google, Facebook and Twitter, currently own their users’ data. This data is stored on servers owned by these parties.

The metaverse is a virtual world that is powered by Web 3.0. In the metaverse, you can perform all kinds of activities. For example, it is possible to communicate and interact with other users, allowing you to hold a meeting in the metaverse. You can also attend parties, a live concert by your favourite artist, and shop in one of the many stores the metaverse offers.

Web 3.0 is the newest form of the internet based on blockchain technology. It stems from Web 1.0 and Web 2.0, which both focus on creating websites and communicating between users and web servers.

With Coinmerce, you can venture into the world of cryptocurrency on a Web 3.0 platform that offers the best experiences for both beginners and experienced investors.

If you want to invest in Web 3.0 cryptocurrencies, consider looking at layer one blockchains, such as Ethereum, Solana, Avalanche and Polkadot,  on Coinmerce. After all, they are considered the foundation of Web 3.0 as it will look soon.