by
in
Reading Time: 2min read 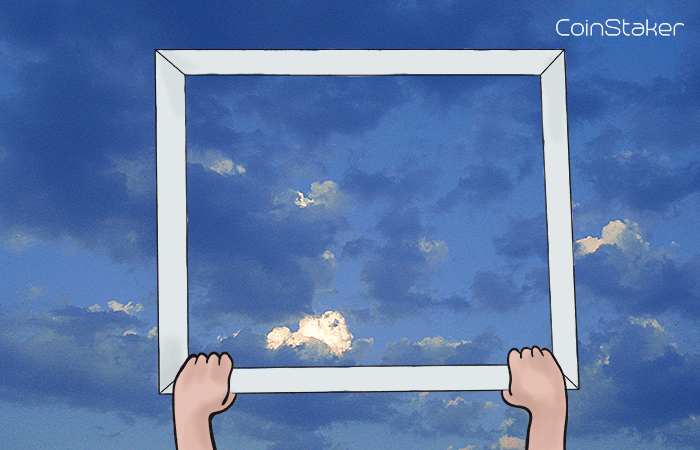 For a few months the team worked together with independent auditors to create a detailed Transparency Report. In it, you can find details about the company’s strategic plan and actualized financial performance of all four of their business ventures.

Here, we will discuss only the details of Cointed’s structure. If you want to get a general idea of who are the amazing people behind Cointed and how they work, check this rundown of the company.

However, the team has opted for a step inside the Asian market. It has been pinpointed as the biggest growing market for the future, and the best way to capitalize on this is to set up HQ in Hong Kong.

To make the move, share ownership will be transferred from Cointed Austria to Cointed Hong Kong. Both management and the team remain unchanged. The subunits’ managing will be divided among Christopher, Charli, Daniil and Wolfgang.

The change will make penetrating the local market and getting licences easier. Also, it brings better access to the whole Asian market, which makes it a golden opportunity.

The CTD token will be issued by the Hong Kong HQ. As headquarters, it’s the holding company of all of the other Cointed Business Units. The process of transferring ownership from Cointed GmbH to Cointed Hong Kong is under close audit by Deloitte. You can find the pre-contract in the attachments.

HQ is being changed, but Cointed Austria will continue its operations normally, as it’s crucial for the European market. It’s also key because it operates all of the ATM machines of the company in the area.

This branch is responsible for the company’s mining operations. Although most servers are still away, soon they will all be under one roof in Sweden. The mining hardware and other equipment is already there and operating.

Turkey is emerging as a big player on the crypto market, and Cointed is up to make the most of this. This business unit operates 15 pieces of the self-developed crypto ATM model X and is active in selling hardware already.

In the near future, the Cointed Online Exchange will be online in Turkey too.

Four SBUs will be formed in strategic locations: Italy, Spain, Cyprus and Hungary.

Setting up Strategic Business Units (SBUs) across many countries is essential for a successful expansion.

Italy and Cyprus are surfacing as the next brimming crypto markets, and make a natural move. An SBU in Spain will not only open the relatively new market there, but also serves as an ideal stepping stone to other spanish speaking countries.

Wrapping it all up

Cointed have been preparing their Transparency Report for almost two months. It’s showing that Cointed has not only spearheaded its market, but also is the first to take up the transparency banner.

The Cointed team is working hard to hit all the switches so make sure to follow the latest Bitcoin News!