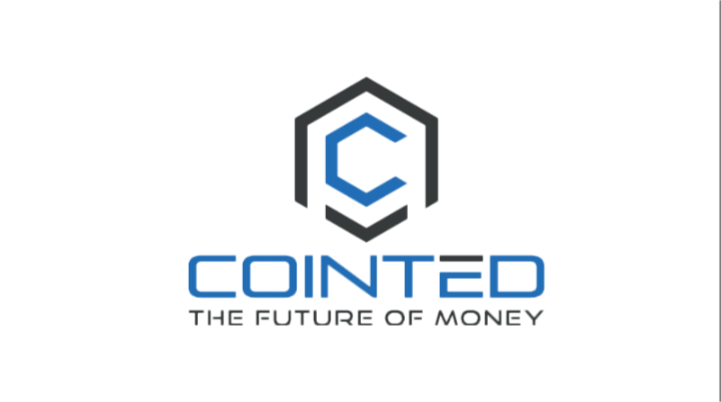 We already told you the story of how Cointed became Europe’s leading provider of Bitcoin ATMs in our latest Bitcoin News. Yet, getting to the top and staying there are two separate battles. The CEO Wolfgang Thaler and assistant manager Jimi Aho shared with us how they plan to maintain the company’s competitive advantage and stay at the top.

In their transparency report, you can find that the company owns 116 machines, out of which 70 are already operating. They are adding a new location almost every week! As most other Bitcoin ATM providers Cointed has two models: One-way and Two-way.

When it comes to this provider, bitcoin ATM is a misleading term. Cointed’s ATMs can support any currency the client wants to be listed on their exchange. Together with that soon all machines will have NFC support for mobile payments.

What is NFC and why it matters

NFC stands for near-field communication. Basically, it allows two devices placed near each other to exchange data. Most payment devices from POS terminals to mobile phones like the iPhone 6 and Galaxy X9 use this technology for mobile payments. The only requirement is for both devices to be equipped with the NFC chip.

If you wish to learn more about this technology, this article is helpful.

Ever since mobile payments were first introduced Asia/Pacific has been the biggest market. Only for 2016, the people in Asia paid a 100 million more through their mobile phones than Europeans. See the numbers. Since Cointed wants to grow in that market, having this feature is a big step forward.

This is why Cointed’s focus is Asia. Becoming a leader in Europe is surely a big achievement. Unfortunately, most countries in the EU are experiencing economic stagnation and fewer people are actively involved with crypto.

Whereas Asia is the largest market for crypto. Many young people are making a living by trading crypto or mining. Catering to that market is essential to the success of most blockchain projects.

Nevertheless, new locations will be installed throughout Europe. Think Spain, Italy, and Hungary. As well as that Cointed is already cooperating with companies in Indonesia, Hong Kong, and Japan. These partners will help with the distribution of our ATMs on a large scale. Until now Cointed used external suppliers for their ATM machines. However, this year they released their in-house built model called “X’’.

The team chose to develop their own machine after a series of attempts by criminals to break the ATMs frames and steal the available cash. This is why model X comes with a stronger case to stop even well-equipped robbers. As well as that Cointed have created a proprietary software for their machines that will make the ATM more resilient to hacking attacks.

A cute addition the team made is color variety. Before all of Cointed’s ATMs came in their signature blue. Model X comes in three bright colors – blue, yellow and red. Similar to the color line Apple offers on their iPods and Macs.

Another benefit is that problems with model X will be fixed faster. An issue with models from external suppliers is that they are responsible for resolving some of the issues, slowing the process. In-house manufacturing means faster customer support.

Cointed have created a name for themselves in the cryptosphere. People from Germany are traveling to Austria simply to use their Bitcoin ATMs. Their model X is stepping up the game and they also have other prototypes in the pipeline.