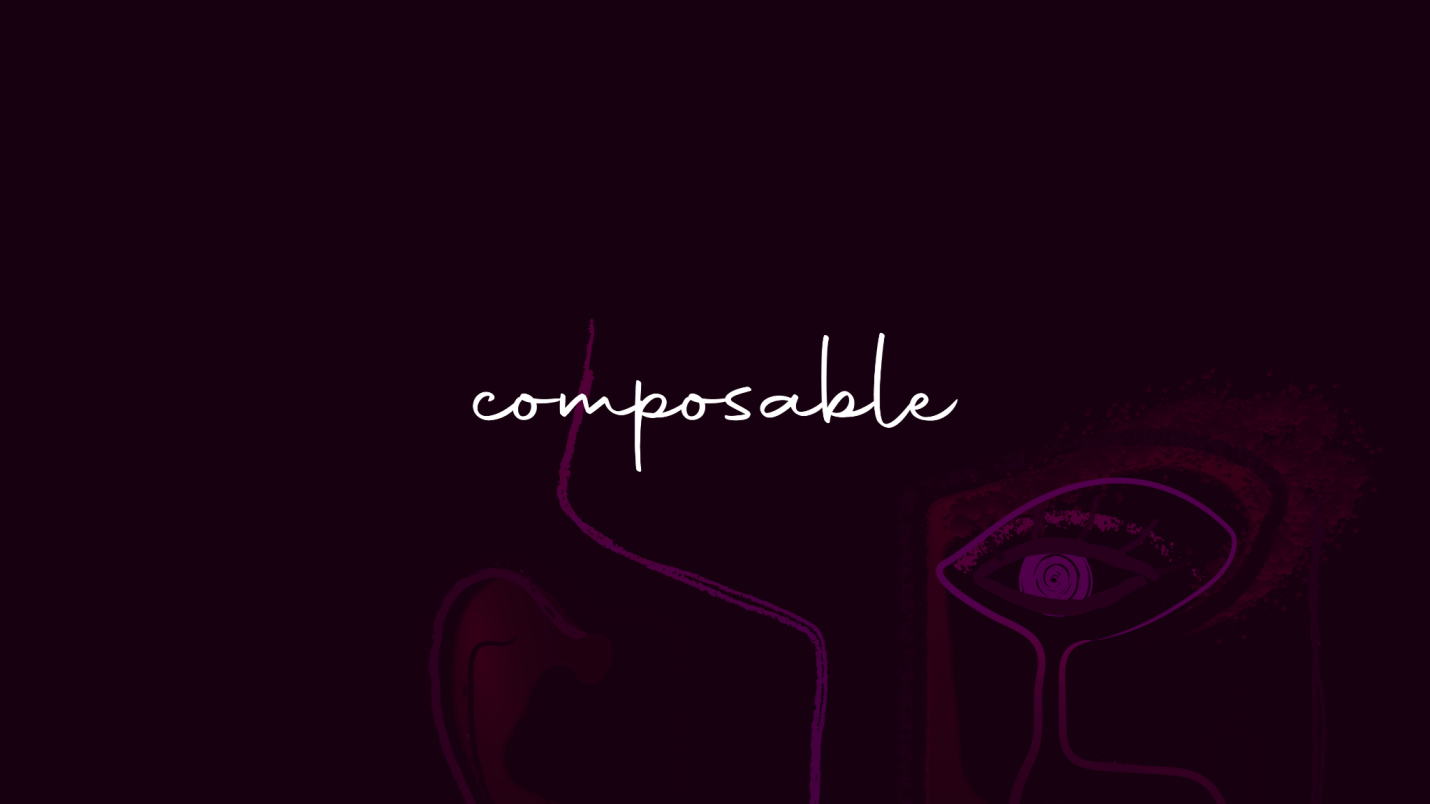 DeFi protocols have been among the more widely adopted applications in the blockchain landscape, holding the power to transform finance as we know it. The use cases of DeFi applications continue to expand, and projects have continued to progress and see success as they position themselves as driving forces in the development and adoption of blockchain technology. The recent market dip has thus not halted some well-established projects from innovating and spearheading the path for a DeFi-enabled future.

Composable Finance, for instance, has remained relentless in its vision to birth and pioneer new and cross-chain capable financial primitives. They have positioned themselves to focus on building in the DotSama (Polkadot & Kusama) ecosystem for the added benefit of their interoperable infrastructure that utilizes Substrate technology. Notably, Composable Finance has recently secured a Polkadot Parachain slot at auction by raising well over $100m dollars through over 5 million $DOT contributions. However, this is not the only auction Composable has secured; in November Composable raised over 110,000 KSM totalling over 40 million dollars at the time of the closing of the auction. Composable is now positioned to leverage its protocol and infrastructure across these respective ecosystems and has already ventured into solutions for the Cosmos-verse through its primitive bridging solution Centauri.

In addition to this milestone achievement, Composable Finance has expanded its development team by over 30% in the past 3 months, and continues to attract the best talent in the DeFi space and beyond. Composable Finance ensures it can solve a variety of ecosystem problems by building and unifying available technology with the research and development of new solutions. Composable Finance has pioneered Composable Labs as an incubation arm that is equipped with the necessary resources and technological needs required to pioneer and birth flagship projects such as Instrumental Finance, Arturo, Angular Finance, and Bribe – which are being natively deployed on its groundbreaking infrastructure – the Picasso parachain.

Bribe, a dGov protocol that has set out to revolutionize DeFi governance through transparent incentivization, is a prime example of a project that has been birthed in part by the efforts of Composable Labs and Advanced Blockchain. Bribe showcases the progressive nature that the Composable ecosystem encompasses even in times of a market dip. Bribe has recently closed its $4M private financing round, and the project is continuing its growth efforts through its fair-launch token sale event. Bribe’s LBP on Copperlaunch went live on January 25th and ended on the 28th for the community and individual contributors to participate as early adopters and benefit from the growth of the project.

Composable Finance has taken enormous measures in redefining and aligning its effort of enabling cross-chain interoperable applications in the DotSama ecosystem for the broader vision of realizing a blockchain agnostic infrastructure for the entirety of the DeFi space. Picasso is Composable’s Kusama Parachain for birthing new financial primitives. The team continues to develop Picasso, improving its features as a way of expanding the protocols’ reach for the benefit of all verticals across the DeFi landscape. Picasso has introduced many exciting use-case ready products and services into the DotSama ecosystem, such as Mosaic, Centauri, and Mural. Picasso’s updated roadmap clearly outlines that Composable will be deploying many additional protocols soon. The addition of these protocols will further drive forward the capabilities of DeFi applications that benefit the DotSama ecosystem and have the idea of blockchain agnosticism ingrained in their DNA. 0xbrainjar, Head of Product at Composable Finance, commented, “Composable is leading the way as the hub for birthing new primitives in the emerging space, we are not just concerned about our own ecosystem, but in order for us to be scalable we have to enable cross-chain applications and not just build on the siloed interchain framework.”

Advanced Blockchain and Composable Labs have set out to find and build the most innovative ideas that will produce lucrative business opportunities while driving forward the blockchain space. Additionally, Composable Labs focuses on developing and supporting entrepreneurs in their vision for building out technology-driven projects that are interoperable and synergistic in regards to the Composable ecosystem. The technology stack and primitives that have been built by this team can be leveraged by users and developers to further innovate and produce valuable additions to the ecosystem. To this point, Composable’s CTO Karel Kubat commented, “We are committed to building out the technology which will solve DeFi scalability. We have been consciously cultivating our team and unique SDK to ensure we have the skillset to implement Composable’s ambitious vision at large through internal development or support of external teams that share our vision and have decided to leverage our resources. Our bespoke range of developer tooling will pioneer interoperability at large.”

As DeFi continues to edge towards a cross-chain future, Composable Finance, alongside its growing ecosystem, is primed to play a critical role to help the industry realize its fullest potentials. At the core of the underlying vision lies the team’s commitment to Kusama and Polkadot as primary cross-chain ecosystems and a revamped strategy positions Composable’s team with a significant first-mover advantage in web 3.