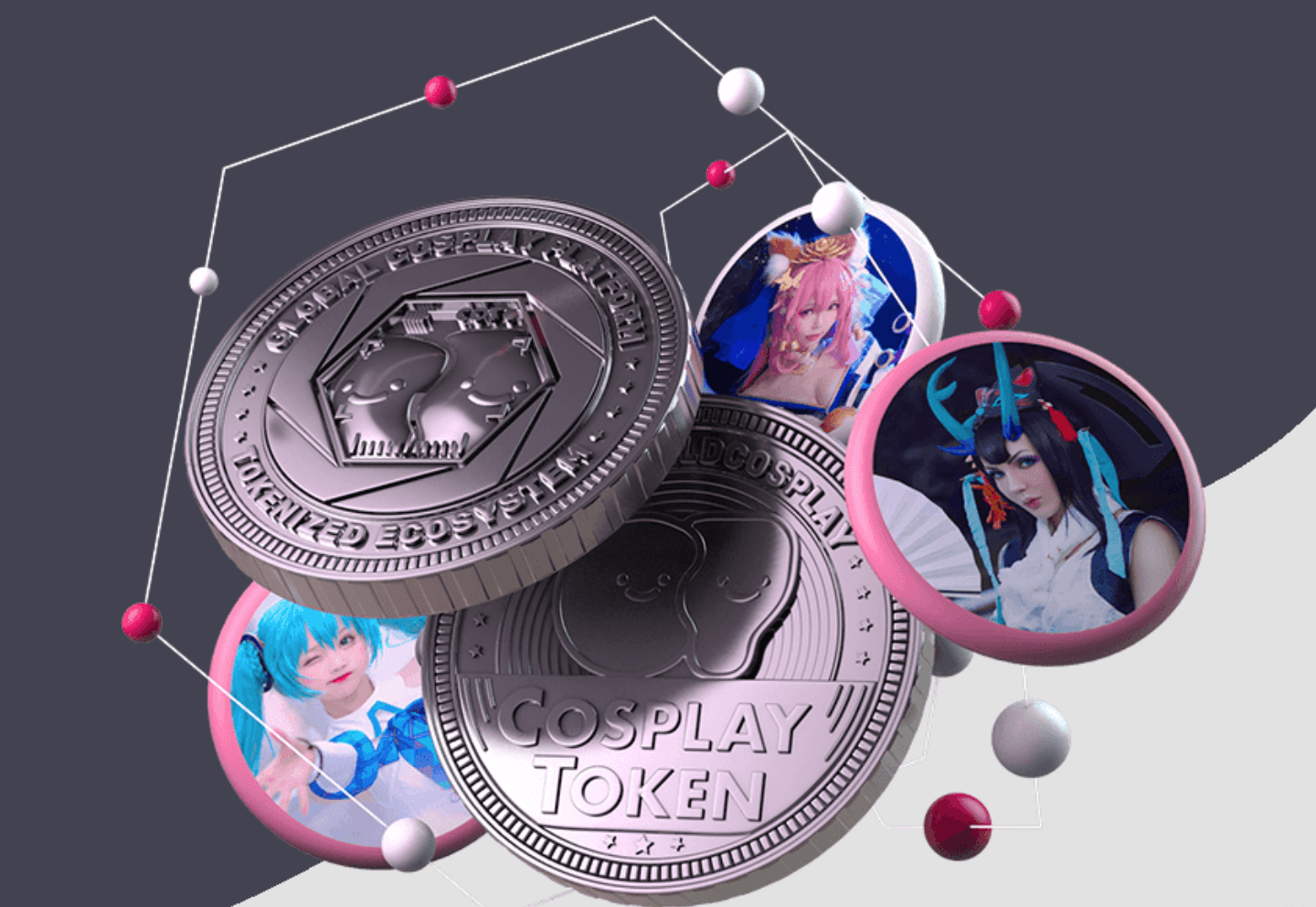 Japanese pop culture – with some American flavor thrown in for good measure – hit people’s hard in the 90s. Grendizer, Sailor Moon and Pokemons made an indelible impression not only on average viewers but on marketers, too. These masters of show’n’sell made a huge effort trying to find a way to use Japanese cartoons for their mercantile ends. Unfortunately, European advertising industry – never really known for its creativity – could not find anything better than purchasing some plastic Chinese-made robots and sticking Picachu or Bulbasaurs on some goods. European creatives always bear an imprint of medieval ascetic morale and English chivalry.

But how are anime and manga used in marketing in Japan itself? Well, the Japanese went quite further and managed to transport the (normally online) advertising of computer games and cartoons into the real world. This means giving the audience a chance to touch your advertising and make a selfie with it – which is a direct path to virality. And it’s all thanks to the Americans! PR in the US has always been better than anywhere else on the planet, sometimes coinciding in its objectives with the US foreign policy. For instance, it was decided that the best way to become friends with the land of samurais – a former WWII enemy – was to export American culture to the Japanese, ever longing to appear more European. As baseball and comic books started putting down roots in the fertile soil of the archipelago, they soon produced fruit – both in the form of victories in international baseball tournaments and hundreds of types of manga. Any new development in the comic book industry is instantly taken up in the Land of the Rising Sun, only to be hyperbolized beyond the limit of reason. This is exactly what happened with cosplay.

Only 145 people attended the first-ever Comic Con in 1970. Ten years later, the number grew to 6000 – and then to hundreds of thousands. Comic Con International was followed by other large-scale events: Electronic Entertainment Expo in LA, Gamescom in Cologne, and many more. Eventually, it became common to organize highly specialized, niche events dedicated to a certain product or publisher.

Cosplay – while not a key element of such festivals – plays an important role in attracting visitors and keeping them entertained. For cosplayers themselves, large events are something to prepare for seriously, choosing a character, making a costume and rehearsing how that character should act in various situations. These preparations can take months or even a whole year. Often, cosplayers not just use a ready image from a cartoon or computer game – they create their own. Cosplay is turning into a large industry, with its own events and a veritable army of gifted people who are good at handicrafts and crazy about geek culture. But what about money? Here the Internet can help – and especially blockchain, with its virtually unlimited crowdfunding potential.

Japanese administrators of the global cosplay community Cure World Cosplay – which unites thousands of cosplayers, photographers, and creators of costumes – have launched a fully functional startup called Cosplay Token. It already has over 720 thousand users from over 180 countries, who have published over 6.5 million pieces of unique content (photos and videos) on their website cot.curecos.com. The project’s objective is to monetize cosplay by integrating cryptocurrency to offer a better range of services.

The idea is to create an ecosystem where a cryptocurrency (COT token) can be used to purchase paid content. The most active and popular members of Cure World Cosplay will get a chance to issue their own coins linked to the main Cure token and earn money selling their content. Cosplayer converts service tokens into personal coins through smart-contracts. The cost of content and services cosplayer defines himself. Other users will be able to buy this currency also with smart-contracts COT.

The situation with content is more or less clear, but what kind of services can cosplayers provide? This is where the crazy armies of cosplayers and marketers come together. One of the best things cosplayers can do is to become a brand Ambassador. Who would not like to see something fictional becomes real right before someone’s eyes? Some cosplayers have succeeded where traditional marketing has failed, and the improved perception of products, turning potential buyers into brand advocates.

Portal Kotaku informs that Arby’s recently ordered the famous master of costumes and accessories for cosplay a huge statue of Nightmare from Soulcalibur. Arby’s specialty is on fast food and generally, they don’t have anything in common with video games and cosplay. However, the company is clearly aimed at working with a young audience, so it tweets in a very “nerd” style, and orders a full-size statue of Nightmare, and brings it to Anime Expo. The order was completed by a master named Harrison Crixus, very well-known in cosplay circles, operating under the brand name Volpin Props. Of the features, it can be noted that the statue is entirely made of packaging material, which Arby’s usually wraps food. Crixus notes that this made the task special because he rarely works with cardboard and paper.

But the most interesting thing about this story is that Arby’s has just invested in cosplay a certain amount of money because it thinks it’s worth it. Ultimately, of course, the company counts on brand recognition, but the investment never made just to be made, agree? The army of cosplayers continues its march, supported by the army of marketers. A huge transnational movement has become a portal for marketing from online to offline.