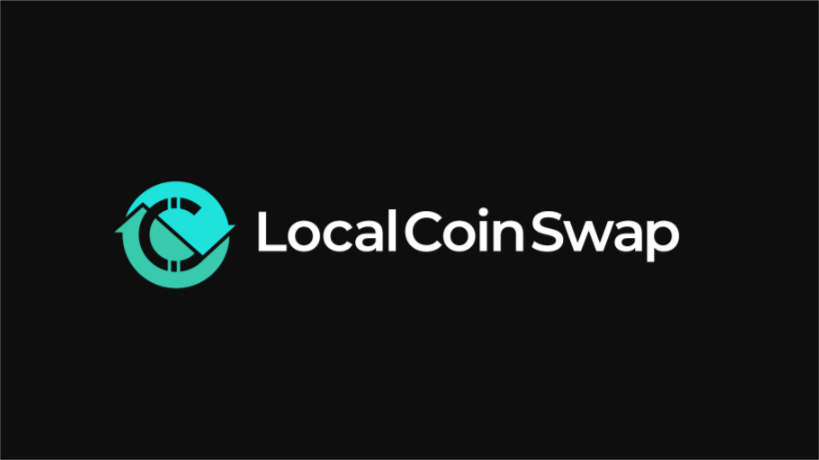 “The emergence of cryptocurrencies is nothing short of a revolution”, according to Nathan Worsley, the CTO of decentralized exchange platform LocalCoinSwap.  “This gives us a chance to avoid the traditional business structures of the past, and choose models which work for the 21st century instead.”

“However, despite the relative youth of the industry, what we’re seeing in terms of cryptocurrency exchanges, is that they’re being run increasingly like traditional banks.  They have complicated verification processes, make profits for growing monopoly interests, and restrict who can use them.  They’re unaccountable, inefficient, and sometimes provably unethical – but they’re the gatekeepers to investment.  Often they’re really challenging for new users to get to grips with, and offer a limited range of currencies and tokens for trading. This deters people from getting involved in crypto in the first place, which is counterproductive for every stakeholder – mass adoption being absolutely critical for the transformation which we know the global economy needs”.

And as every investor learns fast, centralized exchanges have major vulnerabilities from a security point of view, simply by virtue of the large number of private keys they control. Barely a month goes by without news of another breach, as the arms race between hackers and platforms continues to escalate.

By decentralizing the storage of funds the risk is spread, reducing the temptation those who might try to penetrate the system – but that doesn’t mean LocalCoinSwap are complacent about this fundamental issue for every exchange. A full-time dedicated security team has been enlisted to safeguard all vulnerable information at all times, and for funds held by the exchange itself (for example during escrow), 95% of cryptocurrency deposits will be stored in offline wallets to minimise potential loss due to hacking.

Removing the central point of failure also reduces regulatory risk, such as the intervention of governments to control or shut down exchanges, based on local jurisdiction changes.  Indeed for many libertarian pioneers, centralization of exchanges fundamentally contradicts the whole purpose of using cryptocurrencies in the first place.  Worsley and his colleagues believe that we have to act now, to prevent the industry simply modeling that of historical financial institutions, and allowing control to remain centralized in a few powerful hands.

“It’s the very technology of the blockchain, which enables us to approach things totally differently”, he explains.  “Not only does blockchain facilitate safe and easy peer-to-peer transactions within the exchange, it has enabled us to design a completely accountable and transparent democratic structure to not only run the exchange but distribute its ownership across the membership itself. Using smart contracts and proof-of-stake, everyone can own and vote their own share of the business, and take part in the operational decisions which shape its future.”

It’s not just the decision-making which is distributed. LocalCoinSwap decentralises the most crucial part of the exchange: the profits. Holders of Cryptoshares, the LCS token, receive guaranteed rights to 100% of the profits from trades on the LocalCoinSwap exchange. “By tokenizing the exchange itself, we put the control back in the hands of the users, and pay them directly via dividends”.

This unique difference proves that LocalCoinSwap is not only at the forefront of the new wave of DEX platforms, they are literally putting their money where their mouths are.  “And our users are already adding value”, adds Worsley, “every day in our highly-active social media communities, they’re giving feedback on our ideas, challenging our assumptions, and pushing our development team to their greatest potential. Even before our launch in August 2018, we’re crowdsourcing the most creative input possible, by consulting those who stand to benefit from our mutual success”.

You can be part of it too, by joining the presale on March 15th! In the meantime, you stay in touch with the team directly on Telegram (https://t.me/localcoinswap), Facebook (https://www.facebook.com/localcoinswap/), Twitter (https://twitter.com/Localcoinswap_), and register on their Website (https://www.localcoinswap.com/).