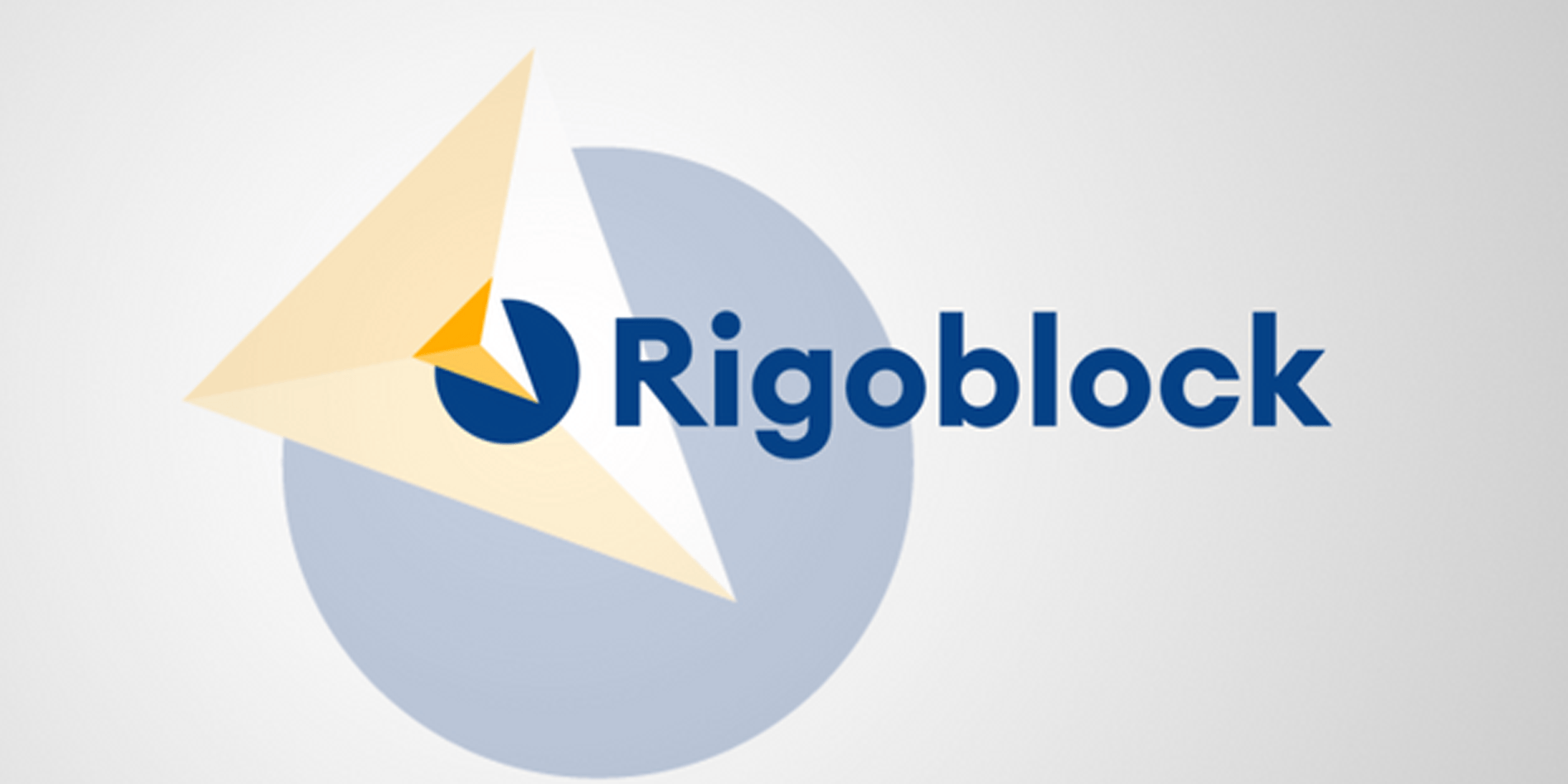 Lugano, Switzerland – June 19, 2018 – RigoBlock, the decentralized asset management protocol that allows users to create and run a fund on the Ethereum blockchain, has announced its partnership with leading ICO advisory firm TokenMarket. The recently announced relationship comes as part of RigoBlock’s aim to roll out its blockchain infrastructure programme later this year.

The Rigo token, which is built on top of the RigoBlock platform, allows users to: establish a meritocratic and incentives-based framework for traders, separating the fee logic from the funds and create an incentive mechanism on top of the token. All of these elements will allow the Rigo token to become easily accessible and more cost-effective for traders to use, which aims to reshape the $63 trillion dollar asset management industry.

TokenMarket will deliver a set of building blocks in order for the RigoBlock project to run smoothly. These include: token issuance and creation, marketing, PR and community management, as well as providing its award-winning advisory services to the RigoBlock team.

With over 30 successful token sales executed over the past year, TokenMarket will utilise its experience in the market to support RigoBlock during the course of the project.

“RigoBlock’s project is one that we are pleased to be working with. Its idea of an open source protocol to run on the Ethereum blockchain is forward thinking as well as sensible” TokenMarket CEO Ransu Salovaara stated. “We at TokenMarket are excited to see what the future holds with this partnership and especially the success of the RigoBlock project.”

RigoBlock is a blockchain protocol for decentralized asset management. A complete solution to develop applications for asset management (i.e. for the fund management industry). The RigoBlock protocol offers new types of incentives for managers and investors by aligning their interests through the Proof-of-Performance algorithm, by eliminating management fees and performance fees from the funds. RigoBlock graduated from the “Blockchain Business Solution” accelerator program by H-Farm in cooperation with Deutsche Bank. RigoBlock is a member of the Enterprise Ethereum Alliance and Cryptovalley Association.

TokenMarket is a premier ICO information portal and advisory firm. It combines its market experience, resources and data assets to create a professionally tailored solution to execute ICOs safely and securely. providing an end-to-end service for token creation, presale and public sale. TokenMarket’s ICO advisory service has partnered over 30 token sales including Storj, Populous, Monaco, Civic and Dent, raising over $300 million in total. Following the success of its ICO advisory service, TokenMarket is hosting its own 2-day conference “TokenMarket 2018: Insights Into The Token Economy”, which takes place on 28-29 June in Gibraltar.