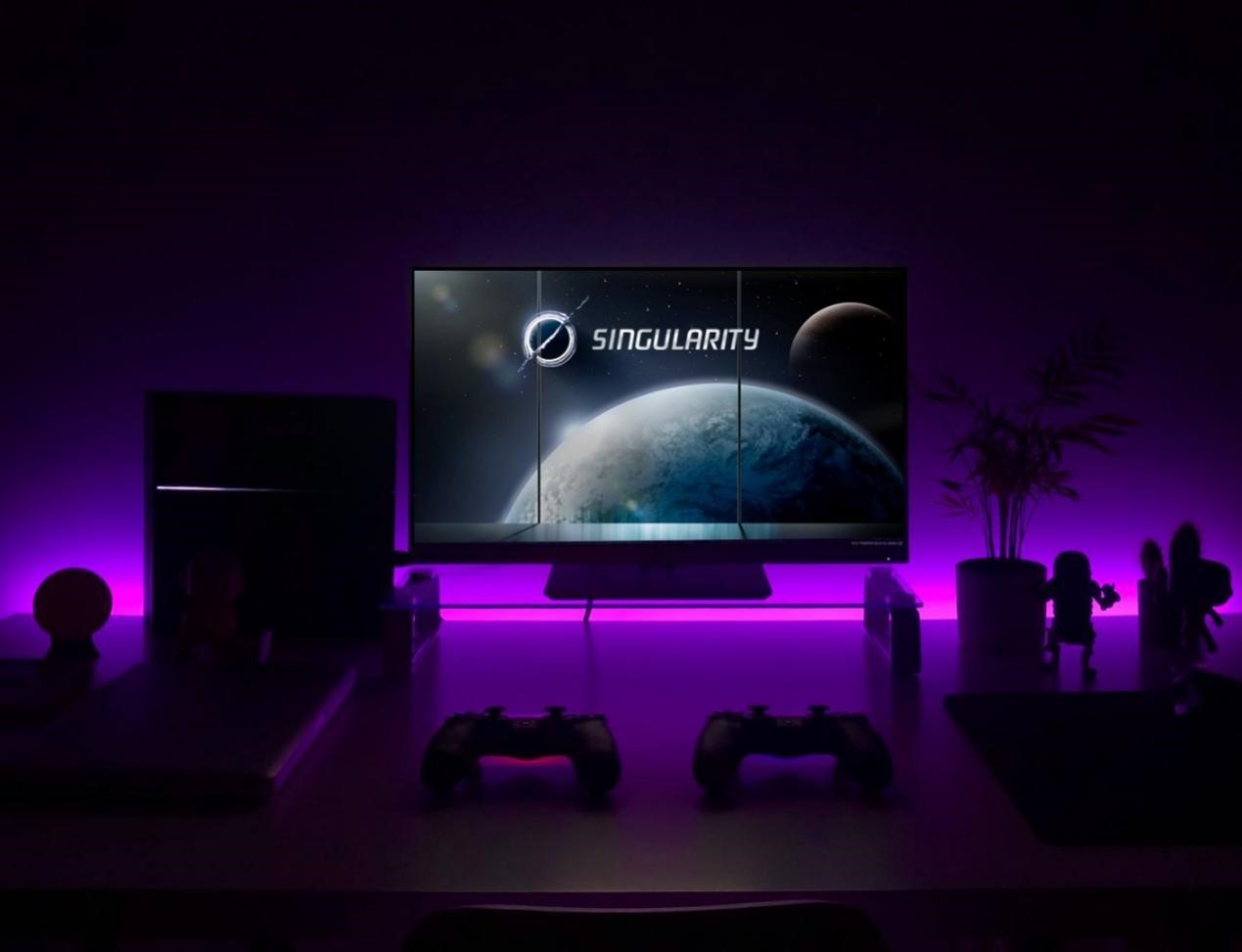 The rise of the global crypto market is shifting to the GameFi field. According to DappRadar data, the number of unique active wallets connected to game Dapps has increased by 64% monthly, while the independent wallets of DeFi and NFT have only increased by 3% and 6% during the same period. GameFi is becoming the next outlet and track of the blockchain.

The reason for the popularity of GameFi is closely related to its core Play to Earn mode. The combination of games, DeFi and NFT endows the game with financial attributes, which greatly subverts the traditional game mode. Major GameFi games have developed their own unique economic models. Today, let us take a closer look at the current popular GameFi of the blockchain.

Play to Earn is not a concept that only appeared this year. Its concept has been proposed for 3-4 years, but most of the games are still operated in the traditional game mode in the early stage, attracting users through ranking rewards and other methods. At the same time, the gameplay and experience of the early chain games were very poor. The development team did not really make games, but made pure financial products under the guise of games, and the user experience was extremely poor.

The emergence of DeFi has activated the chain game market, and Game+DeFi has truly made the Play to Earn model a valuable and attractive core of chain games. The DeFi rules are gamified, and decentralized financial products are presented in the form of games, allowing players to earn profits from the fun, and the profits obtained further stimulate players’ interest. The game becomes more sticky and expands in scale, forming a virtuous circle. The emergence of NFT technology also guarantees the chaining and confirmation of game assets, providing the possibility for the further advancement of the GameFi model.

The future of GameFi must be fun

At present, the GameFi game market is flourishing. In addition to the top ones of Axie Infinity, the open world 3D meta-universe The Sandbox, the Solana public chain-based Star Atlas, the virtual horse racing game ZED RUN, and the League of Kingdoms with both blockchain and non-blockchain components etc. are also strong competitors in the GameFi field.

A successful GameFi game is inseparable from superior gameplay, economic model, excellent marketing and good operation. At the same time, in addition to the core Play To Earn, more attention should be paid to the fun of the game, which may become an important factor to stand out from the GameFi track in the future.

Among the many GameFi games, the universe exploration and adventure GameFi game Singularity  universe perfectly integrates DeFi, Game and NFT.

Singularity, the perfect combination of DeFi, Game and NFT

According to Singularity’s official website and Twitter, the Singularity Universe is a metaverse world based on universe exploration and adventure. It is also a Star Wars-themed GameFi created by geek players around the world.

In the Singularity Universe, players can explore constellations, galaxies, and warships through games, create their own empires and fleets, and participate in battles, rankings, and social activities to experience rich gaming fun and earn revenue.

In addition, the greater highlight of Singularity is its unique economic model, which adopts the dual-token system of HME and SGLY. At the same time, the NFT of game assets allows game assets to be truly in the hands of players and can be continuously circulated.

The HME and SGLY dual-token system integrates DeFi and games to create a high value Play to Earn. HME is a game token issued by Singularity based on the BSC side chain (ZERO chain). It participates in the internal cycle of the game economy, similar to the in-game gold coins in traditional games; SGLY is issued on the BSC chain, dominating the external circulation of the game economy and the more mainstream encryption market of linkcom.

HME is mainly used for the purchase of in-game props (non-NFT props), which can be used to upgrade battleships to increase combat power to obtain more SGLY incentives. SGLY includes more DeFi-oriented sectors, such as earning by playing, LP mining, NFT rewards, and incubation funds. The output is determined by the total GDP in the game. The total amount of SGLY is 210 million and will never be issued. The dual-cycle system avoids inflation risks, solves the problem of the link between the game’s natural inflation model and external financial value, and ensures the game’s economic balance .

In addition to the economic model closely adhering to the game design, one of its important values is the full NFT of the game characters.

Let’s focus on the 88 constellation NFTs. According to official information, it is known that becoming the master of the NFT constellation can get multiple rights, including decision-making rights, management power and economic rights. Among them, the economic rewards are very considerable, including 70,000 SGLY development funds and long-term income distribution of game products.

When observing the global emerging GameFi, the fun, playability, continuity and economic model of games are the key points of evaluating a chain game. Therefore, in the survey of Singularity, it is also boldly predicated the development value of SGLY, so as to evaluate the potential value of 88 constellation NFTs.

A large number of surveys and data comparisons indicate that Axie Infinity’s game playability and threshold have severely restricted the growth of the number of users, and a large number of accurate GameFi users must consider the choice of new chain games from multiple angles. Singularity has the characteristics of “the most potential” in terms of economic model close to game design, high rewards for playing, reasonable distribution of tokens, perfect guild invitation mechanism, long-term platform planning and NFT value manifestation. Therefore it can be seen that the value of SGLY will easily surpass Axie in the initial stage.

Singularity’s dual-token model and character NFT perfectly combine DeFi and games. At the same time, it has space for high playability and sustainable development. The industry generally predicts that Singularity will become the next GameFi hotspot.

As the value target of the Singularity Universe, the limited number of 88 constellation NFTs has unlimited potential.