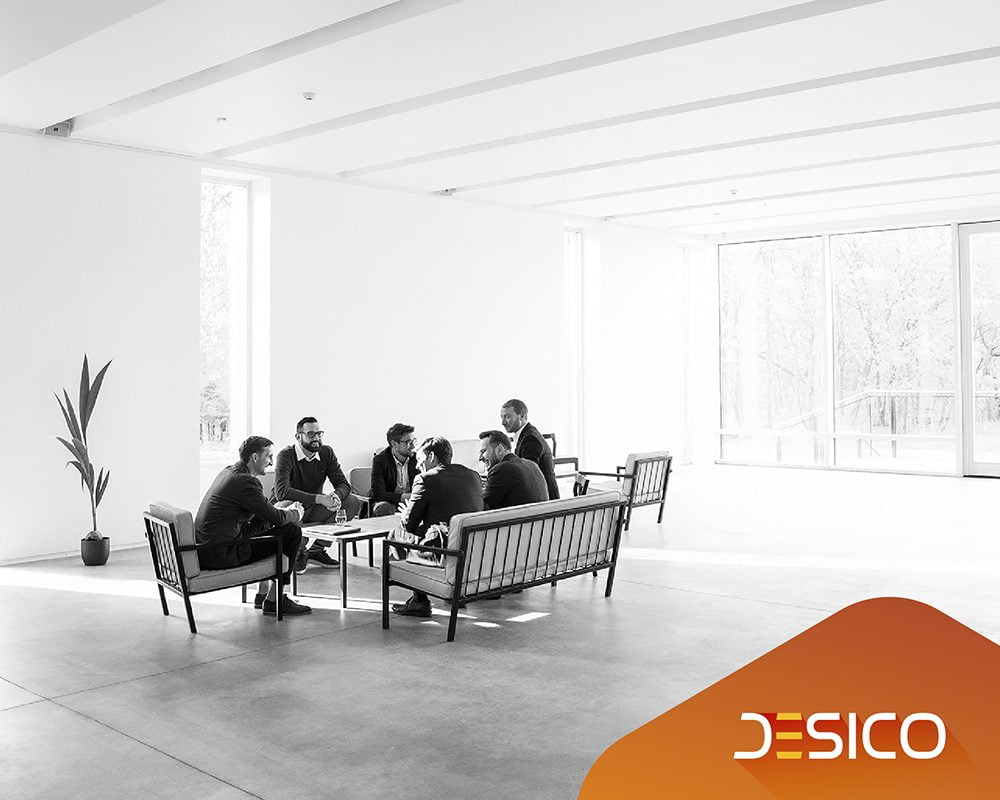 The biggest problem facing the ICO industry today is utility tokens posing as security tokens. This issue is the largest threat to the credibility, widespread adoption, and the acknowledgment of blockchain. DESICO will address these obstacles by creating the necessary infrastructure to issue, buy, and sell security tokens in full compliance with the law.

Many ICOs these days issue utility tokens. However, they make promises to token buyers that only security tokens are able to deliver. For example, there are numerous ICOs that have raised millions of US dollars by promising part of their income or revenue to their utility token holders. This is the reason why in mid-2017, the U.S. Securities and Exchange Commission, the SEC, began a crackdown not only on these borderline-fraudulent ICOs, but also on the ICO industry as a whole.

This is why experts agree that security tokens are crypto’s next megatrend. Only the lack of necessary infrastructure is what is currently stopping their widespread adoption.

“Everybody in the blockchain community agrees that security tokens are the future of crypto,” said DESICO founder, Laimonas Noreika. “Unfortunately, the lack of legal frameworks and infrastructure to issue security tokens is why we do not see any security token crowdsales. DESICO will change this by creating the world’s first platform to issue, buy, and sell security tokens in full compliance with the law.”

The DESICO ecosystem will include a regulated crowdfunding platform to issue security tokens, and an exchange that will provide liquidity to security tokens issued via DESICO from day one. DESICO will also have a payment system based on the European e-money license. This means that it will able to provide ICOs with IBAN accounts from the very first day they become listed on the DESICO platform.

DESICO has been praised by the Head of the Nordic Crowdfunding Alliance, Dr. Rotem Shneor, who tipped it to be a future “international champion” for equity crowdfunding.

Businesses from all over the world will be eligible to issue security tokens via DESICO. DESICO is conducting its global operations from Lithuania, a European Union, and Eurozone member state. This is due to Lithuania’s favourable crowdfunding laws and governmental support from institutions such as the Ministry of Finance of the Republic of Lithuania, and the Enterprise Lithuania business development agency. The DESICO platform is also subject to regulation from the Bank of Lithuania, which is under the control of the European Central Bank.

Furthermore, DESICO has assembled a team of international advisors who will bring a wealth of global experience from the fields of business development, crowdfunding, and technology. Among them are European Commision Expert Advisor on Alternative Finance, Ronald Kleverlaan; Electronic Arts founding team member, Jeff Burton, plus global fintech influencer and Daily Fintech co-founder and author, Dr. Efi Pylarinou.

To learn more about how DESICO will change the landscape of global fundraising, visit its website, or join the DESICO Telegram community.