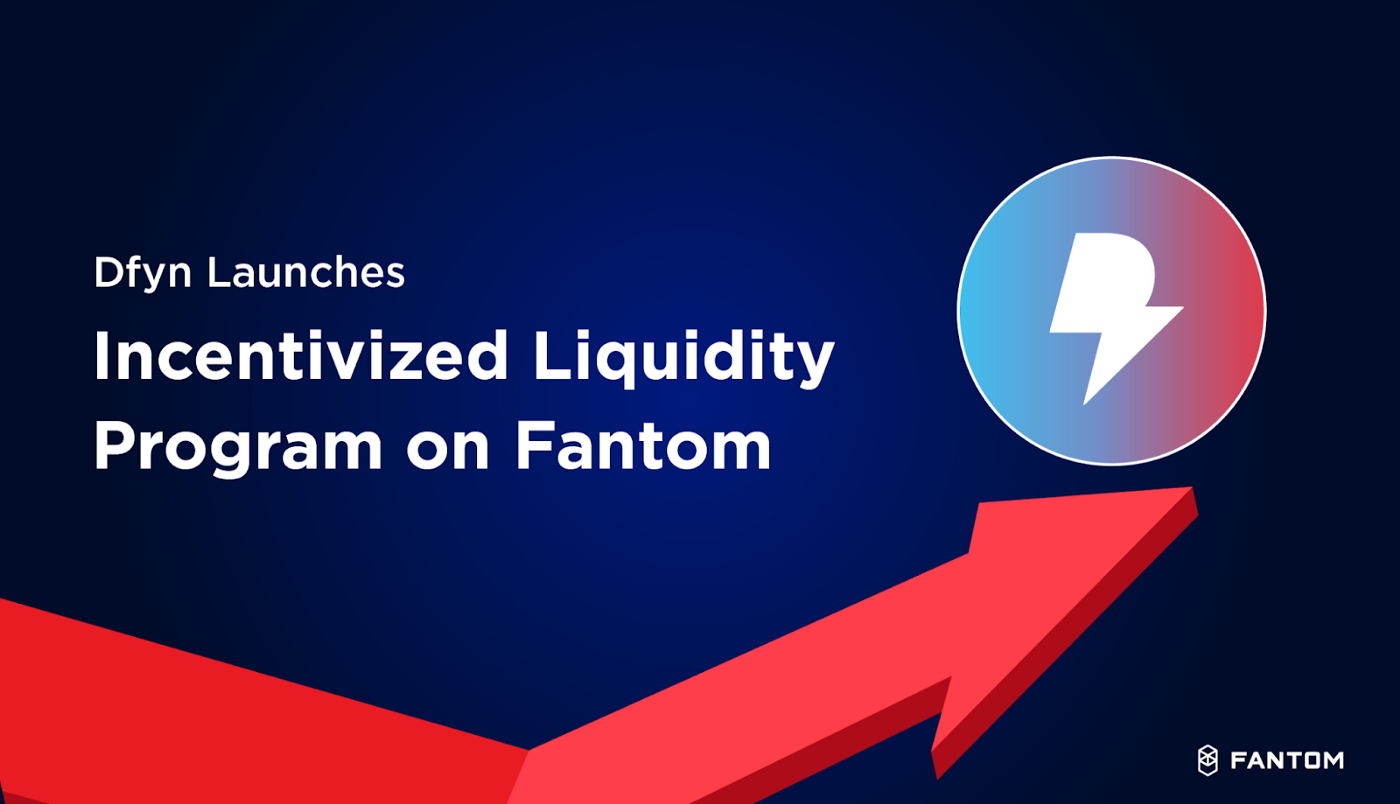 Dfyn is all set to expand its multi-chain ecosystem by introducing Dfyn Exchange on Fantom Network.

Leading multichain AMM dex platform Dfyn has unveiled a new incentivized liquidity program on Fantom. Dfyn, which was initially functional on Polygon, has branched towards the Fantom Network.

Dfyn debuted their special liquidity mining program on Fantom, which allows users to migrate their liquidity and deposit it into the liquidity pool once the users are connected with the network.

The new liquidity mining program commenced with 30,000 $DFYN that will be distributed daily as incentives to keep the users engaged and invested. The pairs eligible for Dfyn farming rewards are DFYN-FTM, USDC-USD, BTC-wETH, and DFYNUSDC. The platform has also confirmed its plan to add more pairs in the future. 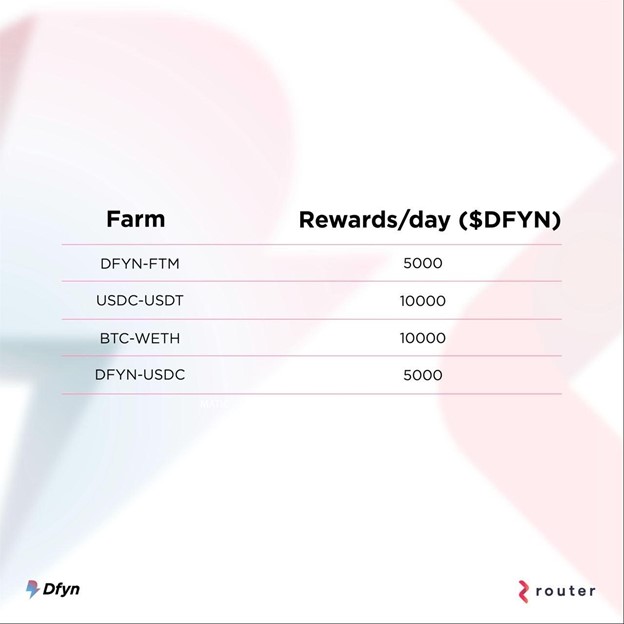 The liquidity mining program started on October 26 and is set to run for 30 days before the scheduled rewards and pairs are relaunched. The platform will be allocating 900,0000 $DFYN towards the program which denotes less than 0.5% of the total supply