DISCIPLINA Announced the Launch of Its Alpha-Version 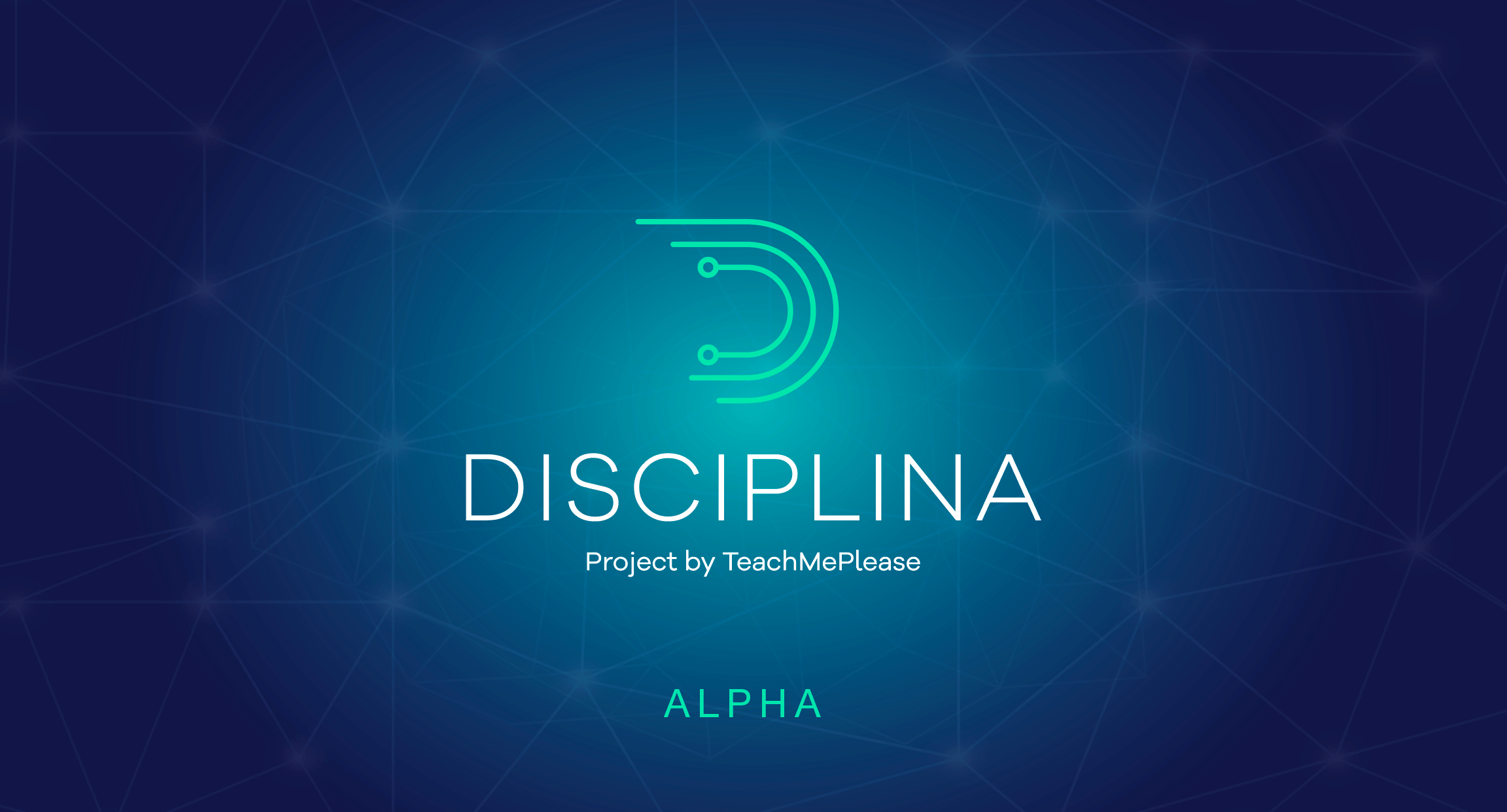 This July the DISCIPLINA project, a blockchain that serves to create a unified profile, storing verified data on personal academic and career achievements, has successfully finished its tokensale. On August 31, as promised by the project creators, the blockchain Alpha-version has been launched. The source code is available on GitHub.

Ilya Nikiforov, the DISCIPLINA founder, expressed a strong opinion while addressing the community: “While most of the so-called “leaders” and founders of blockchain projects are taking crypto-cruises around the world, asking for money for posting photos on the websites of yet another “ICO dreamer”, my team is working. We are not shouting about our achievements from the rooftops. We are neither imposing our opinion on anyone nor giving advice or recommendations. We are simply creating a product, where blockchain will not be just an empty claim, but the technology at its best.” 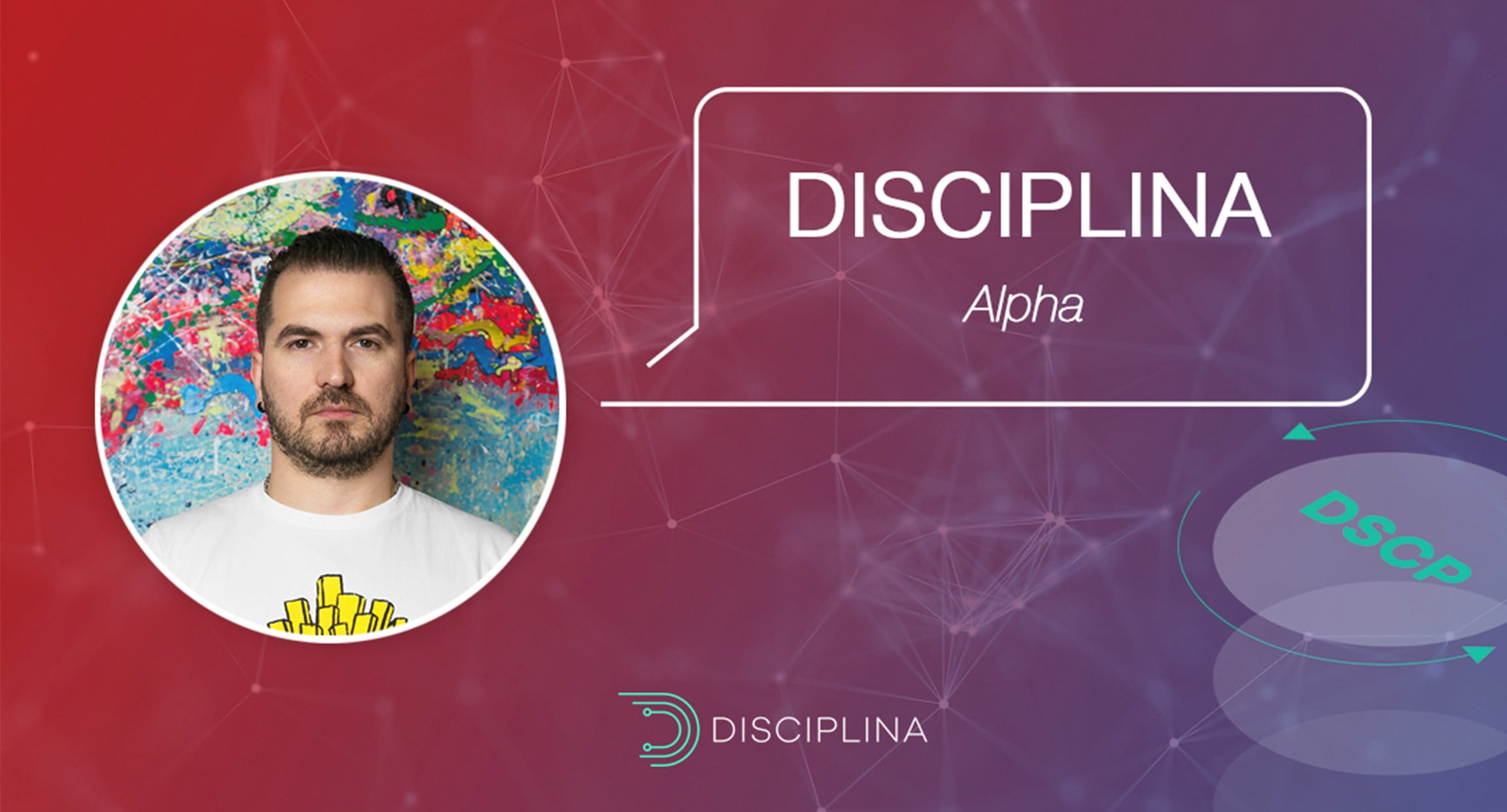 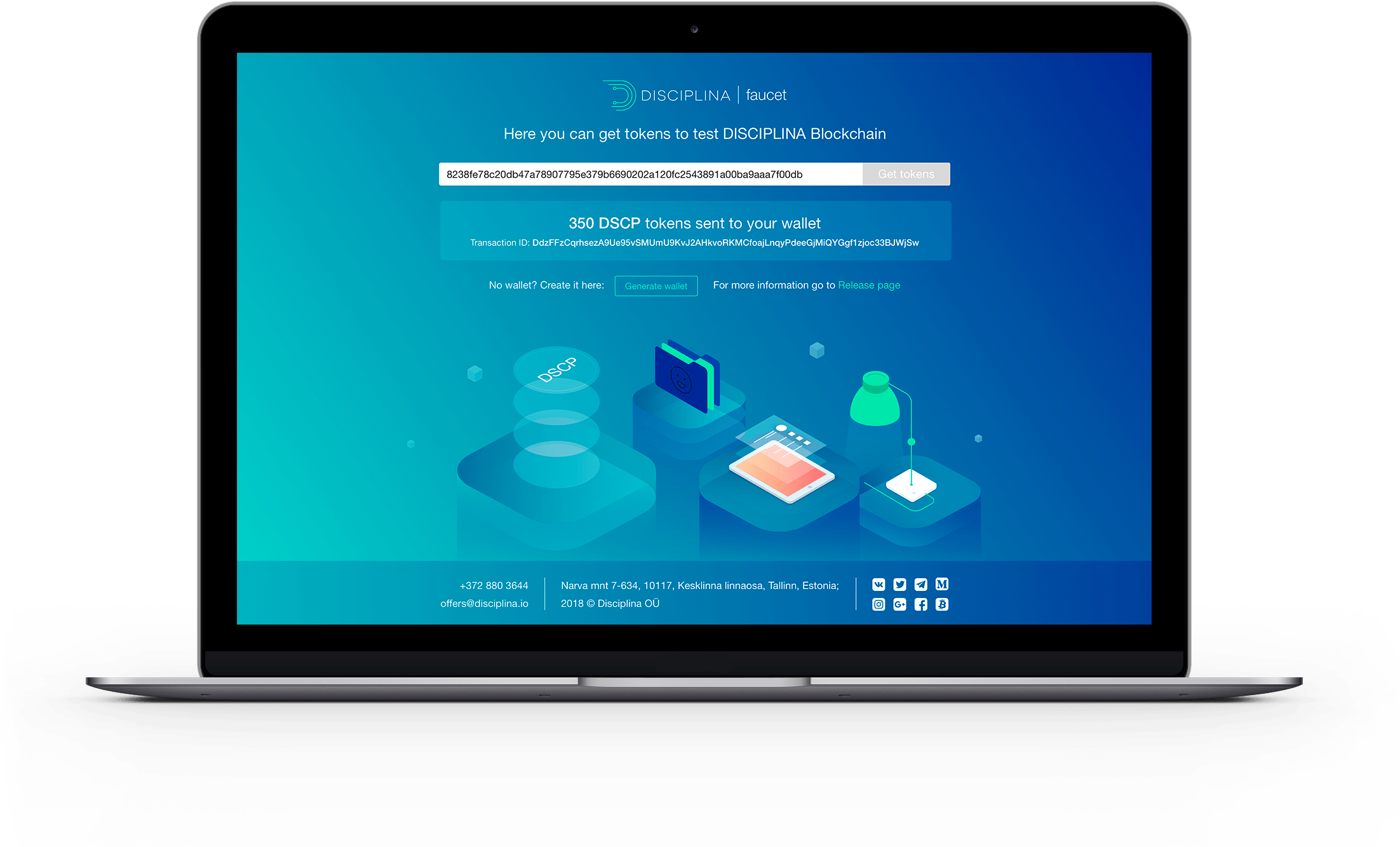 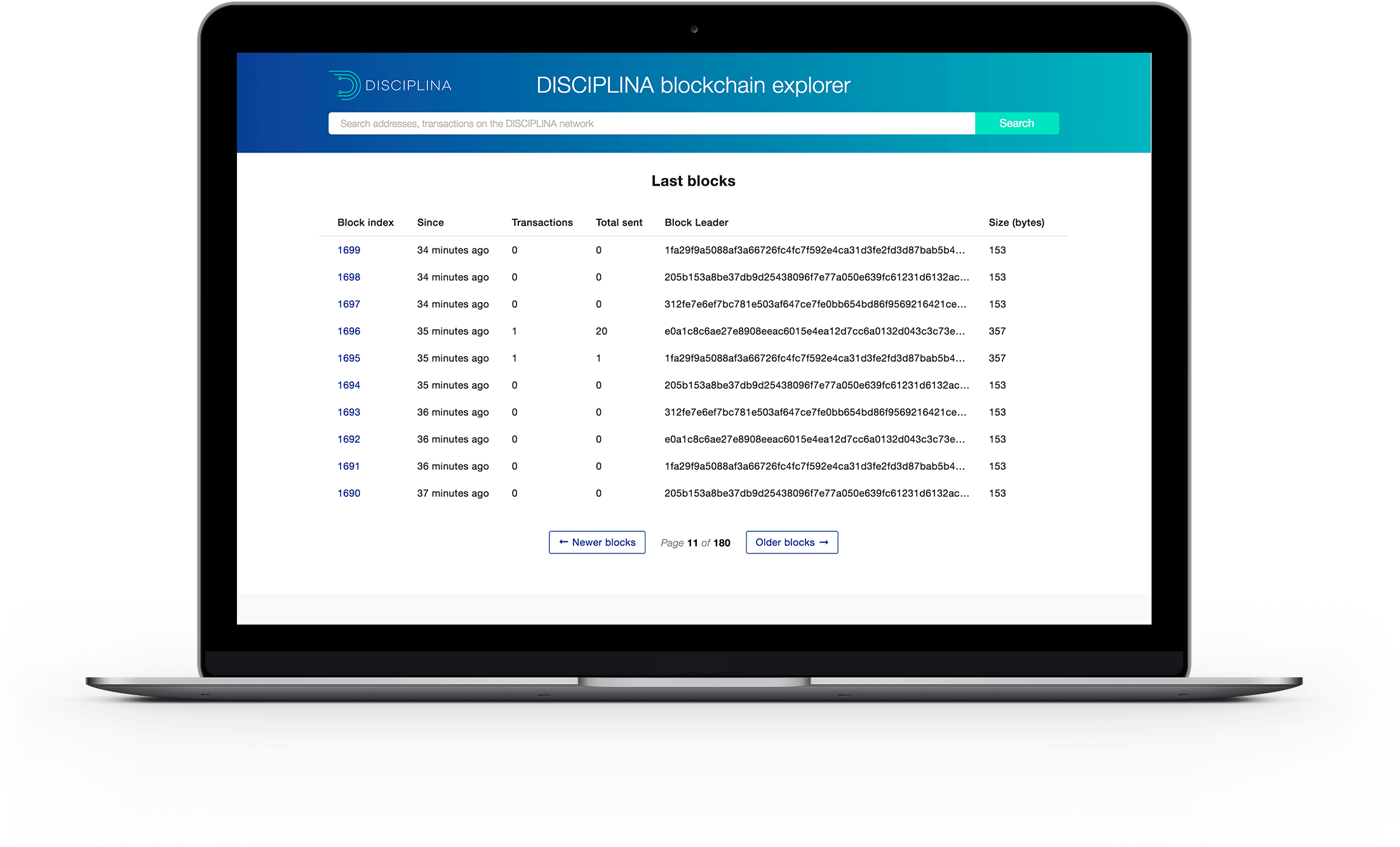 At the end of September, the team plans to add two more applications to the Alpha-version functionality: the Student app and the Educator app. These will help teachers and students interact with the DISCIPLINA blockchain.

Ilya describes Alpha version as “only the first functioning version of the product. Not all the aspects are fixed as they should be, and sometimes the platform isn’t working properly. But it is still much better than what 99% of the projects that have run ICOs currently have or will have in the future.”