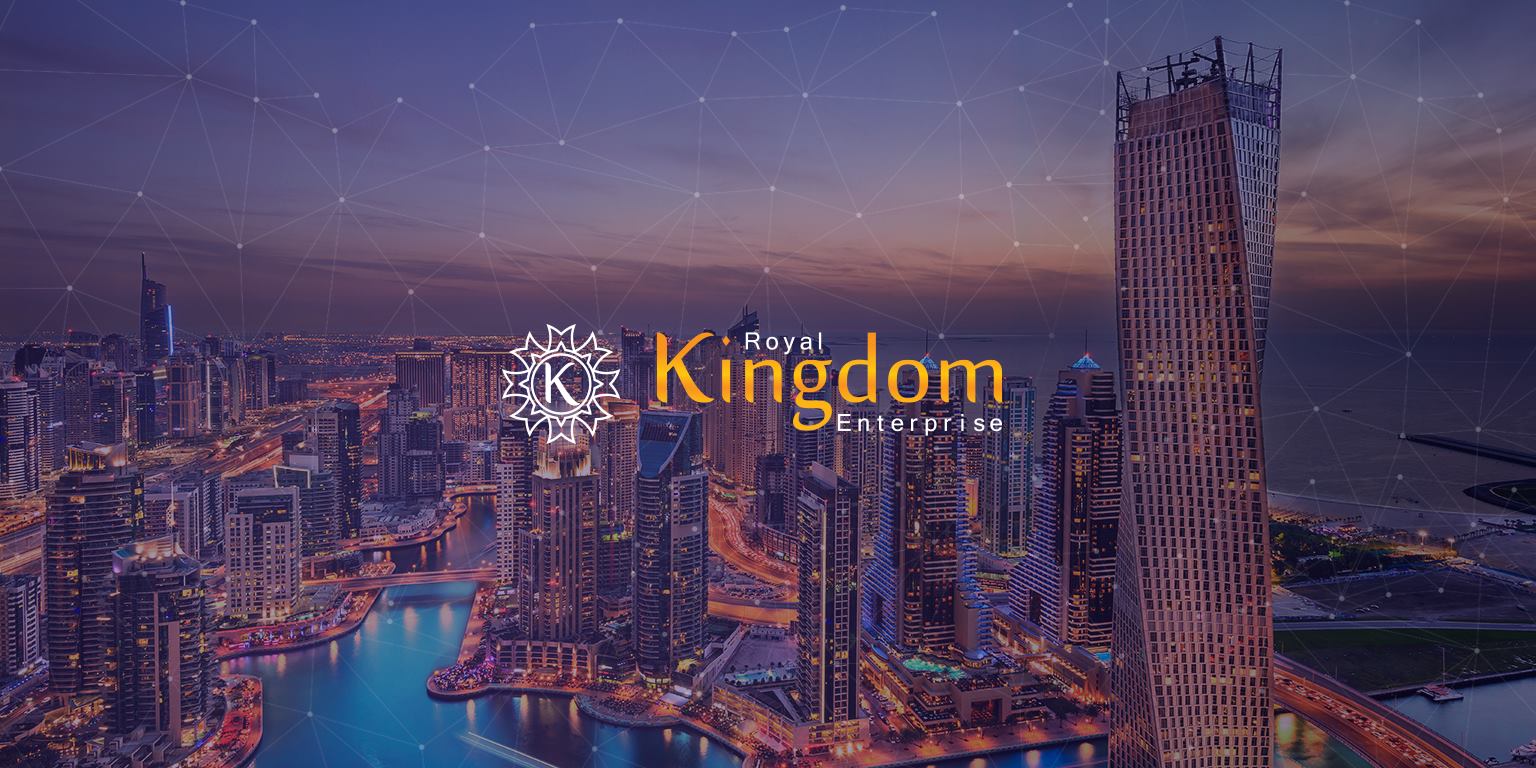 Middle-Eastern company Royal Kingdom Enterprise, based in Dubai and producing blockchain-related products, has just launched the beta version of their distributed exchange, called â€œTomorrow Exchange. It is a sweet spot between centralized and decentralized exchanges, combining both the security and convenience of use.

In light of recent events when BTC-e cryptocurrency exchange (which many have dubbed “Mt.Gox 2.0”), has shut down, leaving all users without their money, the demand for safe and secure exchange is as high as never before. With impeccable timing, Royal Kingdom Enterprise has launched “Tomorrow Exchange”, their take on secure exchange services.

In the Whitepaper describing the concept, Serge Uvarov, CTO of Royal Kingdom Enterprise has published his research on the currently existing so-called decentralized exchanges. He comments:

“Practically all of them either have a misleading marketing, making you believe it is decentralized when it’s actually not, or rather, not in the sense that you would expect, or they are in development for a long time with no results, or they have a very narrow application. After researching them, I felt that because of the lack of reliable solutions, we had the opportunity to come up with one ourselves.”

The Whitepaper goes on to describe a concept of such exchange. Instead of going to the exchange’s website, the users would download an Open Source client, acting as a multi-currency wallet and exchange interface. The money and private keys would always remain in control of the user, except when the order amount is sent to the exchange servers to perform the exchange. But even then, thanks to the “Cryptographically Signed Guarantees” feature, every satoshi sent is accounted for. It is impossible for the exchange to steal money on orders silently and claim it never happened, or change the order parameters without the user’s permission.

“Tomorrow Exchange” has already been launched, but still, it acts as a proof-of-concept and has a long way to go to become perfect. The improvements would make everyone abandon unsafe centralized exchanges and use the platform for secure and fast trading.

To have the resources for continuing development of their projects, including the exchange, the company has opened a sale of its tokens, Royal Kingdom Coin, innovatively using a smart contract both as an escrow and the algorithm to determine the market valuation of the company, with the price increases based on the market demand. Even before the announcement of Tomorrow Exchange, the company has already had more than 1000 Ether contributed. Following the announcement, there are now only a few days left to contribute in helping the company achieve their goals, and benefit from its financial performance in the future. The token sale will be closed on August 11 at 22:00 UTC.

Serge has also explained the company ambitions on the technological side of things: The blockchain tech is an 8-year-old kid; I mean, Bitcoin only surfaced in 2009, and thatâ€™s not a long period of time. Ethereum was created exactly two years ago, but most Ethereum dApps are just ICOs and gambling. There’s a huge potential for more invention, and who the key players will be is being settled right now. We want our company to secure its place as one.

The “Tomorrow Exchange” platform is, in its beta format, a major conceptual breakthrough for trading platforms today in the market. Hopefully, it will become widely-used and Mt.Gox-like incidents will never occur again.