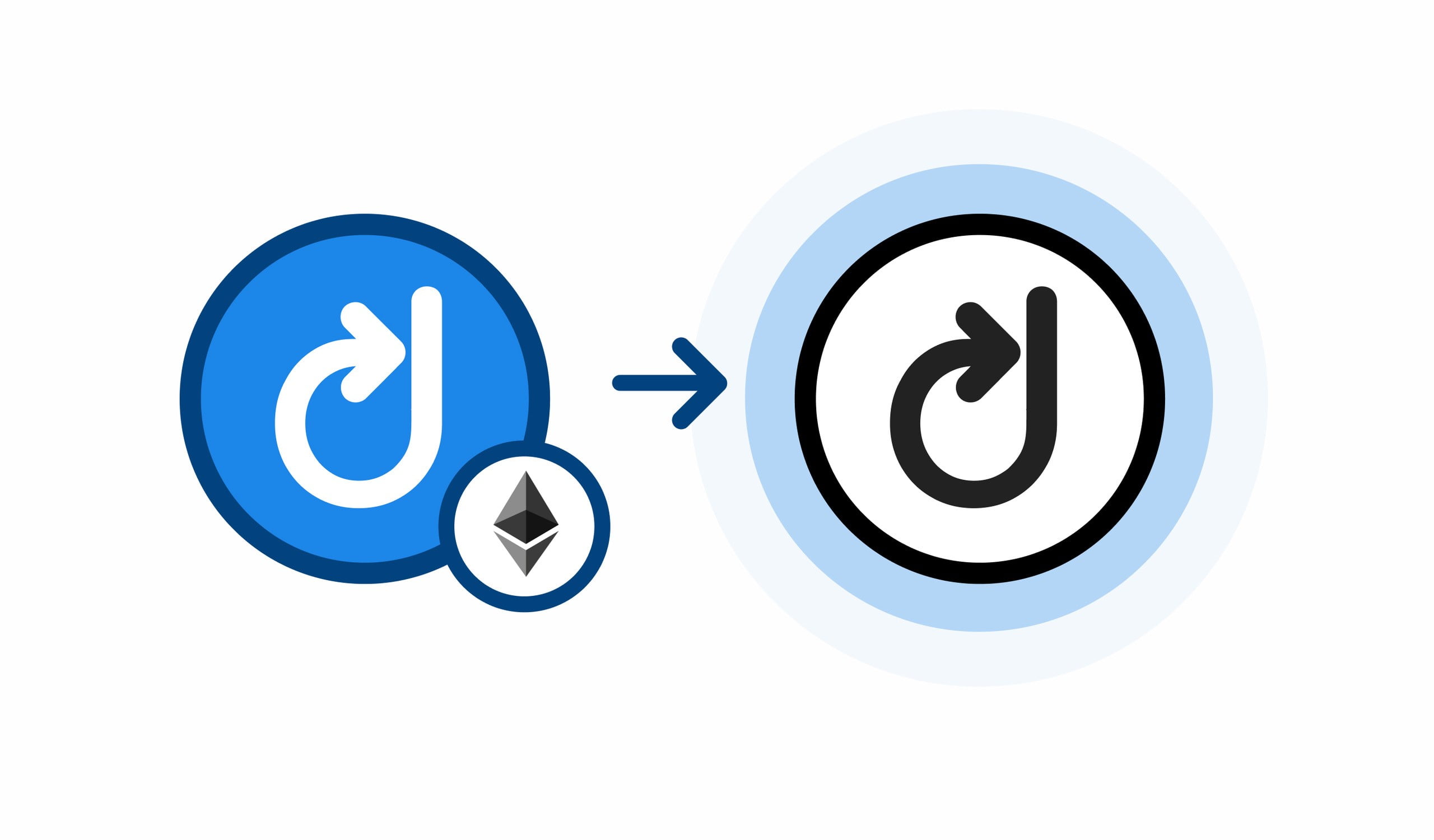 Zürich, Switzerland, December 9, 2020: Dock, a digital credential management platform leveraging blockchain technology, announced today that they have launched the process of migrating their current ERC20 tokens in favor of new tokens native to Dock’s own network. The new tokens will keep the same ticker symbol DOCK and will serve as the payment for network operations, rewards for validators, and voting mechanism in the network’s decentralized governance.

The migration process opened on December 8, 2020, and all DOCK token holders must migrate their ERC20 tokens to Dock’s native tokens before midnight (GMT) March 7, 2021.

To encourage the ERC20 token holders to migrate early, Dock is offering two types of incentives:

DOCK holders can swap their tokens directly on Dock’s migration portal, or through exchanges. Exchanges are responsible for ensuring their token holders receive the  vesting incentives. The participating exchanges are:

Dock is a platform designed to provide a simple solution for businesses and developers to build, manage and present digital credentials that are instantly verifiable using blockchain technology. With a standalone blockchain and integrated payment and incentivisation token, a trusted network of validators, and seamless adoption and interoperability, Dock is part of a movement to solve universal problems with existing data and how it is captured, shared and controlled.