EasyMINE- The Future of Cryptocurrency Mining! Why You Should Subscribe? 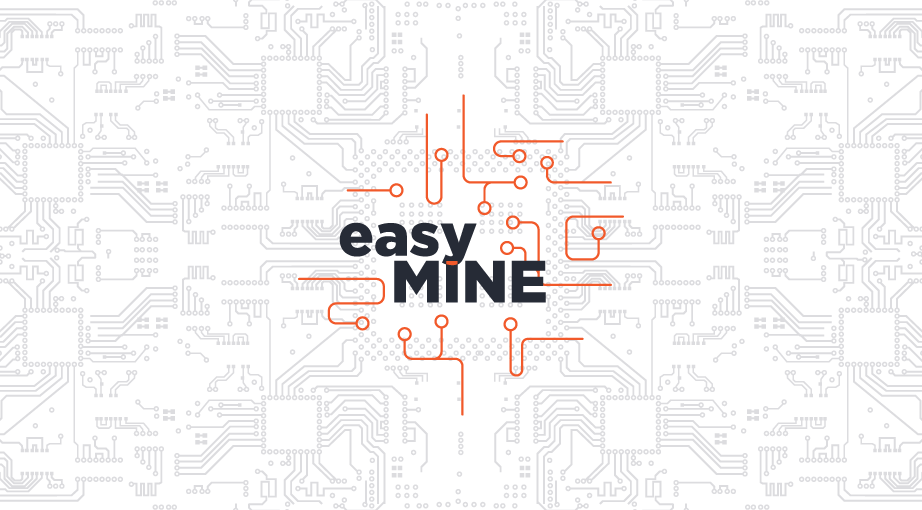 The easyMINE ICO is now live, offering an opportunity to the cryptocurrency community to be part of the new mining revolution.

However, its true transformative potential is yet to be explored. New cryptocurrencies are launched and adopted by the day, and so are new protocols to protect the authenticity of the blockchain. These include proof-of-work, proof-of-stake, proof-of-burn, proof-of-activity, proof-of-space, and proof-of-bandwidth among others. Proof-of-work is still the most widely used and is likely to remain so. The distributed consensus scheme depends on the participation of miners who test the authenticity and security of the transaction.

In layman’s words, the efficiency of the blockchain is directly dependent on the efficiency of the miners. Becoming a miner is not easy. Running a mining operation is not easy either. Getting the mining equipment is quite challenge and so is the effort needed to get them running. Realizing it, easyMINE has created a platform that is designed to simplify and streamline the process of setting up, expanding, and managing the cryptocurrency mining process. The platform is designed for both entry-level miners and experienced miners.

EasyMINE will provide complete software solutions to ease the setup of a mining operation and maintenance of mining equipment. It is done under three categories; automatic configuration, automatic mining, and comprehensive mining operations. In fully automatic mode, easyMINE will be capable of operating without human supervision. The platform is designed to dynamically optimize the hardware and software settings based on the device’s performance history. The platform automatically selects the most profitable currencies and the best mining pool, thereby increasing the profits generated to the miner. On the other hand, the advanced user will be given more control over the mining business in manual mode, with a full range of configuration and administrative tools.

The easyMINE crowdsale is slowly drawing to an end, with just 14 days left to go. It has been well received by the community, and the ICO has already surpassed the Tier 2 checkpoint. Now in the Tier-3 fundraising, the platform is preparing itself to start implementing the platform features following the completion of the crowdsale round.

Those taking part in the crowdsale can purchase EMT tokens against Bitcoin or Ethereum contributions.

More information about the project and the ongoing crowdsale is available on the easyMINE website.

Tags: crowdsalecryptocurrencyeasyMINEEMT tokensmining
TweetShare
BitStarz Player Lands $2,459,124 Record Win! Could you be next big winner? Win up to $1,000,000 in One Spin at CryptoSlots