ETCgame – a Next Generation Wager Platform

by Gautham
in
Reading Time: 1 min 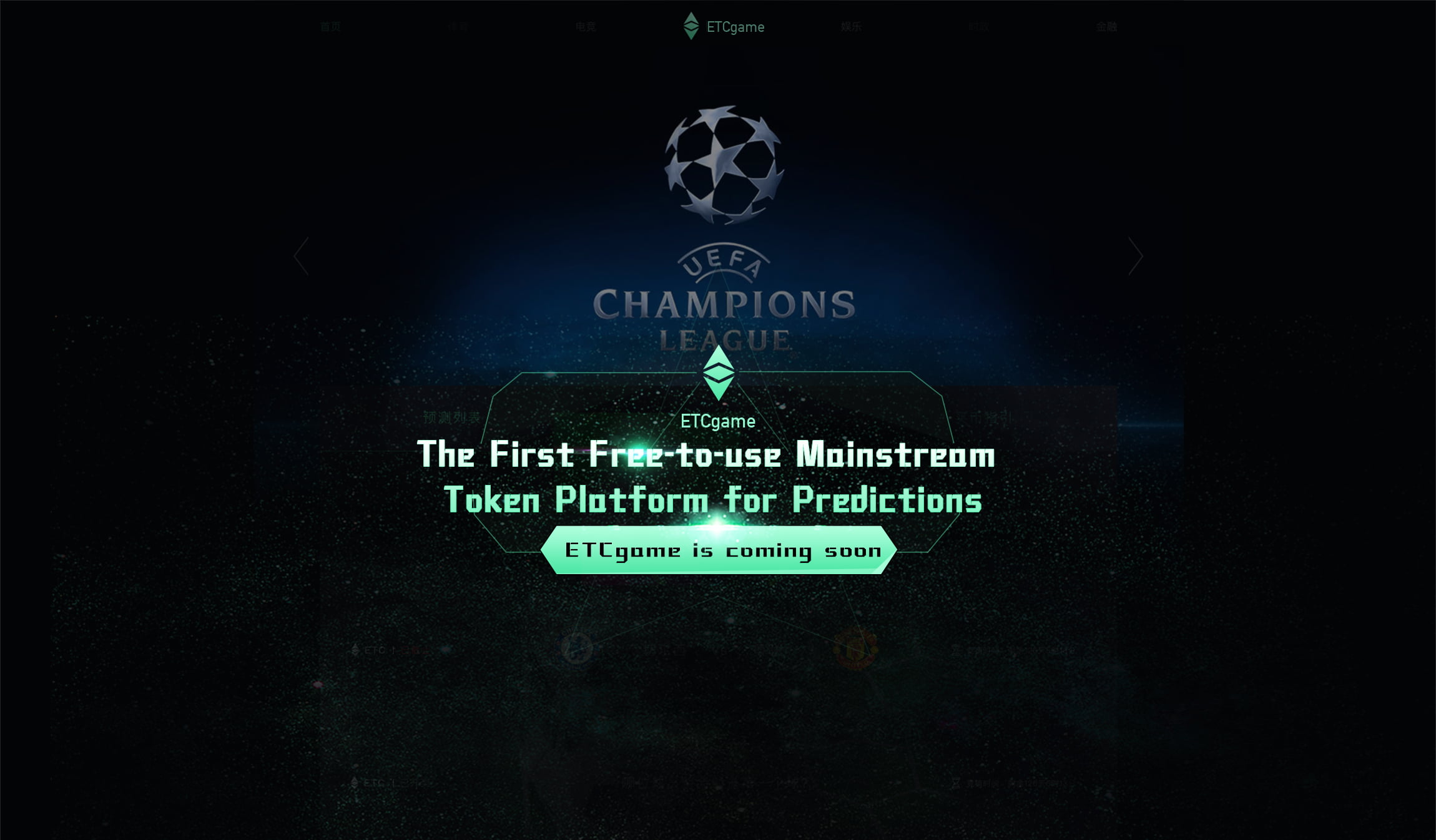 ETCgame is happy to announce our next generation wager platform, an exciting merger of football & cryptocurrency which will be launching to cover the World Cup 2018! As the name suggests, ETCgame will use the Ethereum Classic token to wager on the outcome of football matches during the World Cup. In the near future, we have plans to expand to other sporting events, e-sports, entertainment, politics & finance.

This is a revolutionary project which leverages smart contracts & the blockchain to create a totally secure and novel wager system. All transactions are recorded on the Ethereum Classic blockchain and can be openly monitored by anyone, creating what is known as a decentralized platform.

Smart contracts are a type of computer program which can execute their programming automatically, and once created there is no way to alter the code which brings an end to worrying about a third-party reneging on their wager. In this system, users place their currency in the smart contract and make a wager, once the wager is complete the smart contract will immediately and automatically divide the winnings among the successful party.

Using such a system it is impossible to tamper with wagers or cheat the system which creates an open system that engenders trust, fairness & transparency.