Ethbet Development Continues After Crowdsale Sells Out During First Week 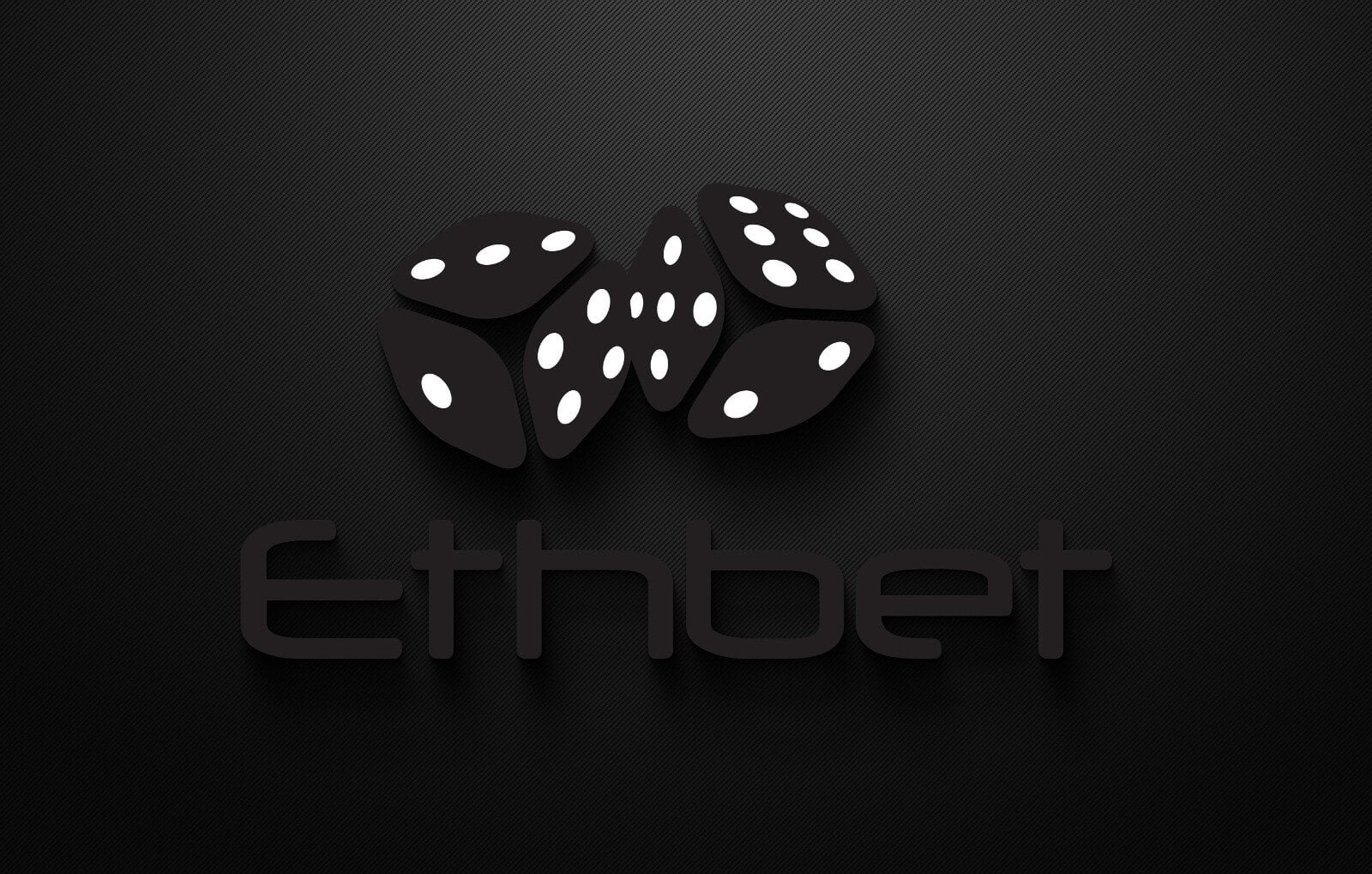 Ethbet – the first gambling platform on the Ethereum blockchain that has announced support for peer-to-peer betting – launched its much-anticipated crowdsale on September 17th. Almost 70% of all available tokens were sold during the first day, with the remaining tokens being bought over the next several days, leading the crowdsale to permaneantly close to new investors after only four days. Since then, development on Ethbet has continued and token holders are looking forward to what the platform will have to offer in the coming months.

The unique feature that drives many towards Ethbet is that it will be the first Ethereum-based platform to allow players to bet directly against each other, a feature not yet offered by any of its competitors. Utilizing the advantages of its peer-to-peer architecture, Ethbet is able to offer lower fees to its players, as they bet against each other instead of against a house. Some other Ethbet features include a provably-fair source of randomness, transparent betting, open-source smart contracts, and no need for user deposits, withdrawals, or registration. With long-term plans including the ability to gamble using any Ethereum-based token to be added to the platform, Ethbet’s future is looking bright to many of its investors.

The Ethbet platform features an off-chain matchmaking service, allowing for users to efficiently offer and take bets. This is done off of the blockchain to allow bets to be relayed instantly and for free. After a match can be made between the bets of two users, the bet can be executed on the blockchain using an Ethereum smart contract, providing a high level of security, redundancy, and transparency. Thanks to this architecture, the Ethbet platform is hoping to become a major player in the world of Ethereum-based dicing in the near future.

Although the Ethbet Crowdsale sold out quickly, Ethbet’s unique token (EBET) can still be purchased on large exchanges such as HitBTC. To learn more information about Ethbet, check out their website at https://ethbet.io/ as well as their technical whitepaper at https://ethbet.io/whitepaper.pdf