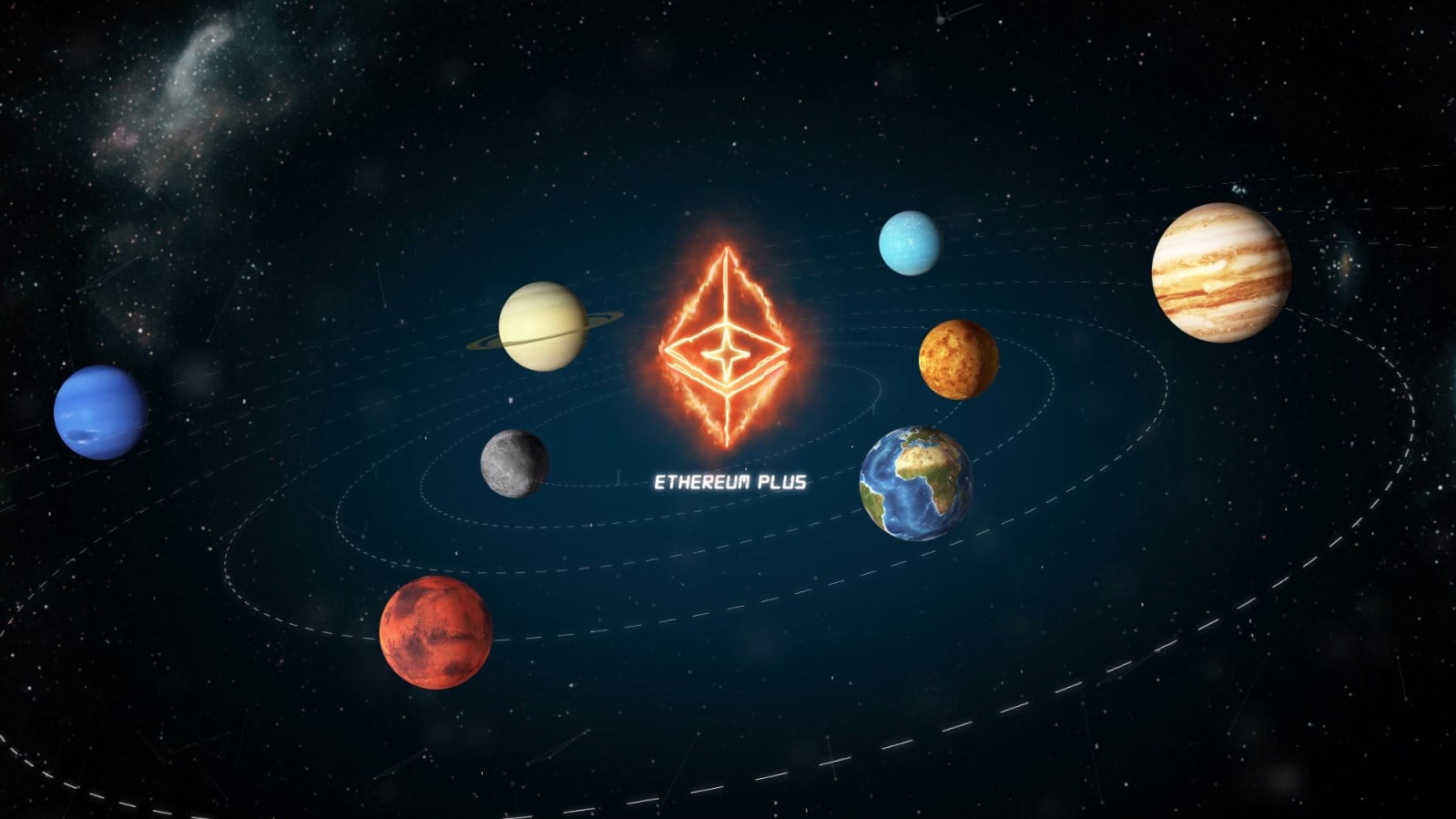 The blockchain investors and community members who are keen to know what’s coming up in the next month, are now actively looking forward to Ethereum Plus ICO for their ETHP token sale. The company has recently announced to hold ICO from mid of August. The ICO is going to present ten million ETHP tokens in the market with the initial rate of 1 token per 5 USD.

The company has recently announced to begin the ICO from August 15. The ICO is going to present 10 million ETHP tokens in the market with the initial rate of 1 token per 5 USD. The company is planning to release its smart contract platform by 2018 while eyeing a minimum of USD 50 million investment for its launch and growth.

Ethereum Plus is the platform that aims to streamline the deployment and access to Ethereum smart contracts among investors. It is the project that advances the smart contracts to make them accessible to a broad range of applications.

The Ethereum Plus smart contracts are decentralized, flexible programmable protocols or ledgers that greatly boost the usefulness of the blockchain technology. It is a revolutionary innovation of Ethereum’s blockchain. As many investors and people are still unable to integrate smart contracts in their apps and businesses, Ethereum Plus is planning to globalize the digitized contracts and offer much better funding substitutes.

The major innovation of Ethereum Plus is the series of its built-in templates termed as Ethereum Plus Smart Contracts, which are developed to be plugged and played. Investors and companies may select their own contracts and then start a transaction.

Ramaswamy Raja, the founder of Ethereum Plus says that they have developed a blockchain application that is eco-friendly. In common language, Ethereum Plus is the smart contract based eco system that has been made easier enough for any average individual to create his own smart contract easily. Users can also choose from pre-developed smart contracts created for specialized roles.

The platform uses ETHP tokens, the sale of which is coming soon i.e. from August 15 till September 11, 2017. These tokens are completely decentralized and can be used for conducting transactions and further investments by the token holders. Early birds are going to get exclusive bonuses.

To know more about this upcoming ICO, please visit https://www.ethereumplus.org/