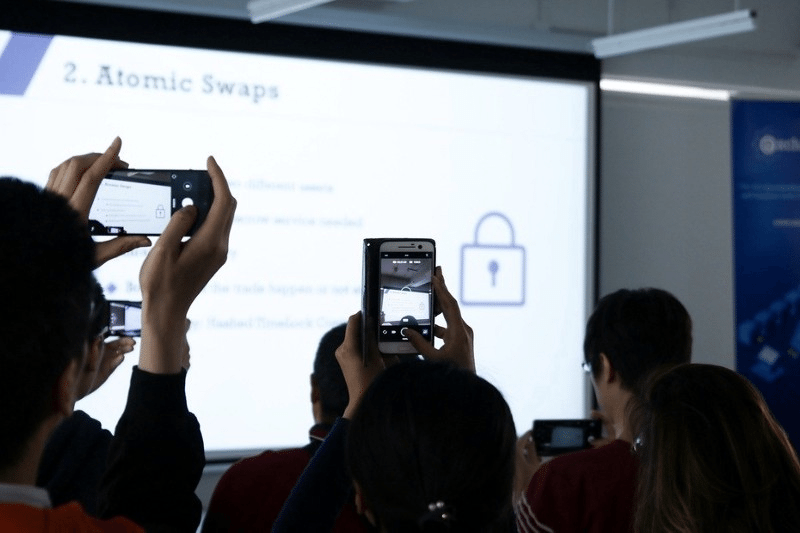 One of Exchange Union’s blockchain developers has successfully demonstrated an Atomic Swap between two ERC20 tokens among two Raiden nodes on Ropsten, the Ethereum Testnet.

This proof of concept is an important milestone as Atomic Swaps are a relatively new and untested blockchain technology, and such proves that one of the key technologies which underpins the workings of the Exchange Union network is conceptually sound.

Atomic Swaps enable two separate entities to exchange tokens instantly across two separate blockchains with ‘trustless security’ – so named due to the process being so secure that the trading parties don’t need to trust each other as there is no way to commit fraudulent transactions.

Whilst other developers have reported success recently, Exchange Union are one of the first to publish a detailed step-by-step guide of how to achieve it, allowing developers to independently verify their achievement. This guide can be found on their GitHub.

Furthermore, their demonstration is also the first to be performed using the Parity client which is a firm indicator that Atomic Swap technology is maturing rapidly and is likely to soon be ready for implementation in the Exchange Union Network.

Exchange Union are set to further develop Atomic Swaps by performing a multi-hop swap on the Raiden network. Multi-hop swaps allow users to trade with someone with whom they have no direct channel, all without having to trust the intermediary parties along the path. This enables cost savings as opening payment channels require accessing the blockchain and paying the relevant fees.