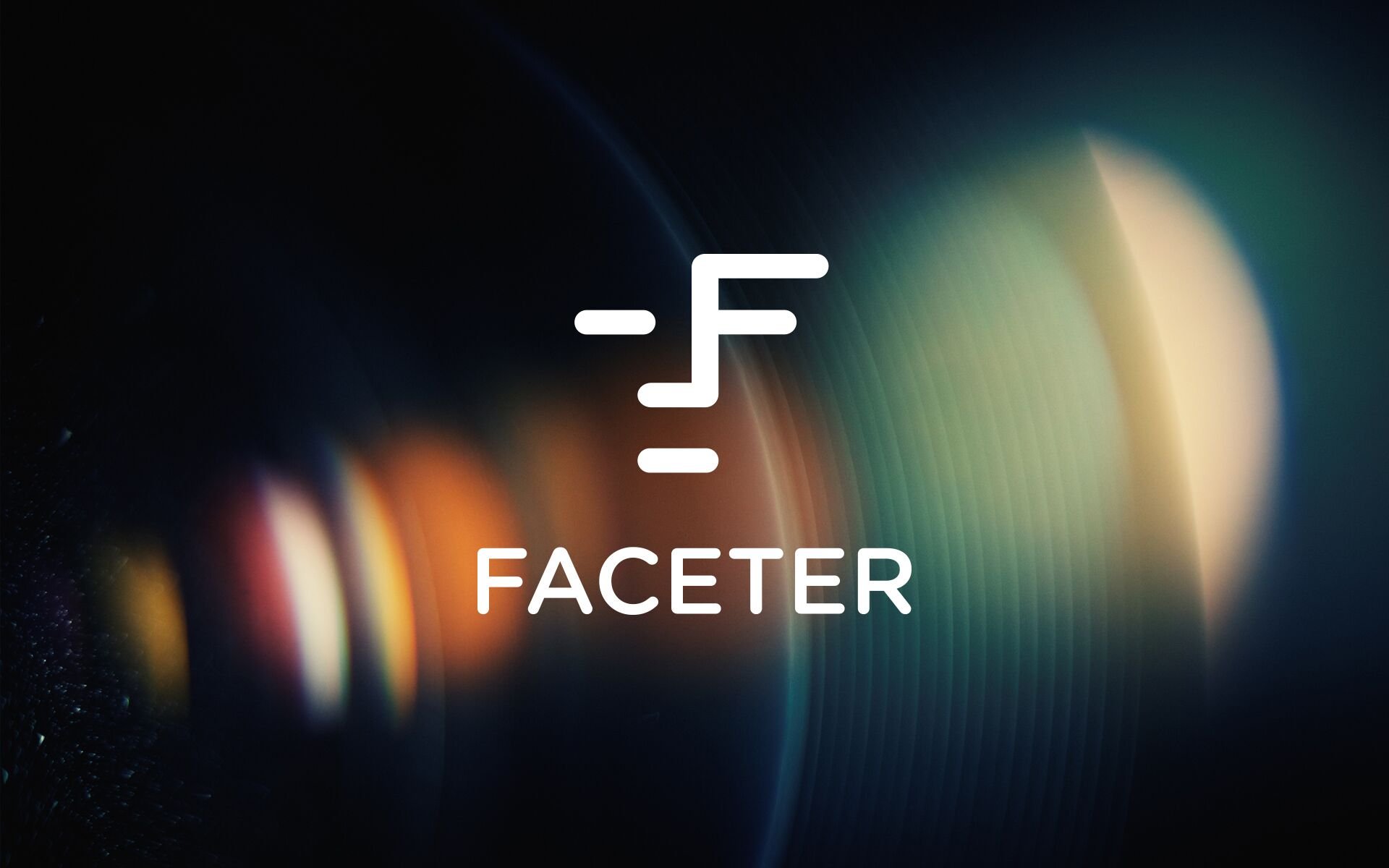 Most 2018 ICO projects have experienced implementation problems due to market and community issues. However, Faceter is moving forward according to its Roadmap.

The Faceter team recently released a statement to their customers through Tech Update about activity from developers. The corporate version of Faceter “Computer Vision” had been released to the public. This software is suitable for your business if you are in need of learning about customer behaviours and reactions, or if you want to be able to view who enters your facilities. Faceter’s “Computer Vision” also assists in cases of other research

and investigations. If you want to learn more about production ready corporate version, write the Faceter team representatives at sales@faceter.io

Faceter developers began the integration process between applications and “Computer Vision” technology. Reports show that the commercial mass-market version of the product (represented by iOS and Android applications) also moved into the integration phase. They are due to be released to market by the end of this year.

Faceter is a computer vision surveillance technology powered by a fog network of miners. Its software is capable of not only making and recording videos, but also recognising faces, objects, emotions, actions, etc. What sets it apart from other technologies? It can react. The Faceter software can detect fire, find lost keys, and help prevent thefts. It can even send signals about a client’s displeasure, and contact the police if a person is in danger.

The idea behind this system is nothing new, but creating it any earlier was impossible due to the intensive data processing it truly required. Today, we have blockchain technology and mining, so the idea of smart and affordable video surveillance system became a tangible reality. How does this work? Faceter will rent miners capacities (like Golem) to process data sets from cameras and train its system to recognise and respond to various objects and actions. The Faceter representatives stand by their belief that the final product will cost the same as a subscription to any other popular web-service.

The Faceter project has already been recognized due to its successful ICO. In March, The Faceter team raised $28mln worth of contributions. Moreover, over last month despite the complicated market conditions, Faceter token has grown by 80-90%. Today, Faceter is traded on HitBTC and Coinexchange.io.