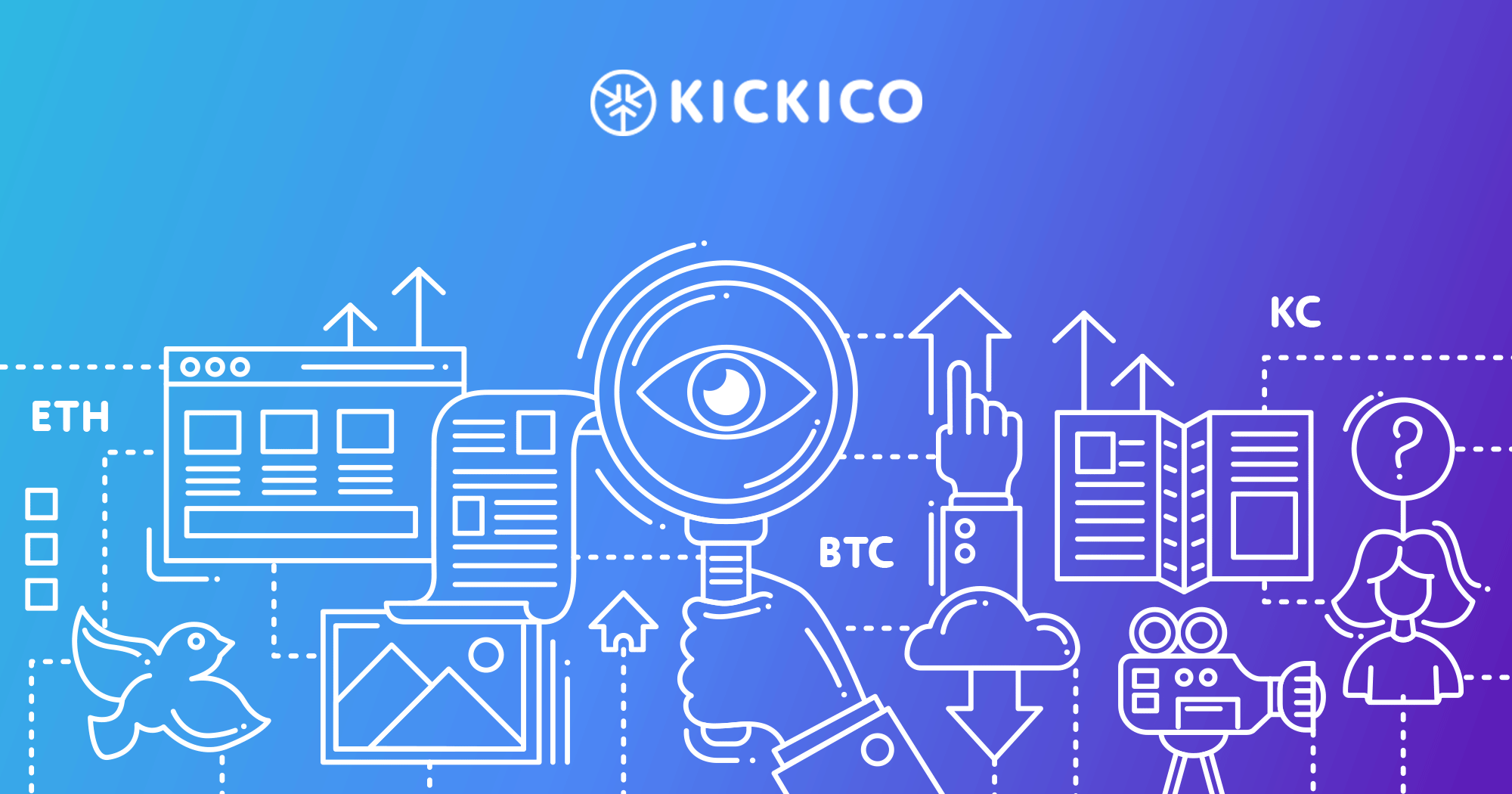 pre-ICO launched on July 28  by perspective and first 3-in-1 platform for ICOs, crowdfunding & crowdinvesting – Kickico – demonstrated overwhelming results and collected 5,560 ETH  already within one week – even before its officially planned closing. The implication is clear – future of crowdfunding and blockchain stands for the new 2.0 generation of modified platform.

MOSCOW — Mark your calendars: The future of cryptocurrency funding is coming. And at 1 p.m. Aug. 29, everybody can join global investors in grabbing a piece of the action when KICKICO launches its much-anticipated Initial Coin Offering (ICO).

KICKICO is the world’s 3-in-1 platform for ICO’s, crowdfunding and crowdinvesting. During its ICO, the company will sell  its KickCoin cryptocurrency for 0.000333 Ethereum (ETH) — a 33 percent discount.  Investors also benefit from a comprehensive bonus system, which rewards contributors based on how much they buy.

With Bitcoin’s value up 232% and ETH skyrocketing by 1500% since 2016, it’s not surprising that the ICO is being touted as the future of investing. Still, the emerging technology has been plagued with insufficient protections, fraud and a lack of understanding. At the same time, crowdfunding is rife with issues of its own, which often keep backers from seeing any return on their investment.

Enter KICKICO, the brainchild of CEO Anti A. Danilevskiy, a Russian blockchain pioneer passionate about creating a transparent, fraud-free platform that benefits both investors and businesses. And if the company’s pre-ICO is any indicator, Danilevskiy’s vision is taking the world by storm.

Already within one week of its pre-ICO launch, the startup raised 5,560 ETH—the equivalent of 1,681,733,2 USD, and more than double its 2,000 ETH goal. More than 720 backers from the United Kingdom, Germany, France, China, India and Argentina invested in the pre-ICO, which offered KickCoins at a 66.6 percent discount with the potential for a 30x growth return.

“This is not a success just for us, but for the entire community who, by investing in KICKICO, has invested in the future of blockchain,” Danilevskiy said. “Together, we’re creating a dynamic, safe blockchain ecosystem that delivers a win-win for both creators and investors.”

“What I found best about KICKICO is highly professional and experienced team who, by means of their platform, help to deliver the true value for the investors and helps projects that need crowdfunding to deliver their personal dreams” – noted Roel Wolfert, one of the KICKICO’s advisor, CEO and founder of Qoin.

Starting in October, KickCoins have tremendous plans – they are planned to be sold on the world’s leading exchanges. KICKICO also recently launched its first crowdfunding campaign, for the game Magisters of Magic.

The platform has already received aroung 250 project submissions. Spanning from education to fintech and even “traditional” business sectors, these projects are affirming KICKICO’s core vision: a fraud-free ecosystem where cryptocurrency funding isn’t just for techies, but for everyone.

KICKICO is a platform for safe and easy fundraising for ICO, preICO, crowdfunding and crowdinvesting, whose goal is to create a platform that will not collapse the Ethereum blockchain in the case of a lot of raised funds, and to provide people from all over the world with an easy and convenient way to encourage investments in their projects.