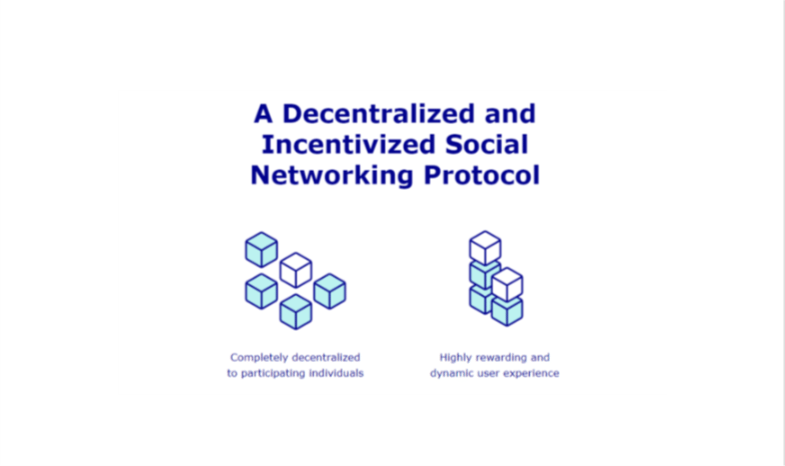 As a decentralized and token incentivized protocol for the next generation social networks, TTC Protocol is seldom known to the public. However, it is favored by a large number of capital agencies including Hashed, Dunamu & Partners, FBG Capital, Nirvana Capital Coefficient Ventures, BlockCafters Capital, GBIC, Ledger Capital and NEOPLY.

TTC Protocol has huge potential for development and it has also attracted a group of top-notch developers from China and South Korea who once worked for the communications giant LINE and search giant Baidu.

TTC Protocol is a new generation of social network based on decentralization and token incentives.

TTC Protocol is dedicated to using blockchain technology to transform the social networking industry, rewarding users who contribute to social networking, and allowing developers to build decentralized applications (DAPP) based on the platform. In addition, it can also be used in advertising platforms to provide users with more social value while realizing its commercial value.

On the one hand, TTC Protocol redistributes the value according to the content contribution of each member and returns the revenue generated by the social platform to the true value creators. On the other hand, it can also greatly reduce entry barriers for communities and applications which have the willingness to embrace the blockchain technology.

Thanks to the international team coupled with years of industry experience, TTC Protocol has not only attracted the attention of top investment institutions but has also gained the favor of a strong team of consultants.

TTC Protocol is the only blockchain project invested by Dunamu&Partners, the investor of the largest exchange in South Korea. It also won the favor of Hashed and FBG Capital and other major blockchain investment institutions in Asia.

Vincent Zhou, TTC advisor and founding partner of FBG, believes that TTC Protocol has a strong team and excellent technology, and it can undoubtedly change the status quo of mainstream social networking communities through its unique user incentive mechanism.

And Simon Kim, the CEO& Founding Partner of Hashed also comment that when decentralized blockchain protocol like TTC starts to displace the centralized platform that dominates the users’ data, we’ll start to see real user-based sovereignty. The future of social network platform will be decentralized!

It is reported that the building of tataUFO, the social sharing platform for young people, is about to be completed. tataUFO will formally join the TTC Protocol ecosystem as a start-up member. Other DAPP will soon join the TTC Protocol to enrich the TTC ecosystem and build a new generation of social network that is more free and equal and will allow more users around the world to experience greater social value.