Find the Bag, Find the Gold

Next Article: The 2nd Annual Conference of Block Hedge Business 2019 at Bangkok Is Set to Create...

On May 13th 2019, at the Consensus 2019 NYC Conference, BitcoinHD (BHD) presented the next generation consensus system to the whole world: POC, or Proof of Capacity.

Named after the core spirit of blockchain – Consensus between participants in a network – the conference attracted community KOLs, representatives from established organizations, investors and the world’s top developers to gather and exchange their newest understandings and discoveries about blockchain. As an enthusiastic member of the blockchain industry, BHD attended the conference to present its POC consensus, to share, innovate and create together with all the other industry peers.

BHD is a new type of cryptocurrency based on Conditioned Proof Of Capacity (CPOC). It uses a hard disk as a consensus participant, significantly lowers mining costs and the entry barrier for everyone. BHD’s mission is to create a valuable financial system that will change the way cryptocurrency is produced. 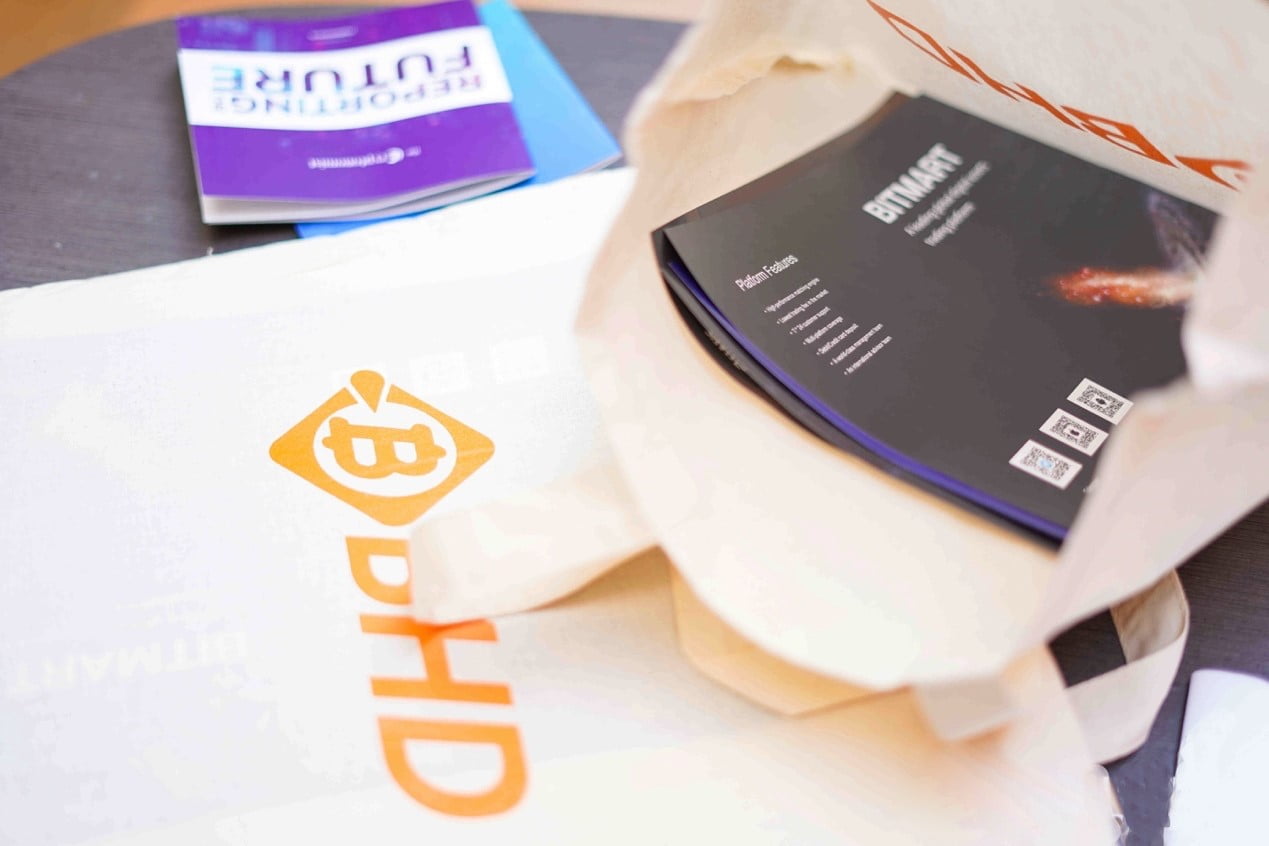 The innovative POC consensus and mining mechanism attracted much attention and interest at the Consensus 2019 conference. BHD set up an interactive game, ‘Find the Bag, Find the Gold’ on the exhibition floor. The community volunteers distributed BHD bags to visitors. There was a ‘golden treasure house’ hidden among the bags, and a ‘key to the world of POC’ which could open the ‘golden treasure’. All participants with a bag had a chance to win the potential ‘golden reward’. In 2008, the emergence of Bitcoin opened a treasure house of cryptocurrency and enabled many people to gain financial freedom. What will POC-based BHD bring us in future? 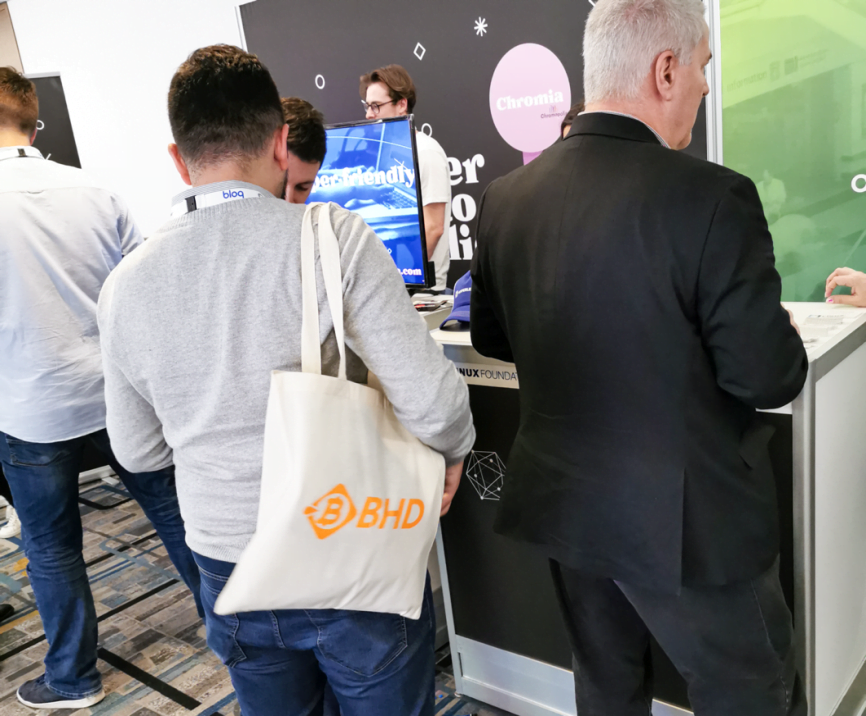 BHD is a new project based on a new form of consensus, just like BTC at an early stage. BTC mining has become difficult over the years; BHD still has infinite possibilities. Maybe these hidden opportunities match the way BHD named the game at the conference: Find the bag, Find the Gold.