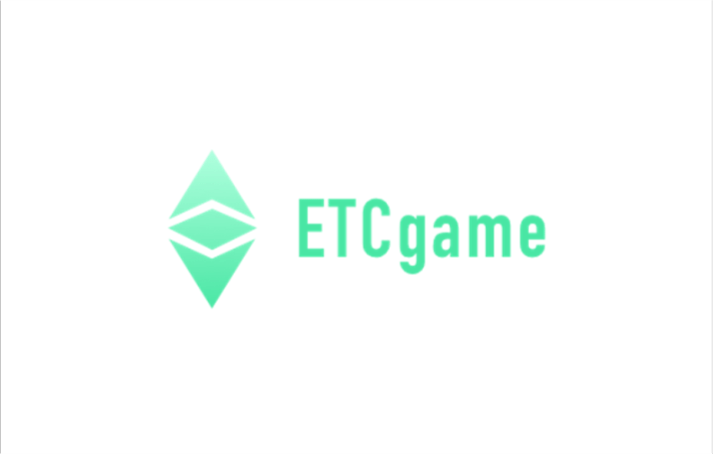 Four reasons why ETCgame is unique:

ETCgame is based on the Ethereum Classic (ETC) public blockchain, applying cutting-edge smart contract technology. It’s known that in traditional prediction scenarios, the “house” controls almost everything. Unfortunately, under the lure of profit, there have been many problems such as “black dealers” & fraud emerging, restricting the entire industry from further development. ETC brings blockchain technology into the game, which records every prediction to blockchain. This is different from traditional platforms who saves all data to their private records away from the public eye. ETCgame however, records all data in so-called distributed ledgers, which not only makes all records impossible to edit, but available to be checked by anyone with an internet connection. Moreover, with the decentralized blockchain, not only the fairness, just and transparency, but the anonymity and efficiency are also ensured.

ETCgame uses the mainstream token ETC as the collateral, meaning that all transactions utilize ETC. Using such a prominent token makes it easy to convert from Fiat currencies and back again and will help to drive liquidity in the cryptocurrency market. With this in mind, we believe that ETCgame will reshape the prediction industry.

Currently, all services on ETCgame are provided free of charge! Compared to other platforms who charge high-rate service fees, ETCgame are dedicated to providing a better experience to our users.

Most platforms currently in operation provide predictions on one single topic, whilst ETCgame provides predictions in Sports, Finance, Politics, Entertainments and E-Sports.

The topics will be updated regularly with topical events and current affairs as they occur. The FA Cup and the UEFA Champion League are the world’s two most prestigious European club football championships with the longest history. Two of the hottest matches currently on ETCgame are the FA Cup 20:15 (Beijing time) on May 20th, Chelsea VS Manchester United and UEFA: Real Madrid VS Liverpool on May 27th, 02:45 (Beijing time). Who will win the first goal? What will be the total number of goals? Come and cast your prediction! With the advent of the Russian World Cup on June 14th, ETCgame will also be launching new exciting predictions on the World Cup.

In summary, ETCgame is unique in the way it embraces blockchain technology and is an addition to the increasing number of projects proliferating on the ETC main chain.