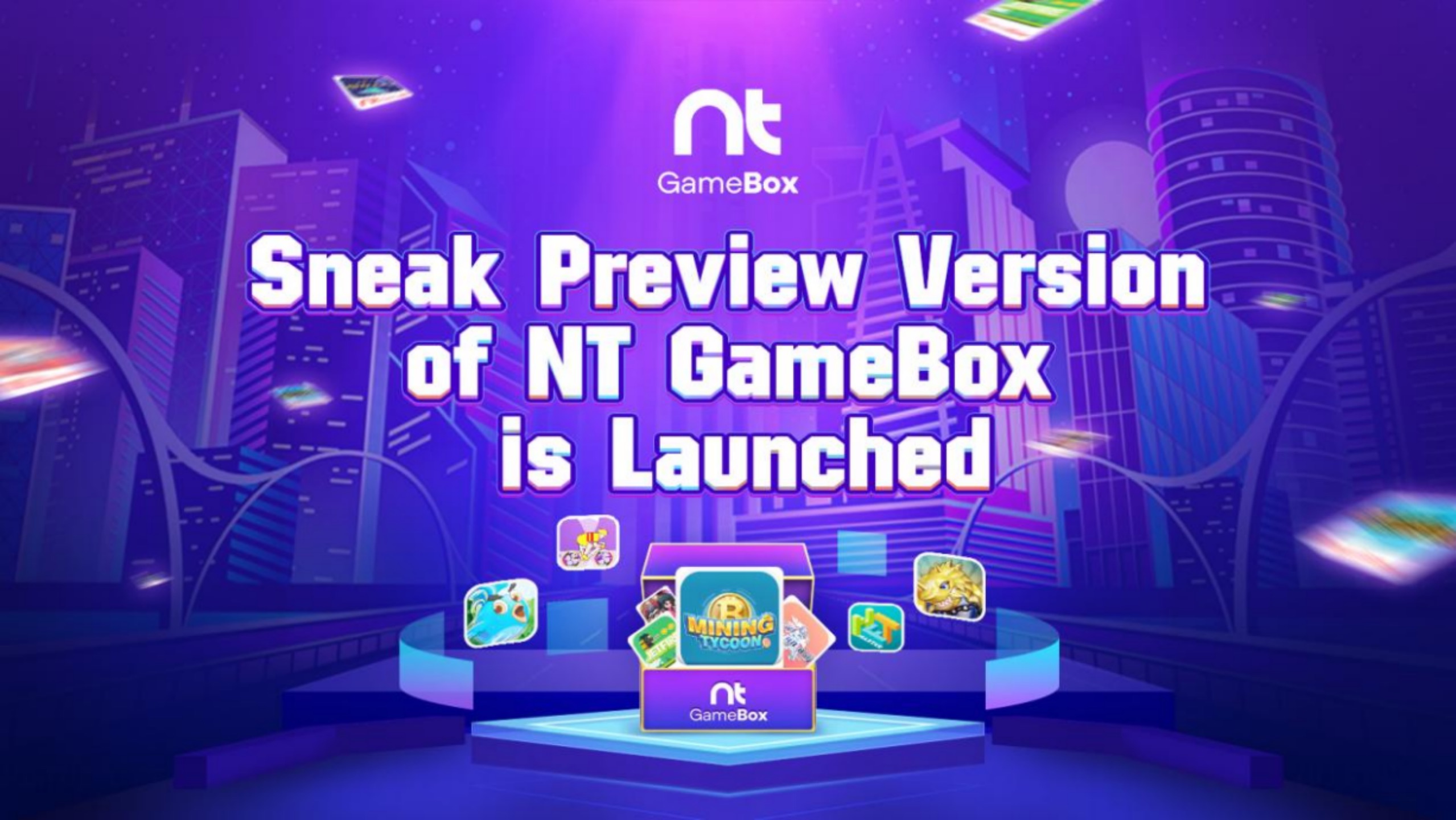 Recently, Axie Infinity has gained enough attention. By combining blockchain, NFT and traditional games, it has promoted the savage growth Metaverse, and made the GameFi burst. The Metaverse integrating AR / VR, AI and blockchain technology has become a hot spot pursued by the encryption industry and Internet technology. It represents not only identity, but also social networking, immersion, low latency, diversification, anytime & anywhere, economic system and civilization.

From the centralized sandbox games Minecraft, Roblox and Fortnite to the virtual worlds Decentraland, Cryptovoxels and Sandbox built on the blockchain, as well as the popular NFT game Axie infinity, blockchain games have shown sincerity to the world, but this is far from enough.

The traditional game market has exceeded $100 billion. There are not only leisure games such as Tetris, but also boutique independent games such as The Binding of Isaac, and 3A masterpieces such as God of War 4. They complement and penetrate each other to jointly weave a large network, which has won the hearts of many players around the world.

If blockchain games want to reach such a high level, they also need to build a complete ecology. Now, the first step of blockchain games out of the wild era still needs a “net” to integrate different games. Fortunately, NEXTYPE team has discovered such a “net” and is bringing it to global blockchain game players.

As early as the beginning of its birth, NEXTYPE was closely attached to the label of the next generation. While committed to using NFT to change the value base of the game, the introduction of defi gradually gives the game a new value system, and truly leads the game into a new generation through the combination of the two.

As early as the beginning of its birth, NEXTYPE was closely attached to the label of the next generation. While committed to using NFT to change the value base of the game, the introduction of defi gradually gives the game a new value system. The combination of the two will truly lead the game into a new generation. The NEXTYPE team’s vision of blockchain games is far more romantic and extreme than expected. What they pursue is win-win for players, game developers and media. At the beginning of MiningTycoon launch, it made innovations in game settings, playing methods and other functions to create a community atmosphere of “creation, sharing and communication”, which connected tens of thousands of players around the world through simplicity, entertainment, and trading. These players also laid the groundwork for “weaving the net”.

As the most creative blockchain game team, the greatest charm of NEXTYPE is not the games developed independently, but the platform itself. The team always believes that creating an ecological platform can make creation and value achieve each other. Therefore, NEXTYPE launched NT GameBox. There are four functional assumptions building a highly differentiated blockchain game integrated platform:

Based on the above four points, NT GameBox makes full use of token, NFT and defi as the core value link of the game, promotes the rapid development of the combination of game and blockchain, establishes a new open ecology and cooperation platform of blockchain games, and forms a unique next-generation user ecology.

In short, behind these outstanding achievements, NT GameBox successfully broke into the vision of more people. In the long run, taking NT GameBox as a starting point, we can see that blockchain games will give players more predictable value in the infinite Metaverse. Let’s wait and see