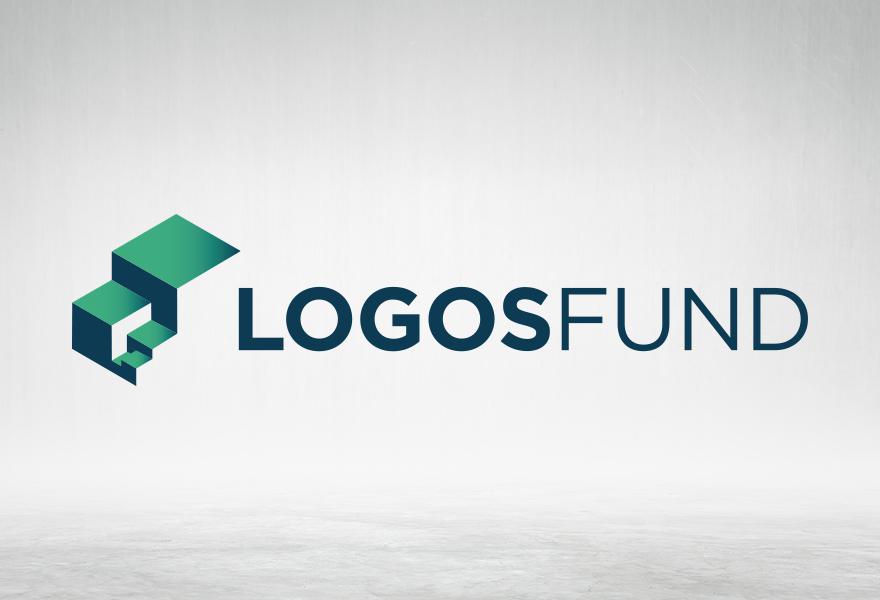 The fund, which officially filed Form D with the SEC last week will be called Logos Fund and will cater exclusively to high net worth individuals, investment funds, and accredited investors looking to take part in the rapidly growing Bitcoin ecosystem.

Instead of investors investing directly into mining by purchasing and managing their own hardware, they can invest in the Logos Fund investment vehicle, giving them direct access to Genesis Mining’s industry expertise, large scale operations, and discounted hardware.

Bitcoin and its underlying technology, known as blockchain, has garnered serious interest from major Wall Street banks and Silicon Valley. To date, over $1 billion has been invested into Bitcoin-related startups since 2013, which is being used to establish the infrastructure needed to scale Bitcoin.

Mining is central to Bitcoin’s viability and success. High-powered supercomputers join together to process and record Bitcoin transactions. Bitcoin mining enables the decentralized network functionality that is crucial for Bitcoin to operate.

Since launching in early 2014, Genesis Mining has separated themselves from the competition with their dedication to transparency, community activism, and constant innovation, which has allowed the company to scale faster and more effectively than many other companies in the industry. In November of 2015, Genesis Mining announced reaching a milestone of over 100,000 customers.

“We’ve made a habit of listening to our customers and doing what they ask. This is what’s allowed us to reach over 100,000 customers in just two years and what will make this fund a success. When you receive $100 million worth of inquiries from big-time investors looking to enter the market, you’d be foolish not to listen and build a solution.”

Genesis Mining will seed the fund with $1,000,000 of its own capital and will be managed by Björn Tilmann Arzt and other professionals who combined have over 30 years of experience in fund management and financial services law.

Genesis Mining is the source of this content. Virtual currency is not legal tender, is not backed by the government, and accounts and value balances are not subject to FDIC and other consumer protections. This press release is for informational purposes only.