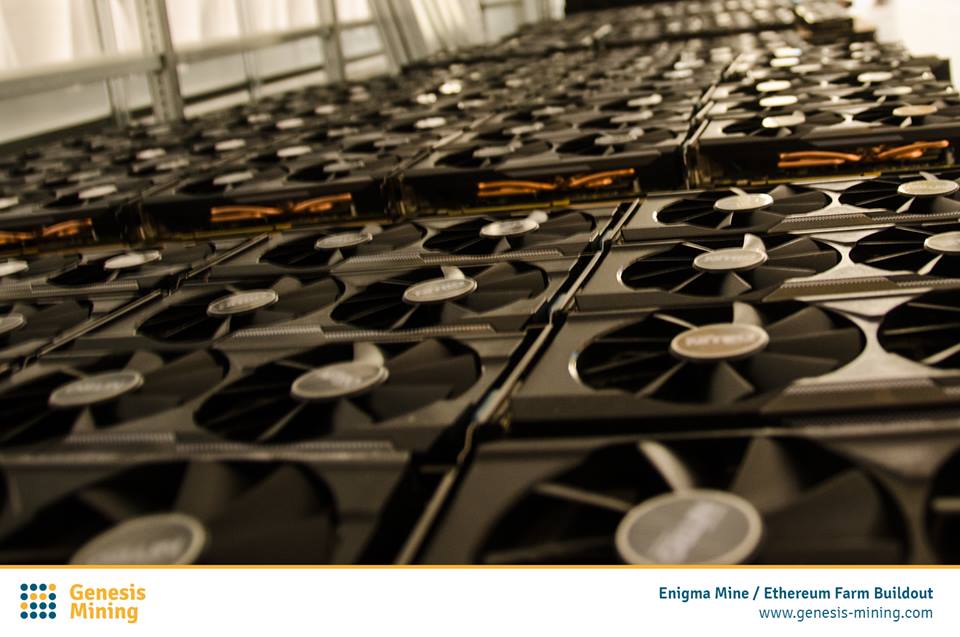 Genesis Mining, the largest cloud mining provider in the space, announced last week the relaunch of their popular Bitcoin cloud mining contracts. Miners who purchase contracts will instantly gain access to Genesis’ industrial scale mining operations, which are spread out across the world.

While miners have had access to mine Bitcoin, Ethereum, and altcoins like Zcash, Monero, and Litecoin in the past, the company has been sold out due to a massive spike in demand at the end of 2017. Now, people will once again be able to purchase Bitcoin mining contracts, the most valuable cryptocurrency in the world.

Genesis Mining CEO and co-founder Marco Streng shared his thoughts on how quickly the contracts were swept up during the last go-round:

“Last year we simply found ourselves in a situation where the demand was simply greater than the supply we had available at that time. Over the past six months, we’ve dedicated significant resources to expanding our operations and developing our new GM Radient Technology which will give us the highest level of efficiency we’ve ever had,” he said.

With new facilities lined with scores of cutting-edge hardware and software, Genesis has ramped up the scale of its relaunch. They will be equipped to service more clientele via the cloud, and believe in opening up these new facilities to users who are seeking to stake their own claim in the crypto mining landscape.

Contracts are available now, but, as they say, the early miner gets the shovel. Last year’s 72-hour window serves as a historical precedent for how rapidly these contracts can run out of stock, and the size and scope of Genesis Mining’s customer base have grown in the ten months since the last round of contract offers. When it comes to maximizing crypto mining, time is critical.

“You risk the opportunity to mine for the days you are delayed,” Streng told Quartz. “If you are deploying 10 days later, you are losing 10 days of mining—that is the cost.”

Time is also of the essence in securing mining contracts, as countless miners found out in last year’s launch of cloud mining contracts. Out-mine me once, shame on you. You know the rest…