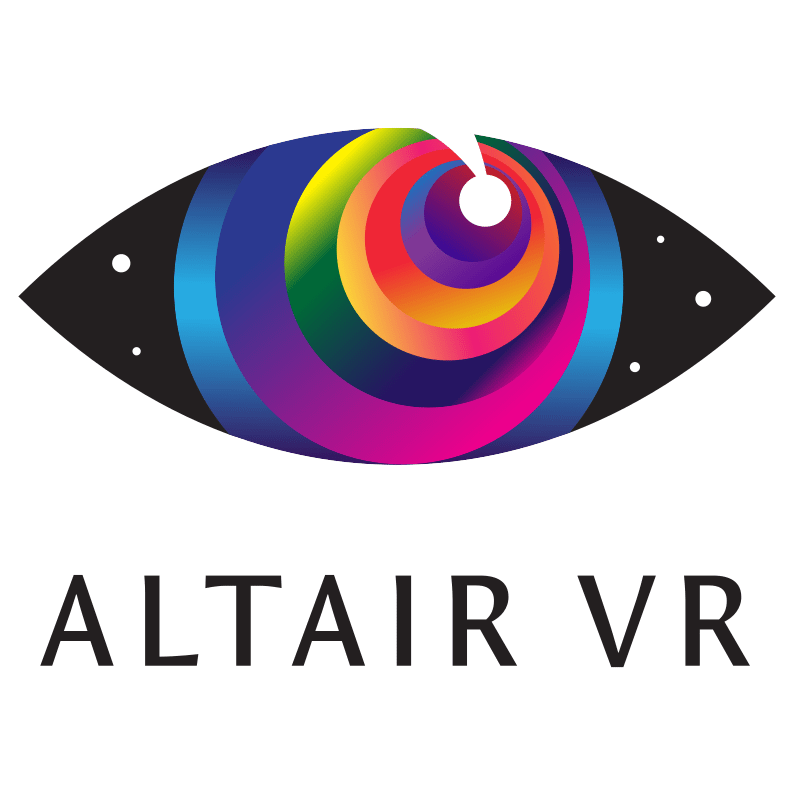 The Altair VR is announcing the launch of a Pre-ITO for its global VR platform. This project is directed at learning about the world in all its aspects and subjects, using a platform managed by its community through blockchain. The project offers functionality to create and distribute VR experiences through scenarios offered and created by the community members themselves.

The platform’s internal economy is built on tokens: any access from outside is permitted only in exchange for tokens, which stimulates growth in the project’s economy. In addition, reputation points also serve to evaluate the professional skills of the ecosystem’s participants.

The second phase, the ITO, will begin on April 16, 2018, and conclude on May, 31. The ITO will also offer bonuses to early participants.

And right now the Pre-Sale phase is in progress, in which you can take part. 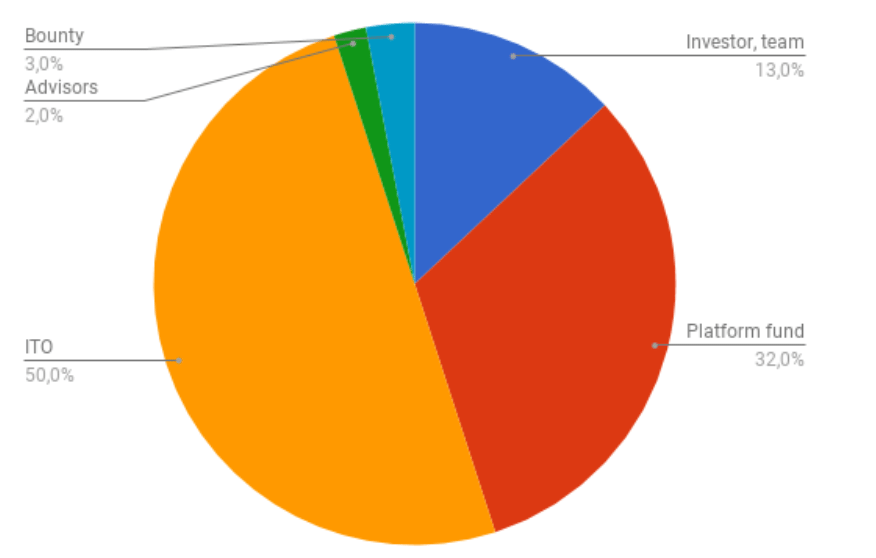 50% of tokens for presale participants will be frozen for three months. There will be no additional token issuance. The minimum purchase at the ITO phase will be 0.05 ETH.

After the platform is launched, 1% of the daily token transaction volume will be burned up by a smart contract. This will continuously increase demand for the token. This burning of tokens will automatically cease once only 100,000,000 tokens, i.e. 10% of the initial offering, remain in circulation.

History is interpreted from different points of view in different countries. The Altair VR project will make it possible to study the same events from entirely unexpected perspectives. This project will collect dozens of views on a given historic event in one place, making the process as transparent as possible.

Many countries have instituted internet censorship and are blocking sites that disseminate undesirable viewpoints, including persecuting website authors and owners, as well as the hosting platforms where the problematic resources are stored.

Now there is a solution: blockchain technology allows for data to be stored in a decentralized fashion. Thus there will not be one specific server over which a specific country would have jurisdiction.

“In creating a platform with community moderation, without central management, we are merely acting as system coordinators. The content will be chosen and created by the users themselves,” comments Konstantin Urvantsev, Altair VR CEO and founder.

The token price will get more interest on account of two key factors.

Participating in the ITO gives the opportunity to purchase early-phase tokens with a bonus, thereby securing the option to use the platform at a discount, as well as to participate in and influence community life.

Every day, a smart contract will burn up 1% of the daily token transaction volume, until the total number of tokens in circulation decreases to 100,000,000 (10% of the initial amount). Since the Ethereum-based token can be subdivided down to 8 decimal places, the decreased number of tokens will not create difficulties in payment, but will instead avoid inflation and decreased demand for the token.