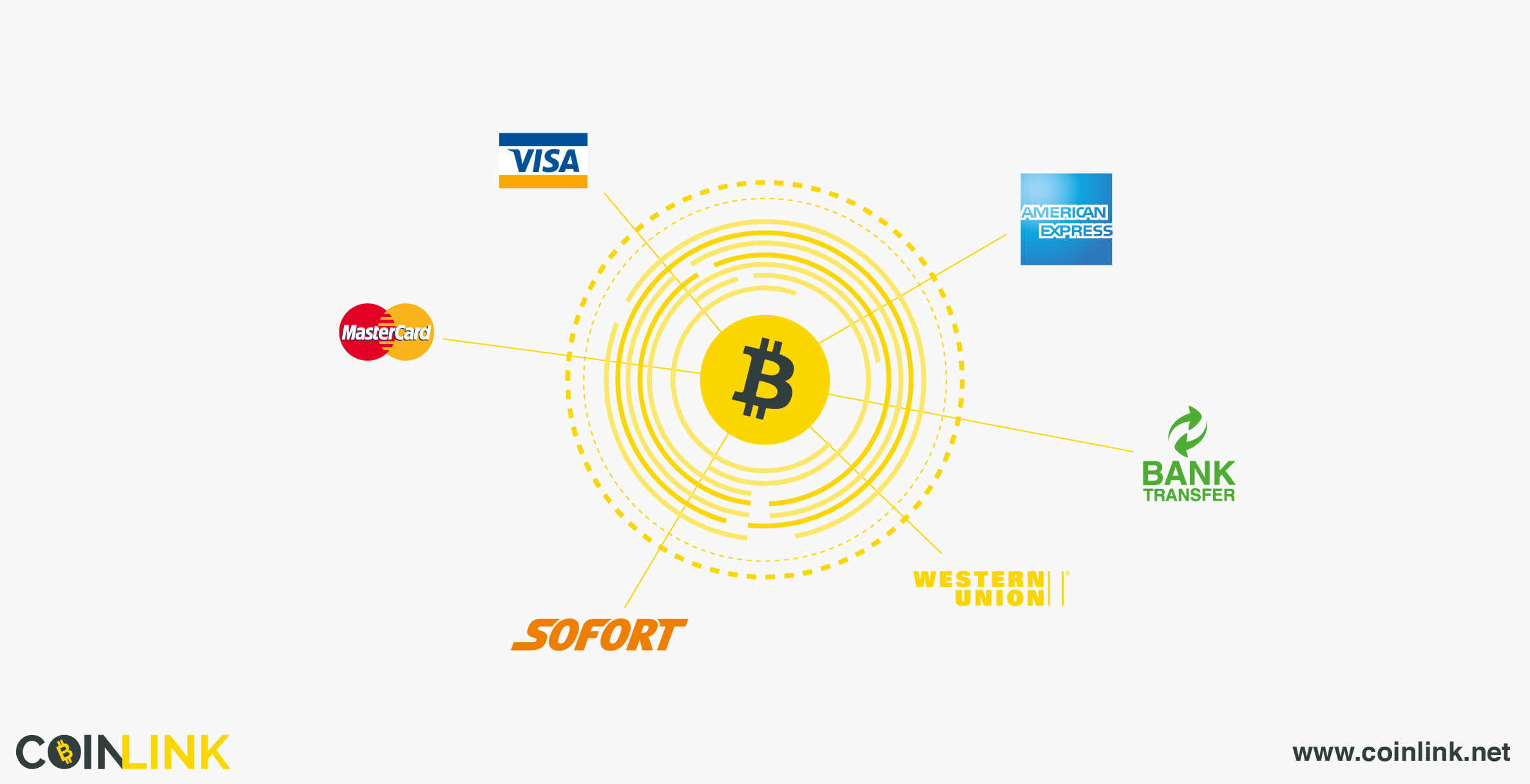 BANK TRANSFER” this is the request of a lot of sellers on COINLINK. As customers are prioritized this feature for withdrawing money was added, with fees as low as 0.5%, to maintain an improved experience on their platform.

Coinlink.net is a new promising bitcoin trading platform, registered in UK as COINLINK LIMITED, it offers the flexibility for members to trade bitcoins by placing buy or sell limit orders, and accept bitcoin payments in their e-commerce websites as merchants.

The platform only supports USD for trading; however, the company took into consideration the fact that users from different countries would rather deposit funds in their local currencies than in USD, so the platform automatically converts those funds to the users’ USD balance using market exchange rates from the company’s banking partners.

The website is multilingual, so far it is available in English, Russian and Persian, in the near future they will introduce Spanish, Portuguese, Arabic, French, Dutch and Chinese.

Currently, the website offers the following methods for funds deposit with competitive fees:

– Western Union, with which it started since George Nammour, Managing Director of COINLINK, is a verified WU agent. Western Union payments are processed as soon as the MTCN of the transaction is provided, no more than few minutes needed for the user’s balance to be updated.

As for money withdrawals, users can always use Western Union, and/or they have the option of requesting a Debit Card, which can be used for shopping and for ATM withdrawing, with a cost of only 55 USD including shipping fees to their residential address. The user’s bitcoins would be exchanged for USD and deposited into his debit card easily and practically. Furthermore, withdrawing money via bank transfer was added recently due to high demand.

Moreover, the company has restricted the Credit Cards, SOFORT, Debit Cards and Bank Transfer only to users who verify their accounts, whilst other users can always use the Western Union method.

We have been also keeping up with the fact that every day more and more ways to buy bitcoins are being developed. Therefor we are always adding new payment methods to speed up the process of trading bitcoins – Said George Nammour.

Nammour is an entrepreneur, he owns a digital solutions company based in Beirut, Dubai and London; as a software engineer, he was highly attracted to bitcoins in 2013 and immediately started his project by planning the architecture of coinlink.net platform with high hopes and trust that bitcoins will spread even more and become more utilized by individuals and businesses.

Tags: bitcoinBitcoin newsbuy bitcoinscoinlink.netsell bitcoins
TweetShare
BitStarz Player Lands $2,459,124 Record Win! Could you be next big winner? Win up to $1,000,000 in One Spin at CryptoSlots