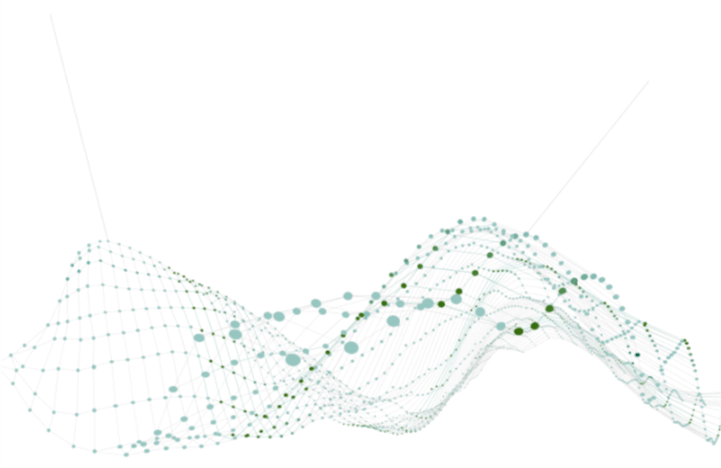 ZURICH, SWITZERLAND, July 14, 2017 – Harbour, a DAO for managing and holding token assets built on the Ethereum blockchain, released an updated version of their white paper to announce key changes to their ICO model that more closely reflect the DAO’s value of community-driven governance.

Dean Eigenmann, Co-founder and CEO of Harbour, explained in a recent Medium post that though the team could have followed the recent trend of announcing a giant raise, this approach doesn’t fit with Harbour’s commitment to autonomy and democracy. Instead of their initial goal of raising 500,000 tokens, Harbour has reduced the number of tokens available to 150,000 at 15 HRB per ETH. The ICO will begin on August 1st, 2017.

The decision to lower the cap on the initial raise was made for a number of reasons. For one, a smaller initial raise will give more power to the Harbour community. In order to initiate the next round of funding, the development team will need to prove to token holders that they have a viable product that is worth the investment. In deciding on a lower initial cap, Harbour further distinguishes itself within the crowded ICO ecosystem as having a long-term, strategic approach. Should the Harbour team successfully develop their intended product, the remaining 350,000 tokens sold at a later date will hold even greater value.

Dylan Dewdney, Co-founder and CSO of Harbour, said of the recent updates, “We have pivoted from our initial raise, which could have garnered the equivalent of $12 million USD, and have restructured our ICO model to more accurately reflect what we are trying to do with Harbour.” Dewdney continued, “Our aim is to build a completely decentralized autonomous organization that is powered fully by the community. By raising smaller amounts over a longer period of time, we believe we will be better able to accomplish this goal.”

Harbour has also reconceptualized a certain aspects of the DAO’s voting system. One groundbreaking revision includes the introduction of POS (Proof of Stake) without needing stake in ETH but in HRB. The overarching goal of Harbour is to harness the wisdom of the crowd in making decisions that will garner the greatest reward for holders. Like any functional democracy, the system requires voters to be invested in decision-making. In order to ensure a minimum level of responsibility, token holders are only able to use tokens that have been staked for a certain amount of time. For example, when a holder sells, he/she must unstake the tokens from the smart contract. Subsequently, the new owner will not be able to vote until the tokens have been staked for a fixed period of time.

Additionally, voters cannot initially vote using their entire token supply, but with a percentage of the tokens they have staked. Through a system of rewards executed by smart contracts, the user’s percentage will increase every time he/she votes on a proposal. If a voter fails to vote, the percentage decreases.

In terms of security, the Harbour token wallet involves multiple validations using a system that is comparable to that of the popular MultiSig wallet. When communicating with exchanges, Harbour has developed temporary wallets, which are fully described in their technical specification.

For media inquiries, or to schedule an interview, please contact Nikki Brown at Melrose PR nikki(at)melrosepr(dot)com or call (310) 260-7901.

Harbour is a community-governed, Ethereum-based DAO for managing and holding token assets by harnessing the wisdom of the crowd.

Tags: blockchaincryptocurrencyharbour dao
TweetShare
BitStarz Player Lands $2,459,124 Record Win! Could you be next big winner? Win up to $1,000,000 in One Spin at CryptoSlots