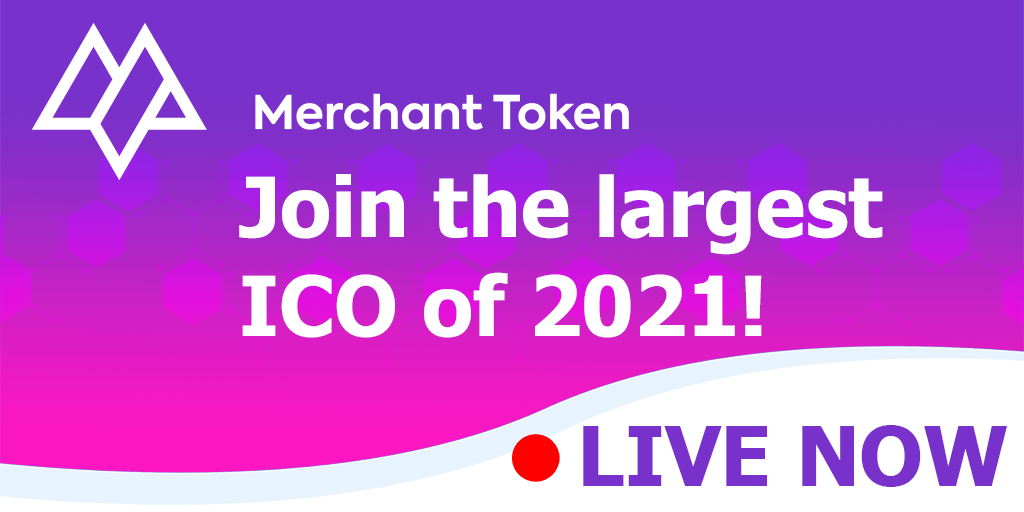 HIPS Merchant Protocol (HMP), the Hips Merchant Protocol Gateway (HMP- gateway), and the governing Merchant Token (MTO) is a solution that introduces consumer protection concepts from the traditional card payment industry to any blockchain with support for smart contracts like Ethereum, Cardano (ADA), or Solana.

“We believe that the consumer-oriented features of the MTO are the missing piece for crypto payments to have market penetration and mass-adoption among mainstream consumers”, says John Cavebring, CEO of Hips.

Merchant Token (MTO) is Hips Merchant Protocol’s (HMP) native protocol token, currently issued on Ethereum following ERC-20 standard. HMP will escrow ERC20 tokens in Ethereum’s blockchain as a start, but the protocol will work similarly on other supported blockchains like Cardano among others.

“HIPS Merchant Blockchain is the native blockchain for HMP and Merchant Coin (MEO), which is the on-block native currency on the Hips Merchant Blockchain, and is optimized for real-time merchant transactions created for Payment Service Providers (PSP) and EFTPOS devices,” added Cavebring.

A widely adopted, completely on-chain Merchant Payment Protocol would need to have comparable transaction throughput like US exchanges such as the NYSE from an underlying blockchain in order to scale.

“HIPS Merchant Blockchain’s near real-time transaction speeds are a vast improvement to the current blockchain response. Hips Merchant Protocol is not only built for Ethereum but also on Solana, a blazingly fast public blockchain that can support over 50,000 transactions per second, has block times of 400 milliseconds and a transaction cost of roughly $0.00001,” notes Cavebring.

With near real-time transaction speeds, in addition, that the Hips Merchant Blockchain is designed for merchant transactions regardless if they are mobile, instore or ecommerce and utilizes the interchange concept from the payment card industry, HIPS provides a solution for crypto payments to gain worldwide global consumer adoption.

The ICO (initial coin offering) launchpad is live from 1 of April 2021 to 30th of June 2021 and can be found at merchanttoken.org

More information about Merchant Token and the ICO can be found at merchanttoken.org or hips.com.

HIPS Payment Group Ltd. is a provider of innovative and cost-effective e-commerce and mobile payment solutions. Built on cutting-edge technology, Hips is disrupting the finance industry with its Payment gateway for Point of Sale, e-commerce, and m-commerce, a fully integrated, digital financial commerce platform with full reconciliation and financing support.