How Baer Chain Lead the Innovation in Gaming Industry 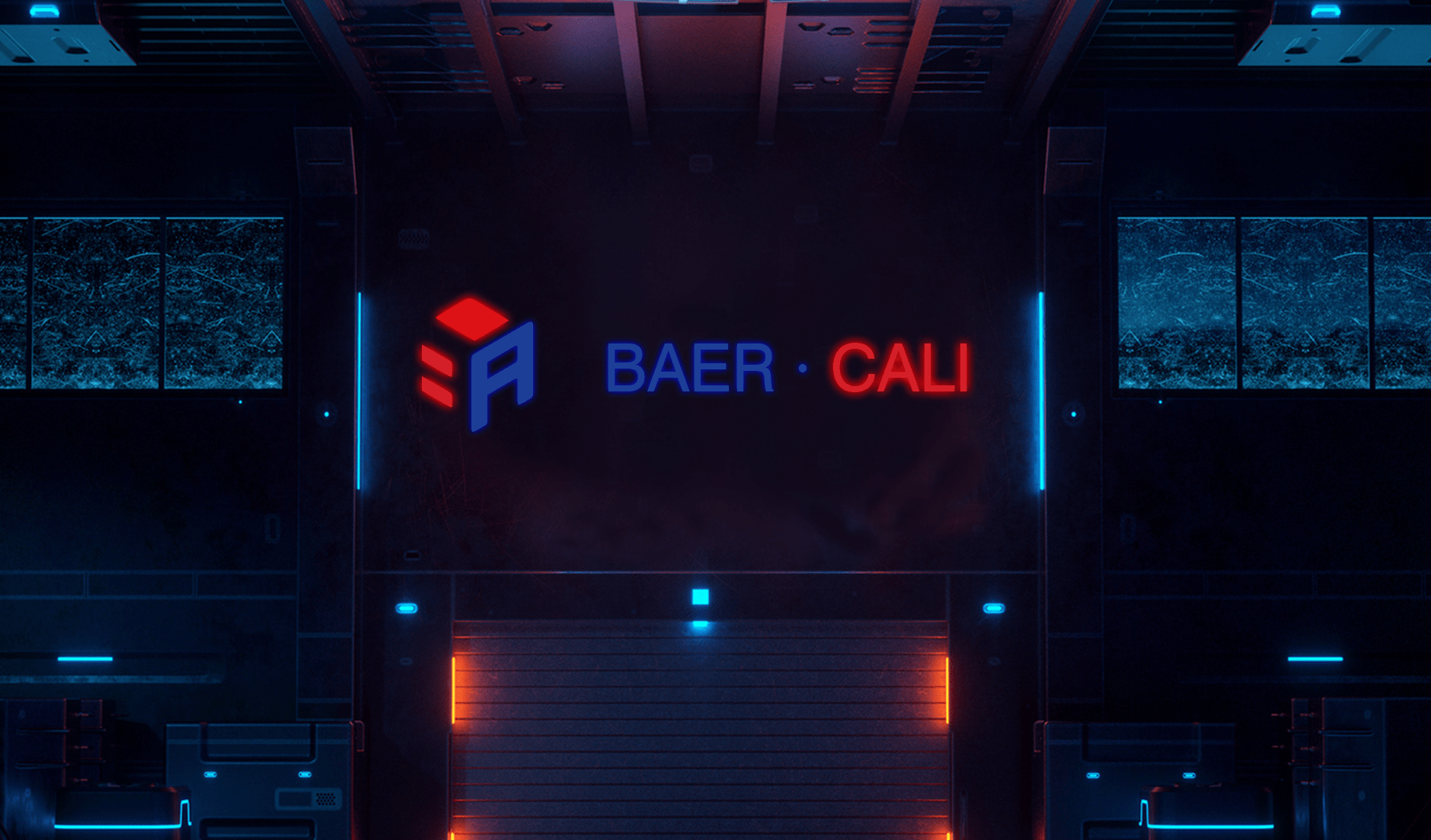 We are the independent game team Cali, we are going to develop CaliWorld based on the Dapp game on Baer Chain, and we have invested all the resources and manpower to make our game become the explosion game on Baer Chain’s main network.

At the same time, we also participated in the Baer Chain super node campaign. As a game development team, we know that small teams are not easy to operate and develop. The traditional platform built on the basis of centralization will draw the value from developers in the middle. At the same time, traditional game publishing infringements are common. Once there are more people gaining resources through unauthorised methods, the number of people who is willing to pay will decrease a lot. This is because this centralized platform has the unilateral right to speak, in order to consume the user’s rights and ecology. With the tremendous pressure of being drawn and infringing, too many small game developers are really hard to survive in the cracks.

The most attractive game on the blockchain is that all values are exchanged in an open and transparent way between the player and the developer, maximizing the developer’s compensation, and these values which are right at this centralized era do not belong to players and developers.

Blockchain protection of user assets is mainly reflected in value confirmation and traceability. These two features protect the rights of game players. The value of the player’s assets in the game is protected and no longer subject to developer’s restriction. At the same time, the right and traceability of the blockchain will also protect the rights of developers. Since blockchain technology can clearly record the changes of each data, and the source is traceable, the developer can completely carry out the game. Chaining to protect copyright! Ensure that developers have enough vitality to ensure the long-term and sustainable development of the game industry!

Because of this, Baer Chain, which focuses on combining game and blockchain industries, will surely provide more development space for more creative game development teams after the main network officially launched, and there will be more excellent games appeared on the Baer Chain, and here, there must be a seat from Cali World!

Vote for us, please visit bmep.io or Baer Chain website