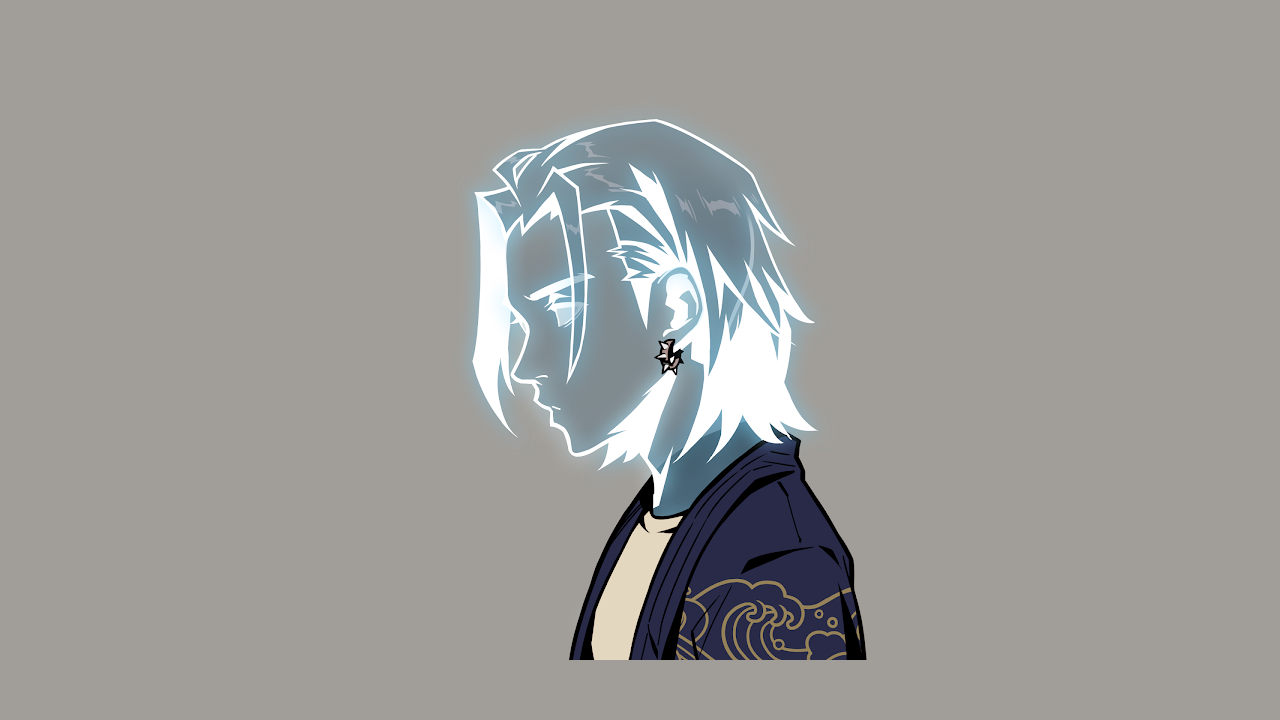 How Collector-Turned-Artist Gary Sumner Is Redefining the NFT Space

NFTs have become increasingly popular in the last few months, with more and more people investing in this new technology. One person who has shown a deep interest in the field is well-known collector turned NFT artist Gary Sumner. With a background in art, Gary is leveraging his experience to redefine the space as he helps other creators easily navigate the NFT marketplace.

Gary has supported and mentored thousands of artists, guiding them on their journeys to the top as he brings positive change to the industry. He says that his goal as an NFT collector and artist is to transform how people view art, creating a strong online community of art lovers.

His unique approach and vast knowledge give him an upper hand, allowing him to cement his place in the art world. Gary is one of the few NFT artists who focus on the people and not simply the art. He explains that more than the art, his goal is to ensure that the intended message is relayed perfectly and give power to others in the industry as he helps them easily find their way in the NFT marketplace.

Through his social media platforms, Gary assists other artists in improving their craft while sharing his amazing work and valuable tips he has learned on his journey to the top. Gary’s Origin NFT artwork has been selected to be featured at a prominent gallery opening during the NFT Liverpool exhibition. Gary has also been recently chosen to curate several virtual and real-world gallery spaces as the head of the artist/artwork selection process for The Mind Block.

He says that this experience will help him push his mission and bring positive change to the NFT marketplace by creating new networks and supporting other artists. “As it is still a relatively new industry, many creators have difficulty finding their way,” explains Gary. To help fellow NFT collectors and artists, Gary serves as a bridge between the virtual and the real world and is creating a solid online community where he shares more about NFTs and Web3.

“Unlike in the past where artists were largely reclusive, Web3 is changing all that and offering creatives an opportunity to build strong networks and share their knowledge,” says Gary. As a pioneer in the industry, Gary is leading the changes from the front and supporting other artists as he uses his work to inspire and encourage others.

Gary’s art has been featured at music festivals and global meditation gatherings. He has also been recognized as having an art and NFT collection ranking in the top several hundred in the world by data aggregators in the space.

In the coming months, Gary says that one of his goals is to have his art available in many more spaces as he uses his experience and solid network to bring change to the NFT marketplace. Gary is currently working on opening his own gallery. He is also a seed investor for some of the most promising new NFT projects.