How ELYNET is Shaking up the Telecom World’s Pricing Structure 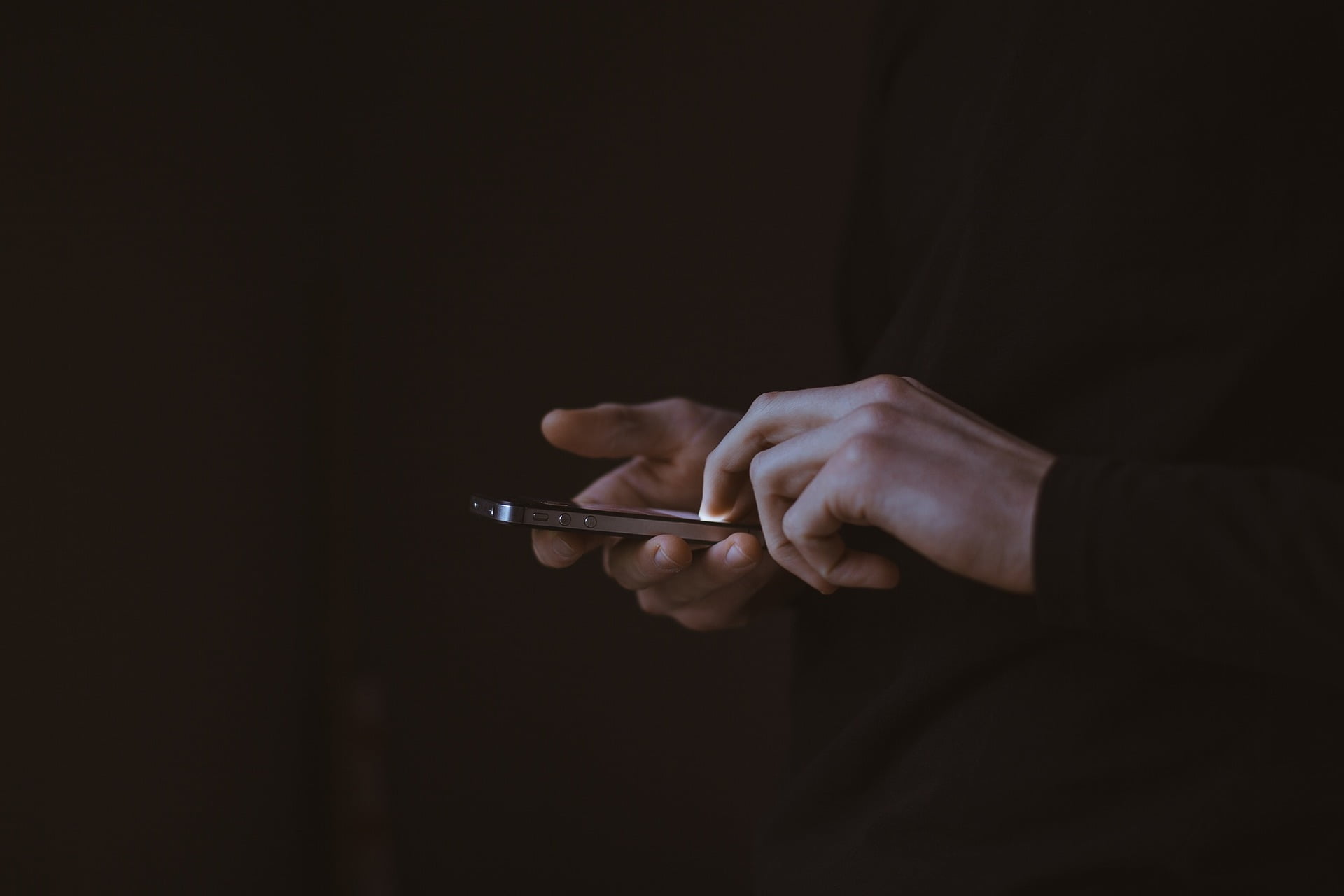 Global telecom companies are notorious for having tight monopolies on telecom services in their respective regions, which leads to high prices for the consumer. The average global price for 5GB of mobile data is $26 and can be much higher in many regions. Unlike other technology sectors with more competition, the relative lack of competition that global telecom companies face means that the technology advances more slowly and mobile data prices remain high for users.

However, thanks to the rise of blockchain technology over the last several years, that has the potential to change. ELYNET is a blockchain-powered company working to solve the world’s data problem by providing mobile data at the most affordable rates across the globe. ELYNET offers users, on average, 5GB of mobile data for just $12 – less than half the average global price –. They promise to always offer the best price domestically, regardless of its operating nation. Wherever users buy data, it can be carried over which means no overseas roaming charges and no need for international SIM cards.

Unlike other blockchain-powered startups trying to increase competition between global telecom giants, ELYNET has devoted its resources to developing its very own virtual telecom network. The traditional telecom business model requires users to buy expensive, contractual data plans that rely on SIM cards to connect to local data networks. If users want to connect to use data internationally, they either need to buy foreign SIM cards or get charged exorbitant roaming fees for connecting to a foreign network.

To the contrary, the network that ELYNET delivers will be completely SIM-less and location-independent. Using blockchain technology, ELYNET’s CRUDE software can authenticate the identity of users anywhere in the world, give them access to mobile data, and spread network burdens out over the whole blockchain network. This enables them to provide cost-effective data, on average, for $2.40/GB – in stark comparison to the prices offered by telecom companies than can reach up to 30 times more than that in some countries.

Table 1: Sample of the highest global prices for 1GB of data (source)

In addition to being available for the most affordable rates anywhere users are in the world, ELYNET’s mobile data doesn’t expire, meaning that you won’t lose your unused gigabytes at the end of the month as you do with traditional data providers. ELYNET also allows purchased data to be shared between users, so you can gift surplus data to friends and family.

ELYNET considers high-quality data a basic need for everyone in the world, which is why it is their mission to set a new global standard for affordable data. Thanks to blockchain technology, it’s now possible to ignore the rules set by traditional telecom companies and deliver accessible data to anyone, anywhere. Say goodbye to expensive contracts, SIM cards, and roaming fees, and say hello to the world’s first SIM-less blockchain telecom network.