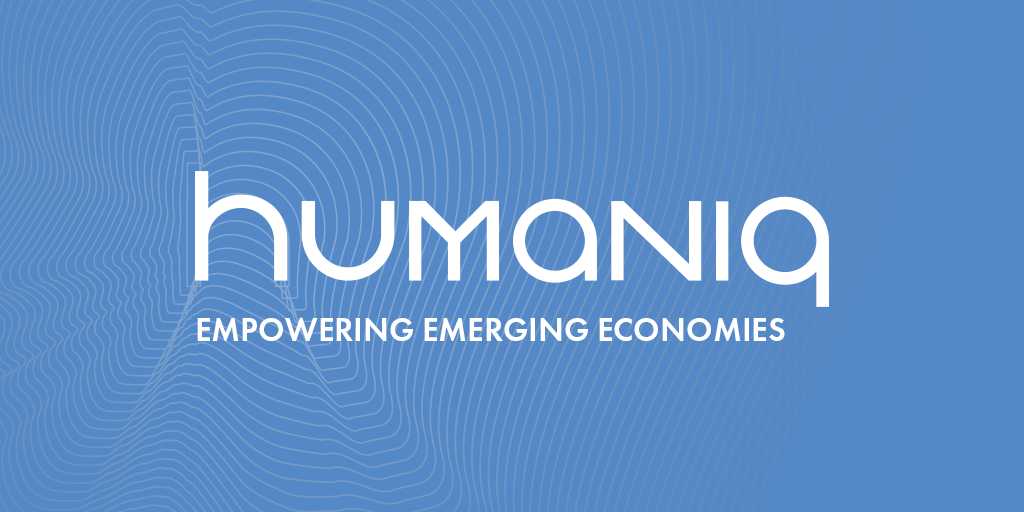 Humaniq, a blockchain-powered financial services app, announced the creation of a pre-order fund for their upcoming ICO, due to exceptionally high demand. The pre-order page will go live on Humaniq’s site on March 29th, a full eight days before the ICO begins on April 6th. The Humaniq ICO will award bonuses for participants who join early, with both BTC and ETH being accepted as methods of payment. The pre-order fund will exclusively be accessed via bank transfers for participants who want to use traditional currencies. All currencies will be accepted, so participants do not need to worry about holding dollars, euros, or pounds.

“I’m humbled by the positive attention Humaniq has been getting,” stated Alex Fork. “We’ve been contacted by quite a few people who expressed their desire to contribute significant sums of bitcoin and ether to our ICO but who also wanted guarantees that they would receive the correct bonus, which is based on the timing of the transaction. Bitcoin transactions are sometimes taking longer than usual to resolve right now, so I wanted to offer a solution.” Alex added, “The interest is significant, with over $300,000 pledged so far participants, and we’re going to make sure they get their bonuses.”

To access the pre-order fund, interested parties should visit https://my.humaniq.co starting on March 29th, where they can fill in their details and find additional information. The page can also be reached by visiting the main Humaniq site at https://humaniq.co, which will provide a direct link to the registration site.

Humaniq is creating an Ethereum Blockchain based financial services app that will bring mobile finance to an audience of two billion people who currently don’t have access to formal banking services. The app will also act as the infrastructure backbone for 3rd party services to plug into, such as insurance providers, p2p lenders, and data security firms. See more at http://www.humaniq.co