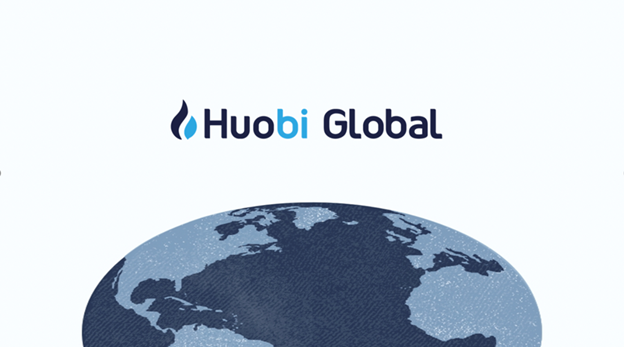 Huobi Set To Be Purchased By About Capital, Bringing Fresh Rumours About Uniglo Listing

Founded in 2013, Huobi was once the leading cryptocurrency exchange in China before Beijing outlawed all crypto transactions in 2021. Huobi Group now operates Huobi Global exchange, venture capital services under Huobi Ventures, and crypto cloud services. The company once rivaled Binance Smart Chain. However, as its market was mainly domestic, its value suffered greatly following the ban. Reportedly, the exchange laid off almost a third of its employees this summer and has since stepped up its global expansion in an effort to acquire new users. Huobi founder, Leon Li, was looking to sell his majority share of the company for $1 billion, valuing the exchange at $3 billion.

This week Huobi Global announced that Li’s stake as the controlling shareholder would be bought by About Capital, confirming the rumors of a sale. About Capital Management is an Asia Pacific-focused asset management company based in Hong Kong, founded by Ted Chen. What changes can we expect to see in the future for Huobi? The About Capital team stated that they don’t plan to alter the core operation in any way. Instead, they intend to “embrace a series of new international brand promotion and business expansion initiates” in a bid to shed some limelight on Huobi on the global stage.

Uniglo is a brand new crypto project set to launch next month. As such, the team will be looking for solid platforms on which to list Uniglo. GLO’s ICO has seen initial success, generating a lot of excitement in the crypto community. As Huobi is harboring ambitious plans to expand, analysts are concluding that a deal between the two is likely and would be most profitable to both parties and investors.

Uniglo is a treasury-backed token that invests in real-world tokenized assets to sustain the market cap valuation. Utilizing an Ultra Burn system and 0 emissions, such deflationary tokenomics will likely generate price pressure for GLO upwards.

After Beijing’s blow to Huobi, About Capital looks set to revive the exchange giant, paving the way for exciting new projects like Uniglo to list onto a Tier-1 CEX. GLO is available on presale now (limited allocation).