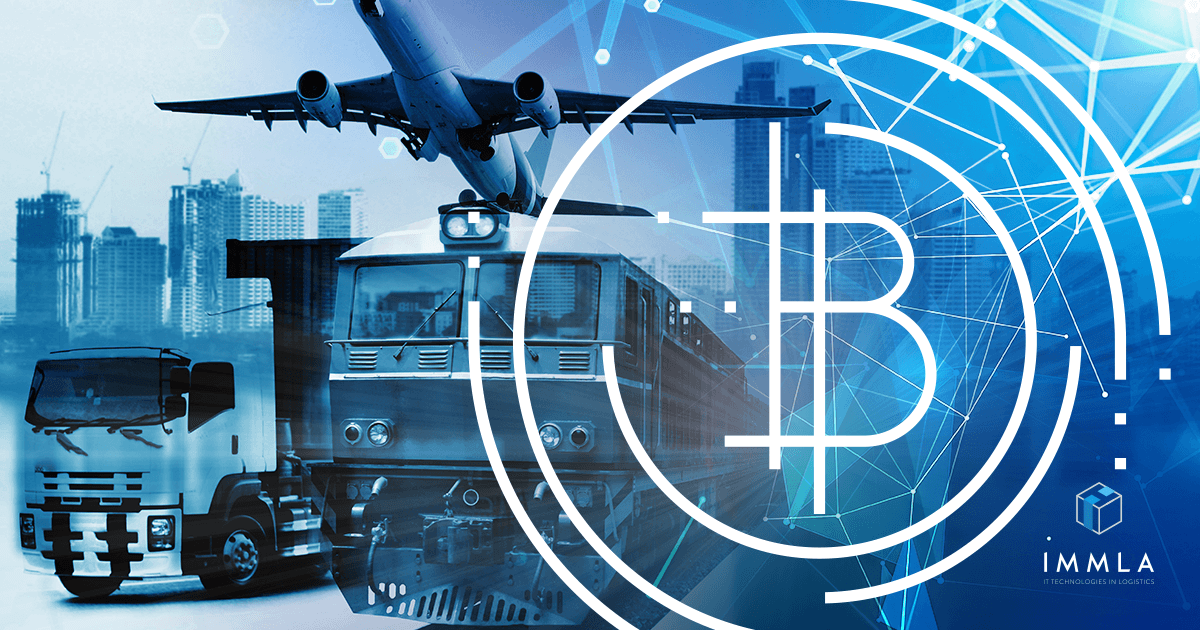 Hurricane logistic project IMMLA to close its presale on November 3

IMMLA completes the Pre-ICO 2.0 stage. Less than 200 ETHs remained to the close of presale.

IMMLA is an international multimodal logistics application based on the Ethereum blockchain. IMMLA mission is a safe and convenient interaction between the cargo owner and the carrier at all stages of the cargo transportation process. The new technology will dramatically reduce the number of the personnel involved in logistics planning, information barriers and legal costs.

36% of IMMLA transportation revenue is spent to redeem and burn of IML tokens based on a smart contract function. IMMLA is a promising project from the real economy, supported by world leaders. Hellmann Worldwide Logistics and Formag Forwarding have already joined the IMMLA consortium

“Few hours left until the end of IMMLA Pre-ICO 2.0. Yesterday we received two big investments, and, as a result, less than 200 ethers are left until this stage of ICO is completely closed. For now it’s successful After Pre-ICO 2.0 completion, we will announce the next steps and plans of our project,” – says Mikhail Astakhov, co-founder of IMMLA.

During Pre-ICO 2.0 IMMLA provides 43% discount on tokens! More of that there is a special offer for investors who already have IML tokens – additional 10% bonus.

Pre-ICO 2.0 of the IMMLA project ends on November 3.