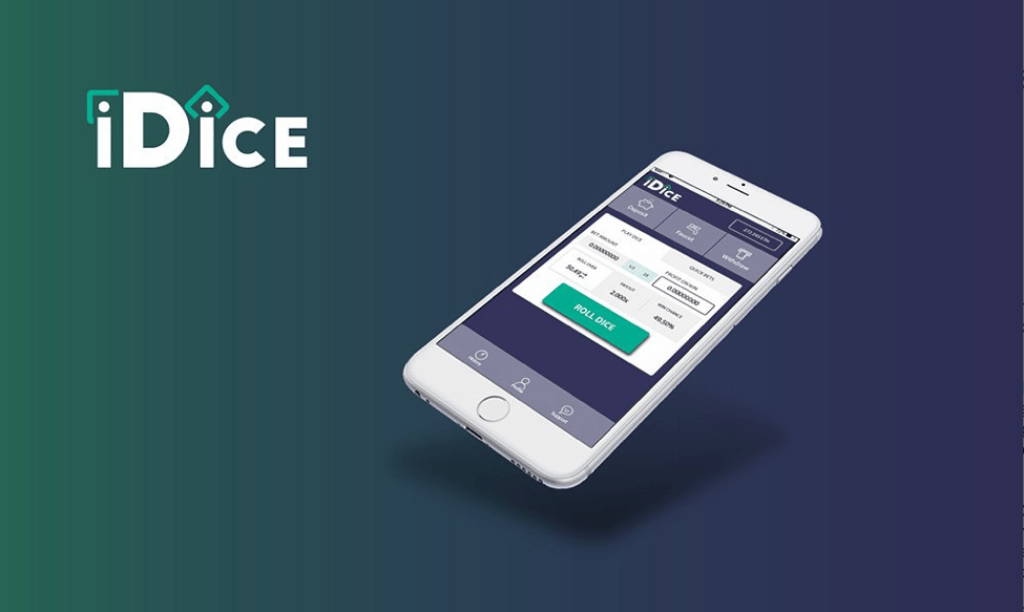 Ever since the iDice ICO successfully raised 10,000 ETH a month go, the iDice beta has generated 500 ETH in investor profits, totaling 50% of their total bank roll in 1 month. The iDice is among one of the most profitable dice platforms so far; great news for investors lucky enough to grab a hold of the highly demanded ICE tokens during the iDice ICO. Jordan Wong looks forward to the bright future of iDice:

“Our platform, which is only in beta right now, has already made 50% profit on our bankroll. I’d say we’re doing pretty well so far. Last time I checked, there isn’t a single beta platform that can match us in profitability. We’re miles from our competition.”

The iDice platform is fully decentralized meaning that the application is provably fair and all bets can be verified on the Ethereum block explorer. iDice’s contract is fully open source on the blockchain which provides players and investors total transparency, something that is unprecedented with traditional casinos and bitcoin dice games. The iDice contract that is deployed on the Ethereum network cannot be removed or modified by anyone, thus eliminating any risk of hacking or tampering by third parties.

iDice runs on Ethereum, a competitor coin to bitcoin that is quickly catching up. Industry experts predict that Ethereum will overtake bitcoin in the next 3 years. The sudden growth is due to Ethereum smart contract technology which make iDice possible.

The good news is, with cryptocurrency, you can bet on the house and get a slice of iDice. iDice’s profit sharing ICE tokens are trading on major exchanges and can be exchanged for ETH. ICE tokens allow the token holder to claim a portion of iDice’s total profits. As the iDice platfrom develops further, it isn’t unlikely for these tokens to multiply in value.