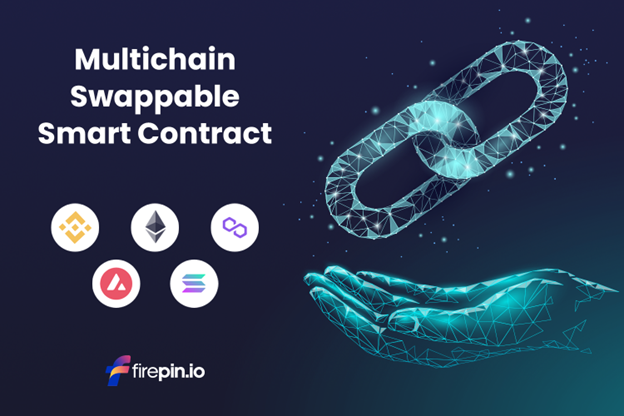 This last week of May has begun in a somewhat problematic way. High officials have been publicly making comments about personal views on the digital currency culture and cryptocurrency investments. The claims, which assert that cryptocurrency is “worth nothing”, are of course, absolutely groundless and what is more, they could not come at a worse time for the industry.

In light of the ongoing rise in the cost of living around the world, it would appear that investors are shifting their focus away from cryptocurrencies and toward investments with lower levels of risk.

The sudden decline in stock prices in the United States has added to the cryptocurrency industry’s woes. “Worldwide financial markets are staring into the abyss as the threat of a global recession looms big,” analysts at crypto exchange Bitfinex stated. As a result, this renders all assets that had been benefiting from accommodating monetary policy from central financial institutions for more than a decade, subject to adjustments as interest rates increase. According to Morgan Stanley (the global leader in financial services), the participation of institutional investors in the cryptocurrency market makes it more volatile, in response to shifts in interest rates, and causes it to behave analogously to the conventional stock market.

The financial market has always experienced cycles of “ups” and “downs” – we all remember the 2008 economic crisis. A downturn needs to take place in order to “refresh” the economy and pave the way for growth and prosperity. 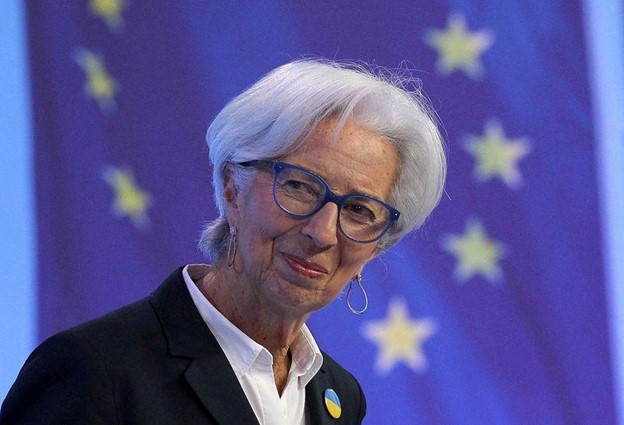 Yes, the Bear Market Might be Upon Us Now, but is that Going to Last?

A bear market is a period of time that has traditionally been thought of as occurring when an asset trades at a price that is at least 20 percent lower than its previous high. This is typically accompanied by a significant amount of pessimism over the immediate future of the industry.

We believe that the growing participation of institutions, which are sensitive to the availability of capital and, as a result, interest rates, has contributed to the high correlation that exists between Bitcoin (BTC), cryptocurrency at large and equities.

Of course, the collapse of Terra (LUNA) recently, which saw its value plunge from over $100 to a fraction of a cent, has also had a knock-on impact on Bitcoin and other cryptocurrencies.

Analysts are predicting that BTC (and other cryptocurrencies alongside it) could bounce back very soon and could even surpass the $100.000,000 mark for the first time in its history. Moreover, in light of the fact that inflation in the centralised (or “traditional”) financial systems could considerably reduce any possibility of capital growth, couldn’t this be the best time to enter decentralised finance (DeFi)? 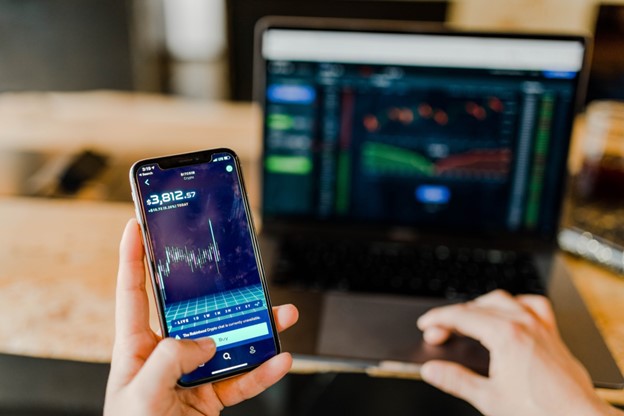 Investing in Cryptocurrency is for “All” – Is This the Issue, Christine, and Andrew?

The preposterous comments that European Central Bank (ECB) President Christine Lagarde made on a Dutch television show last Sunday come as no surprise, but really have no foundation.

The French economist has commented on cryptocurrency stating that “in my very humble opinion, cryptocurrency is not worth anything at all”. According to her, “it is founded on nothing, and there are no – ground assets to act as an anchor of safety”.

She then went on to make a distinction between cryptocurrencies and the proposed digital “Euro project”, which might get implemented within the next four years. Christine explained that the value of the latter is supported by the European Central Bank (ECB), therefore making it a “stable venture”. – We cannot help but wonder if this was just a publicity stunt.

While Christine Lagarde was making her statements in the Netherlands, in the UK the governor of the Bank of England, Andrew Bailey, joined a chorus of other central bankers in criticising the digital currency industry.

During his most recent appearance, Bailey made a prognostication that Bitcoin would not end up becoming a generally accepted means of payment, as it is not “practical.” Bailey was unwavering in his stance that the only reason Bitcoin (BTC) is valuable is because people want to hold it, claiming that the coin is nothing other than a mere “collector’s item” or a trend.

Is it True that Cryptocurrency has No Value and No Intrinsic Use Cases?

The answer is of course, no.

Out of over 19,000 cryptocurrencies currently on the market or on presale (ready to enter the live markets), many have particular use cases that make them stand out from the crowd and invalidate Christine’s and Andrew’s comments.

One of them is Ethereum (ETH). With a stable ranking of second place just below Bitcoin (BTC), Ethereum is used for a wide variety of innovative applications, including those in the fields of gaming (GameFi), finance, advertising, web browsing, identity management, and supply chain management. These applications are made possible by Ethereum‘s ground-breaking combination of features, such as smart contracts.

FIREPIN Token (FRPN) has several use-cases in the digital asset business, making it a worthwhile initiative and an investment to hold for the long term.

A portion of every FRPN transaction in the ecosystem will be used to invest in the 3D metaverse, play-to-earn (P2P) games and NFT sectors which are currently thriving.

As a community-led DAO, FIREPIN emphasises its community’s capacity to vote and participate in project proposals in a democratic and transparent way.

Its endeavours in the virtual reality space have gained it a loyal audience, but its work on interoperability across blockchains is what sets it apart.

FIREPIN Token allows its users a choice between up to 5 blockchains for transactions – this is a milestone for cryptocurrency.

FIREPIN Token is currently in its last presale stage. This could be a great time to get in and reap hefty returns.

The conclusion is that even though the markets are unstable, making money on digital assets seems to still be possible, especially as cryptocurrency may bounce back (and grow) very soon.

Moreover, big players (such as Morgan Stanley, JPMorgan Chase, and Goldman Sachs) that are joining cryptocurrency are giving investors hope as billions are being poured in digital currencies.