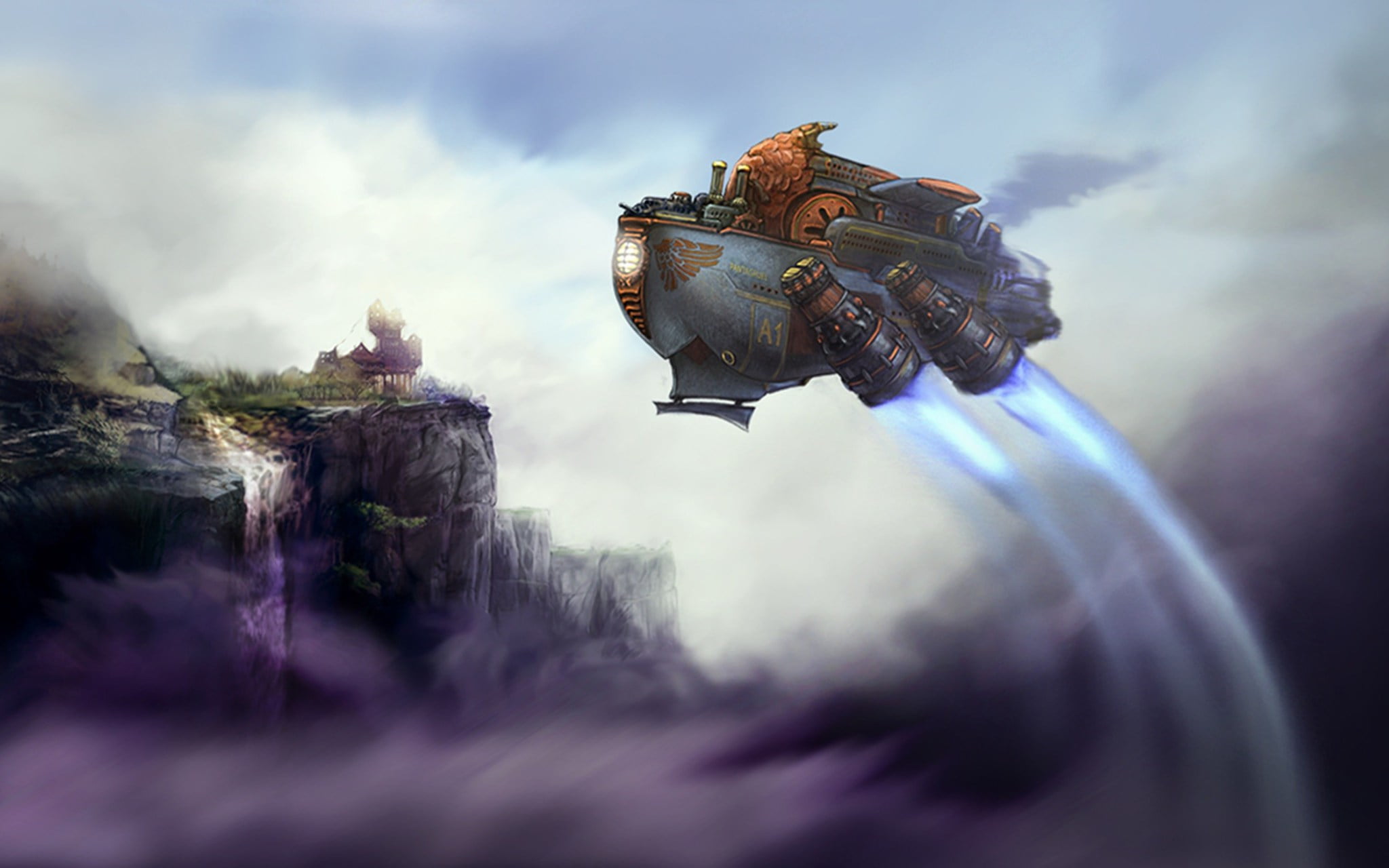 March 2, 2017, Moscow, Russia – The Moscow-based indie game development studio, MetaGold is launching a crowdsale of its MetaGold (MEG) cryptocurrency. The soon to be launched crowdsale will involve custom ERC20 tokens based on the Ethereum blockchain.

The MEG cryptotokens, sold during the crowdsale will serve as an in-game currency for the games developed by MetaGold Studios. Subscribers to MetaGold crowdsale can use the tokens on the indie studio’s flagship War of Magi — a turn-based multiplayer card game and another upcoming cross-platform multiplayer adventure game, codenamed Project X.

With the MEG cryptotokens, gamers will be able to buy many collectible items, including custom skins, characters, booster packs, cards etc. All purchases made on the platform gets recorded on the Ethereum blockchain, enabling players to share, trade, sell or be a collector and safely store the items. The use of Ethereum blockchain also allows gamers and asset owners to verify their holdings at any time.

Assets owned by the players on MetaGold network are free from third-party intervention. It prevents others from seizing, deleting or modifying the assets or the markets on which they are exchanged.

The founders’ share of MetaGold tokens will be subject to a 6-month lock-in period, starting from the last day of the crowdsale.

MetaGold has already made its development roadmap for the year 2017 available on the website. It will soon announce the exact dates for the upcoming MEG crowdsale as well.

About War of the Magi

A creation of MetaGold Studios, War of the Magi is a turn-based multiplayer card game where players learn to master the magical skills and knowledge to graduate from being a young aspiring magician to a formidable magician. The game follows an exciting story campaign with 50 missions, complete with enchanting graphics and stunning visual effects. War of the Magi uses MEG cryptocurrency as its in-game currency.

MetaGold is the source of this content. Virtual currency is not legal tender, is not backed by the government, and accounts and value balances are not subject to consumer protections. This press release is for informational purposes only. The information does not constitute investment advice or an offer to invest.