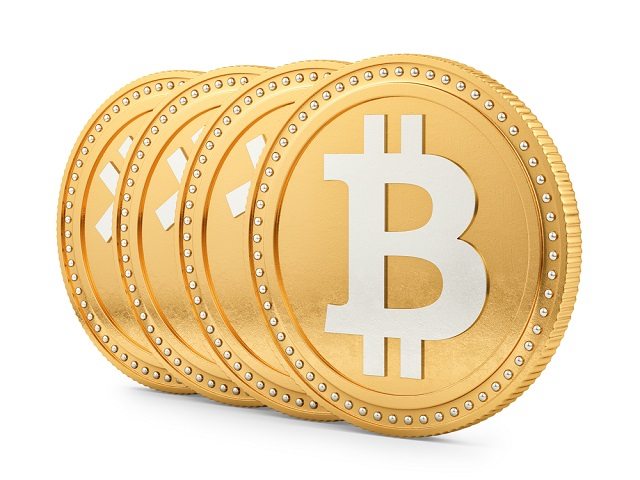 Dublin, Ireland – BitcoinsInIreland.com, the independent Irish bitcoin publication, is proud to announce it’s second annual international #BitcoinSurvey, which launches today and continues until 30th June 2016. Building on last year’s survey, the survey aims to gather insight from bitcoin and blockchain users across the world, with 16 rewards totalling 1.25 to be distributed among participants over three months.

The survey, open now for responses, asks participants about their interest in bitcoin, experience with bitcoin wallets, trading and mining, as well as their usage of bitcoin faucets and bitcoin gambling service providers.

Sixteen rewards will be distributed among survey participants across the ten week survey, with 5x 0.05 bitcoin rewards distributed at the end of April, May and June, and a top reward distributed in July of 0.5 bitcoin.

“Much of the research conducted on bitcoin to date is North American focused, with little focused on European or international usage of the cryptocurrency, with an added barrier of costing a lot of money to purchase and read” said Jamie McCormick, Editor of BitcoinsInIreland.com. “Last year got a great response in part due to our openness, publishing our results for the bitcoin community to read and interpret, and this year we will have even more detail as we compare bitcoin use in ten non-English languages.”

People interested in participating in the international survey can find links to the localised surveys at http://bitcoinsinireland.com/international-bitcoinsurvey-2016-launches-in-11-languages/. Information as the survey is conducted, as well as proof of payment for the rewards will be released via http://twitter.com/BTCInIreland and https://www.facebook.com/BitcoinsInIreland, while posts giving running updates will be maintained on major bitcoin forums and communities during the course of the survey.

Tags: bitcoinbitcoin irelandBitcoin newsfintech ireland
Tweet123Share196ShareSend
Win up to $1,000,000 in One Spin at CryptoSlots