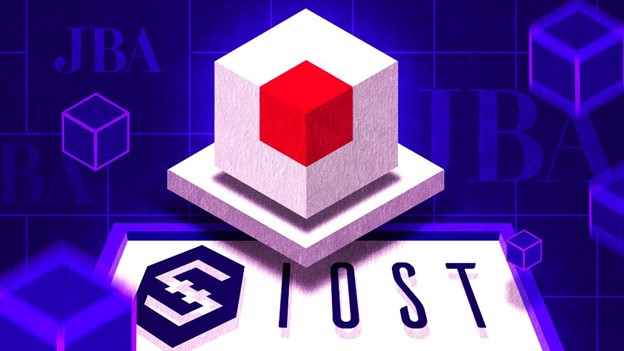 The IOST Foundation has been working on the knowledge of blockchain technology and the development of potential blockchain engineering since its activities in Japan began in 2018.

Up to now, this activity grew into the Blockchain Free Educational Program, implemented with over 300 students at 9 universities and educational institutions, in collaboration with technology companies and a law firm.

Since the beginning of its operation, IOST has set its mission to push the adoption of blockchain and bring the revolutionary technology to the masses. Actions speak louder than words, and IOST’s track record as well as its latest alliance with JBA say it all.

Blockchain Education Hackathon with Students (2020 and 2021)

IOST’s unwavering efforts in promoting the education and adoption of blockchain technology are well proven by its track record:

Activities as a member of the Japan Blockchain Association (JBA)

IOST’s expected participation with JBA, whose members include leading companies in Japan’s blockchain industry and technological innovation, is a further development of its ongoing contributions in blockchain education. In addition, IOST will continue its quest to create more development and use cases in Japan by strengthening industry-academia collaboration activities with JBA member companies.

IOST is a high-speed, decentralized blockchain network that is based on the Proof of Believability (PoB) consensus algorithm. It is a next-generation blockchain technology that offers network infrastructure to support a service-oriented ecosystem that meets the security and scalability needs of the decentralized economy. Smart contracts with post-deployment modifications, JavaScript programming language support, and infinitely low development costs make the IOST blockchain a highly viable enterprise solution.

Being one of the public chain leaders in terms of adoption, performance, and utility, IOST remains committed to our mission to unleash the power of blockchain. IOST currently has the ever-expanding 500,000 community members in over 20 countries, over 400 nodes, a top staking economy, symbiotic relationships with corporations dotted worldwide.