Tachyon VPN, the decentralized VPN application from the stable of Tachyon Protocol, has crossed 1500 global nodes. The mobile apps, which are available on both Android and iOS app stores, are being used by more than 630 thousand users globally. This is a significant achievement, considering that many people still choose centralized services over their blockchain-based counterparts.

The macOS version of Tachyon VPN was released towards the end of December, 2019. Since then, the VPN DApp has seen almost a 100% increase in the number of new nodes each month, reaching the milestone of 1500 nodes in a little over 6 months. 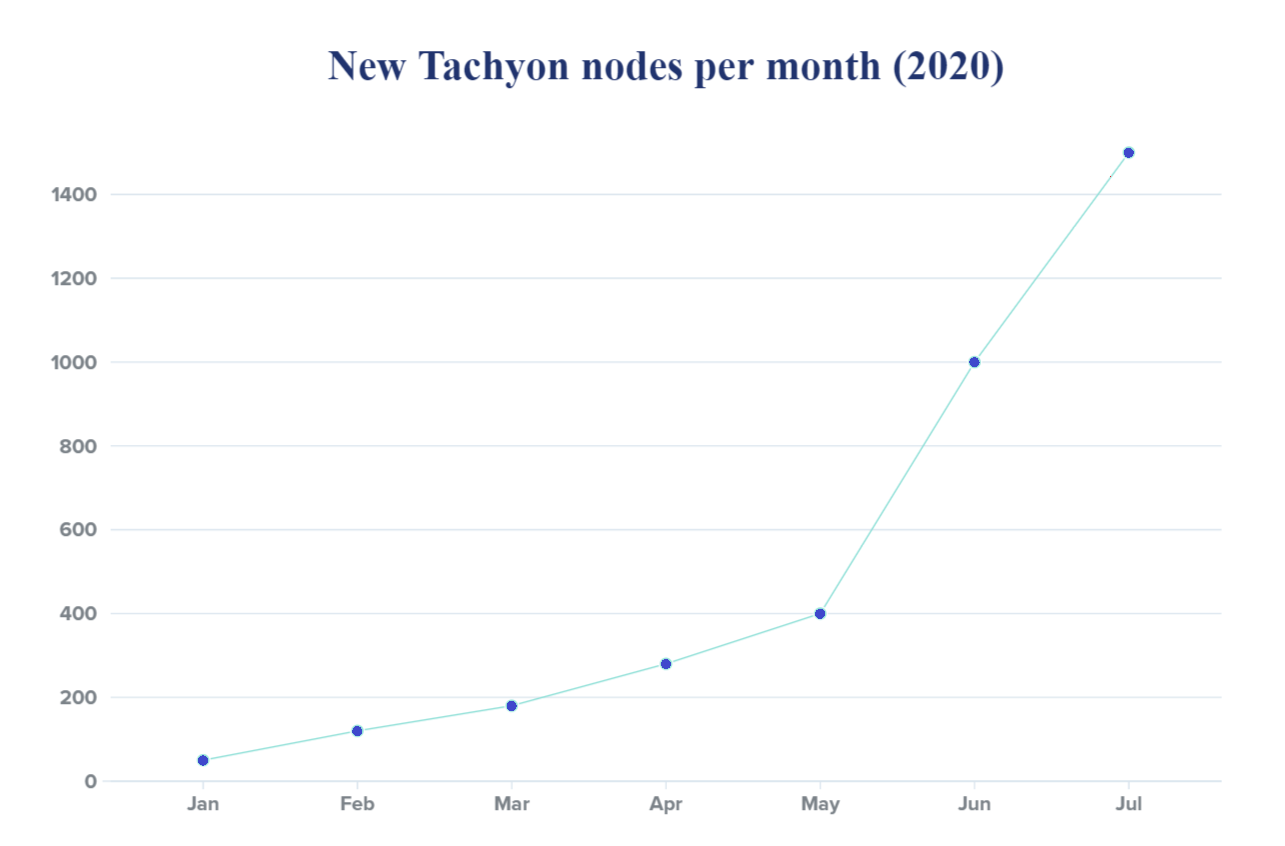 There has been a sharp increase in the number of new nodes that have on-boarded over the last 2 months, which can be attributed to the launch of the IPX staking program. With Covid-19 ravaging through countries worldwide, and people being forced to resort to online services and entertainment in the wake of social distancing norms, the demand for VPN services has grown over the last few months. It wouldn’t be surprising if this momentum sustains over the next few months as well.

Tachyon encourages IPX holders to stake IPX tokens for joining Tachyon Node Network and enhancing the security of the Tachyon network. Participants who can’t operate nodes themselves can enlist the help of the official Platform Partners IPXUS via delegating their IPX tokens to the nodes IPXUS offer and earn Staking rewards and Session rewards in the form of IPX tokens. A powerful staking tool Node Manager is also available for Node Providers who want to run nodes by themselves.

At the time of writing, the total amount of IPX tokens staked globally stands at 205million, which amounts to $17.8million worth of assets and almost 76.7% of all IPX tokens in circulation! In comparison, popular staking based projects such as Fantom and Harmony have 61% and 59% of their total circulating supply of tokens staked (source – StakingRewards). 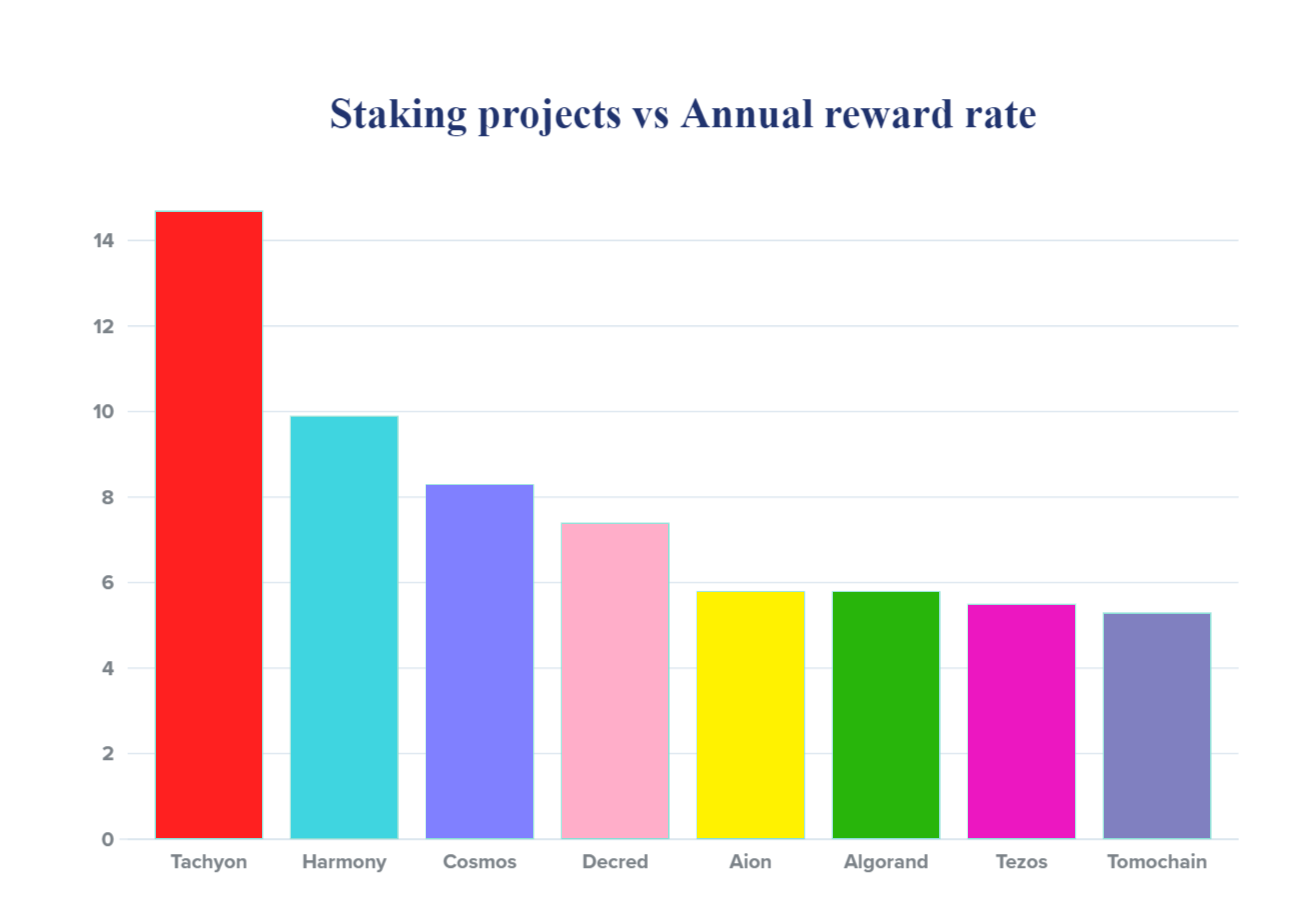 Tachyon is also building a global peer-to-peer bandwidth marketplace, where nodes will be able to sell spare bandwidth to Tachyon VPN customers through their staking infrastructure. Nodes which sell bandwidth will be paid Session rewards directly by their customers. The rate of session rewards will depend on session pricing and bandwidth demand.

In the absence of this staking infrastructure, Tachyon is paying the session rewards to the bandwidth providers for now. Once the IPX Staking System is integrated into Tachyon VPN, free market dynamics will determine the bandwidth pricing. Through this novel staking model, Tachyon is looking to build a completely community driven and decentralized VPN ecosystem.

Tachyon is building a fast, secure, reliable and decentralized “New Internet”, which will replace the existing TCP/IP protocol and support Web 3.0 applications. The Tachyon protocol is built upon V Systems’ blockchain technology, which uses a proprietary PoS-based consensus algorithm called SPoS (Supernode Proof-of-Stake). Sunny King, the creator of the original PoS protocol, is the Chief Architect of V Systems, and he also helped Tachyon get off the ground during its early days.