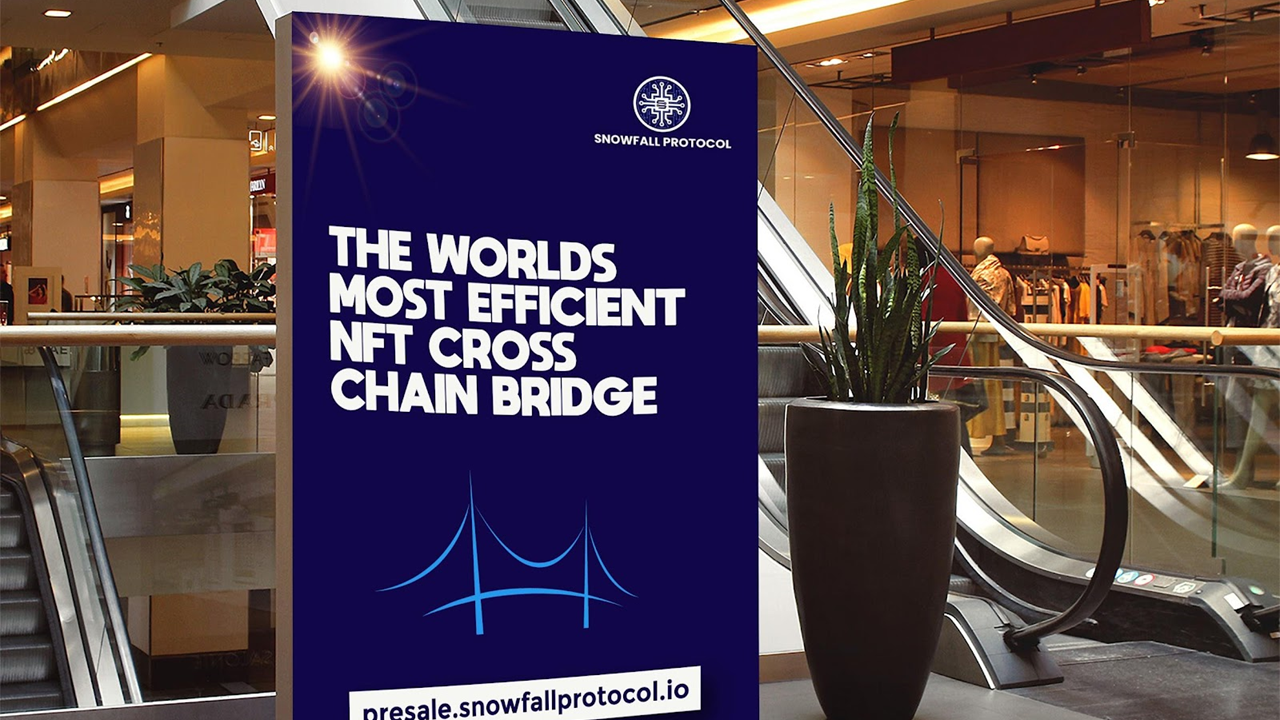 One fact that is as true and real as the blue sky is that the whole crypto market heavily relies on narrative while being dependent on political and economic forces.

The crypto market is narrative-driven. Whosoever can convince the crypto community about any coin’s pros, or cons can determine the targeted platform’s whole course. “Trends” is another word that adds shade to the concept. The winds of the markets determine what direction the ship shall sail. Let’s look at some of the trending players in the market.

Bancor (BNT) is a blockchain system that allows users to directly and instantly convert various virtual currency tokens rather than swapping them on cryptocurrency exchanges. Bancor’s (BNT) goal is to eliminate the intermediaries by developing a virtual reserve currency known as the Bancor Network Token (BNT), as well as an autonomous exchange mechanism in which prices and trading volumes are controlled automatically via the protocol. Bancor (BNT) is also one of the early AMMs, having begun in 2017 at a time when systems using multiple cryptocurrencies were less widespread than they are now.

Bancor (BNT) intends to incentivize consumers to deposit money into pools in order to automate its AMM service. Each pool is made up of two tokens and a Bancor (BNT) coin reserve. Users are rewarded with a new token when they put coins into a pool. This token is referred to as a pool token, and it enables the user to retrieve the original amount locked in the protocol.

The market trend seems to want something new and innovative, and Snowfall Protocol (SNW) seems even more eager to fulfill this need. The other coins we discussed in this piece seem to have a fairly positive trend and have innovative features to offer. We will be seeing some extremely healthy yet neck-to-neck competition between Snowfall Protocol (SNW), Bancor BNT, and Compound (COMP).

For more information about the Snowfall Protocol’s (SNW) Pre-Sale, visit: