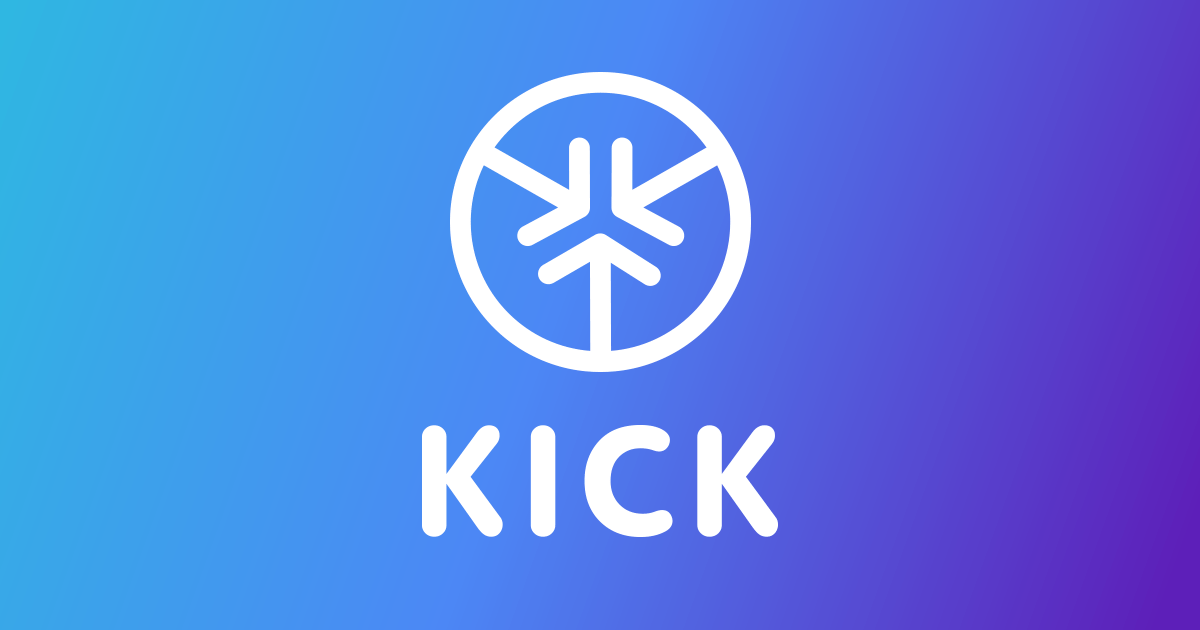 In furthering its reach and application, KICKICO has announced that it will be expanding into two more major exchanges in the Asian market, KuCoin, and Bibox. This brings their tally up to 10 exchanges where the ICO platform’s token can be found.

KICKICO have been making progress in updating and preparing their product, and this move to become more accessible to a wider market through these exchanges marks just one aspect of their growth.

KICKICO has now completed its ICO with 84,000 ETH being collected back in September 2017. This has laid the foundation for the platform to start building and developing, and of course, now expanding its reach.

There have been more than 20 projects launched on its platform to date, but as a sign of things to come, they have stated that as many as 200 ICOs are already in the pipeline for future development.

These advancements in the platform’s growth are indicative of the many plans that they are still currently holding to their chest, but the biggest one to date has to be the creation of the ‘Community Choice.’

As a platform to aid and grow strong and reliable ICOs, KICKICO’s Community Choice is an ambitious function that they hope can change the landscape of poorly formed ICOs. It gives the community the opportunity to vet, rate and filter the ICOs space and determine which they believe are worth launching in order to better the environment.

With already a 55,000 strong community, the KICKICO platform can help in choosing the ICOs which the public wants, or believes in, giving them a headstart in their launch. Now, active members of the community have the chance to have their say of what is good, but also what is bad and should be weeded out.

As KICKICO’s plan is to try and breach the entire ICO market, drawing legitimate ICOs to their platform to be tested by the rigors of a broad community, it is important that their coin is widely available.

It represents a step towards greater innovation and aids in the work that KICKICO has already done.

“Entering our next crypto exchanges – Bibox and KuCoin –  is an important step among many larger, innovative ones we are now taking,” says Anti Danilevski,  KICKICO’s CEO.

“Initiatives like Community Choice revolutionize things, giving a voice back to the crypto community. We worked hard to bring a higher level of transparency and fairness to the crypto world, and this is in line with our core values of trust, responsibility, transparency, and win-win solutions.

We are all very excited about this and the many other initiatives that we are announcing and launching this spring. We have plans to enter other top exchanges in the very near future. Everyone will want to keep an eye out for our updates and news. The crypto community will be surprised and delighted.”

KICKICO is an online blockchain technology-based platform for fundraising in cryptocurrencies. It collected more than 84,000 ETH during its IC and was named “ICO of the Year” by BTC CIS AWARDS. Today, KICKICO has a community of 55,000 people, and the KICK Coin is traded on eight exchanges. The platform has launched more than 20 projects, successfully completing their ICOs and raising more than 250,000 ETH in total funds, among them: Micromoney, Hacken, Universa, Playkey, INS. KICKICO also organized Cryptospace Moscow – one of the leading global blockchain and crypto events of 2017, gathering more than 3000 people and 59 top international blockchain and crypto experts.