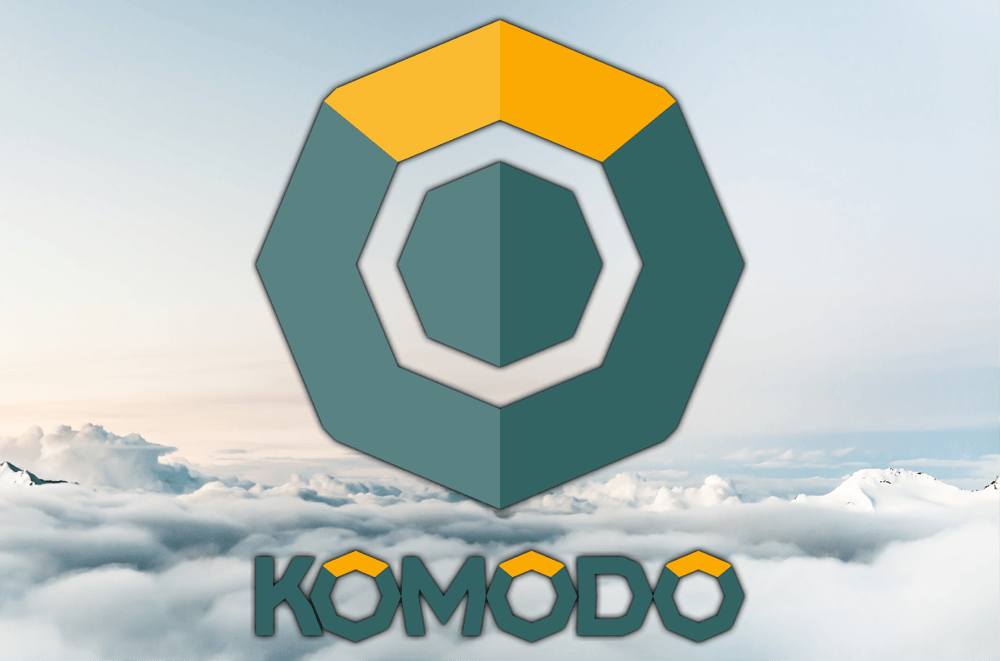 The cryptocurrency forked from ZCash supports zero knowledge proofs secured by Bitcoin’s global hash rate. The delayed Proof of Work consensus mechanism developed by Komodo Platform enables the Komodo blockchain to be backed up on the Bitcoin blockchain. The custom transactions are broadcasted to the Bitcoin blockchain by the platform’s notary nodes. These notary nodes can be used by other cryptocurrencies to secure their own blockchain. Komodo already has an operational testnet in place, while the developers work on furthering the technology. More information is available in the recently released delayed Proof of Work whitepaper.

Komodo Platform draws inspiration from Bitshares and Steemit. In order to eliminate the use of PoW mining, Komodo blocks are created using Delegated Proof of Stake mechanism. The upcoming ICO will provide the much-required funds for the development of notary nodes. The ICO also offers an opportunity for the not so “tech savvy” members of the cryptocurrency community to gain a stake in ZCash technology, which otherwise is only possible through mining. Komodo Platform forecasts Zcash to trade at around $40 in the near future.

Since Komodo is a result of the research and development by BitcoinDark and SuperNET teams, BTCD users will be able to swap their holdings for KMD at a 50% bonus, relative to the average closing price in August. BTCD holders will also receive a special asset issued on the Komodo blockchain, that allows them to continue receiving dividends from Bitcoin Dark.

Komodo will start with a supply of 100 million KMDs, of which 90% will be distributed to investors during the ICO and the remaining 10% will be used for development, marketing, advisers, and bounties.

Komodo is a secure and anonymous cryptocurrency based on the ZCash fork. It is a result of the joint development effort between BitcoinDark and SuperNET teams.

Learn more about Komodo at – https://komodoplatform.com/